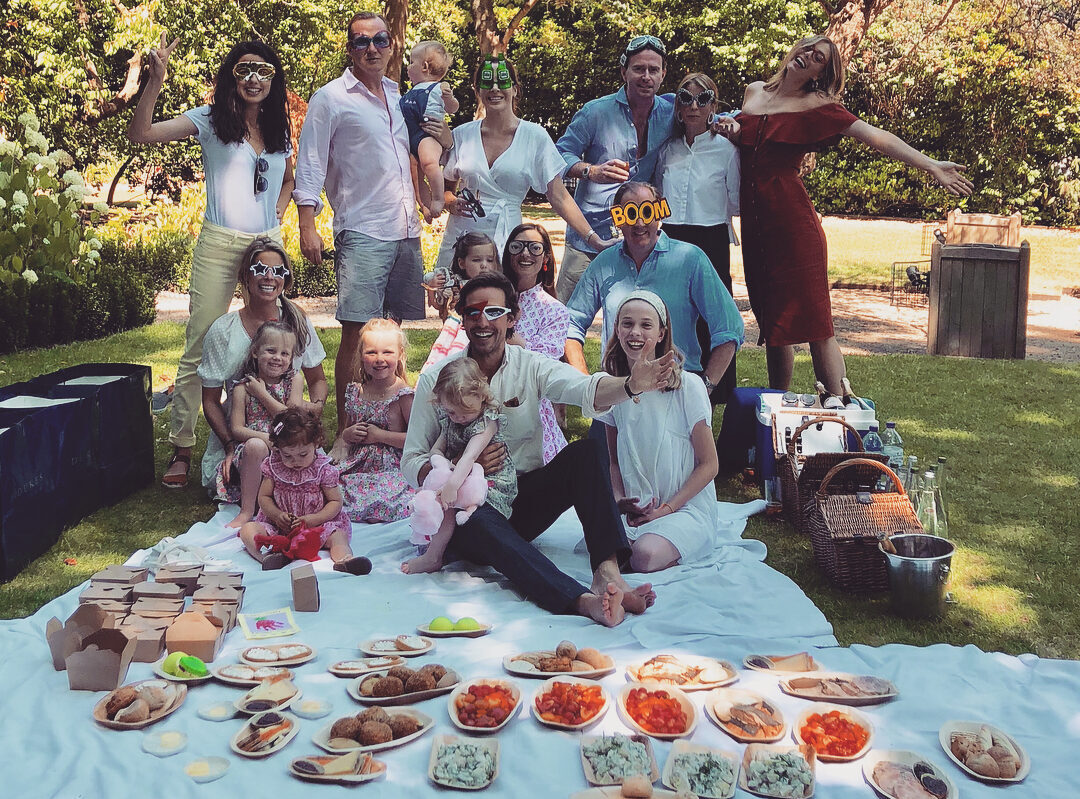 Maria Sharapova is on holidays in Positano with the ex-husband of Meghan Markle’s best friend.

And in fact: Maria Sharapova and Alexander Gilks ​​are together in Positano with friends. They do not post joint photos from there, but it’s not difficult to notice that they are together.

The tennis player prefers to hide her private life from prying eyes, but the paparazzi were conveniently waiting.. Then the lovers were photographed at the airport in Los Angeles.

By the way, Alexander recently had a picnic with friends and godchildren. Masha was there, consider the first joint photo:

But the photo of Maria from the same picnic: