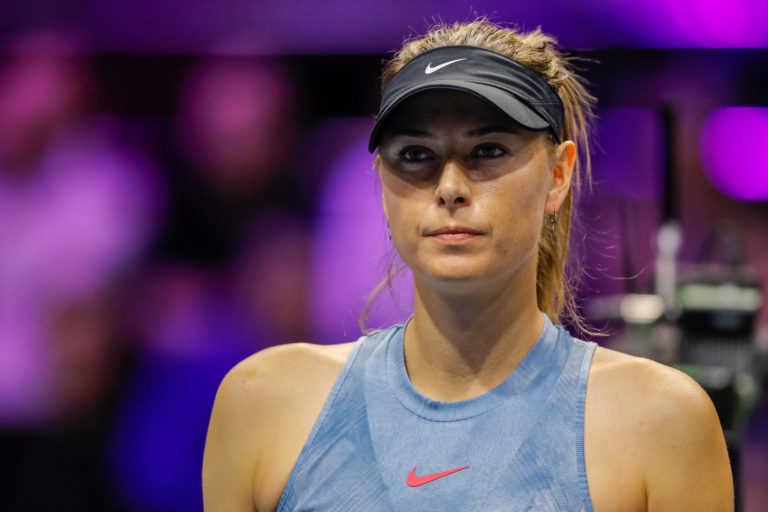 Former Russian tennis star Maria Sharapova has opened up on how her body is holding up post-retirement. Apart from winning five Grand Slam titles during a fulfilling career, Sharapova also faced and overcame grave injury challenges.

Even close to her retirement from the game, the Russian was forced on the sidelines for a fairly long spell with a shoulder injury.

On a podcast, the two-time French Open champion was asked if she feels detoxed and cleansed from the after-effects of injuries and surgeries that plagued her during her playing days. 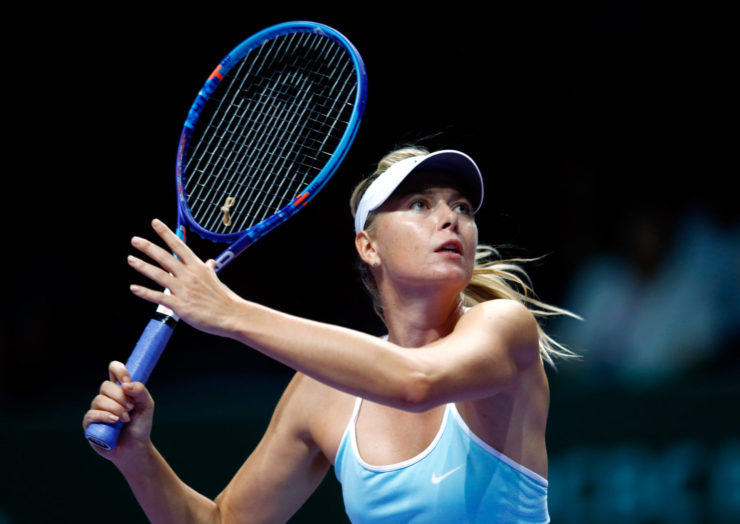 “I wouldn’t say that it’s been a cleanse because I had a phenomenal team. I had a physio that would work on my shoulder, probably more than the amount of time I spent on court in the last couple of years.

“That’s how much it took to get me court. So I realized the importance of having my body worked on, which was nice but also excruciating because you wake up and you’re constantly thinking what you need to do for your shoulder.

“It was like constant maintenance,” the former World Number 1.

“So that’s been nice, but it’s been more mental. You can’t just let it go and not constantly be on edge that if you have an hour off that means you are doing something wrong, that you are not taking care of it,” the 2004 Wimbledon champion said.

The Russian, who now heads her candy line ‘Sugarpova’, recalled days when she felt like she couldn’t go through practice but yet had to show up for it as she had hired spot people for the purpose.

“There are days when you can’t even get to practice and you have this team that you employ, spot people that are there in the practice court and your body occasionally lets go and breaks down and you can’t even finish practice,” she said.