Maria Sharapova has finally said “yes”. On Thursday, the 33-year-old stunner who bade goodbye to professional tennis in February this year, confirmed that she is engaged to British businessman and art dealer Alexander Gilkes. 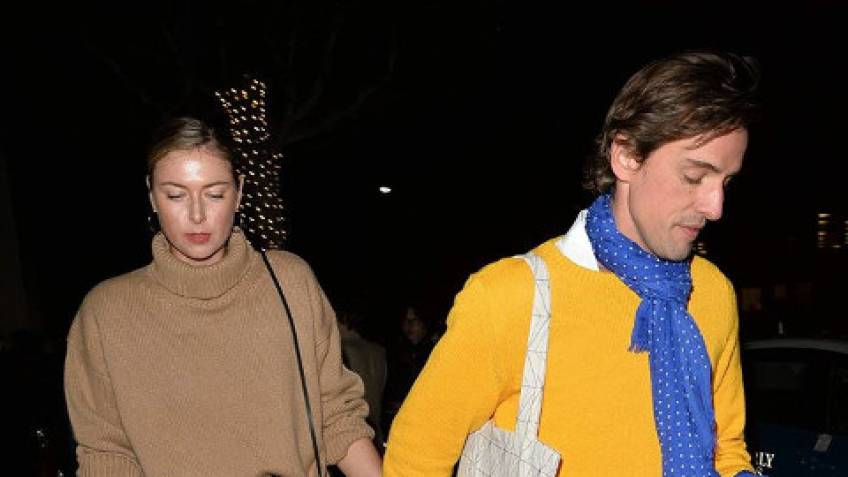 “I said yes from the first day we met… This was our little secret, wasn’t it @gilkesa,” Sharapova posted on Instagram, along with pictures and videos of the couple.

Gilkes, 41, posted: “Thank you for making me a very very happy boy. I look forward to a lifetime of loving you, and learning from you @mariasharapova.”

Gilkes is a close acquaintance of the British royal family, being a friend of Prince William from their Eton College days.

He was previously married to British designer Misha Nonoo — who, according to People magazine, had been instrumental in bringing Meghan Markle and Prince Harry together. 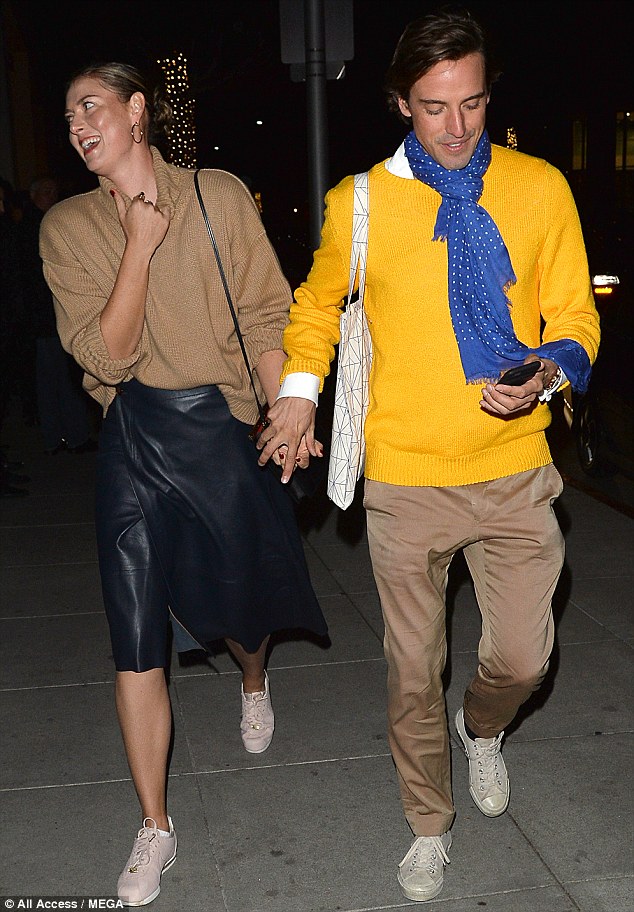 His younger brother Charlie is also rumoured to have been in a relationship with Pippa Middleton — the Duchess of Cambridge’s sister — during their time at Edinburgh University.

Sharapova, a five-time Grand Slam champion, had confirmed her relationship with Gilkes in October 2018, when the couple took a trip to the Cotswolds — a romantic getaway in England. They had also been seen together at the Argento Ball for the Elton John AIDS Foundation in June 2018.