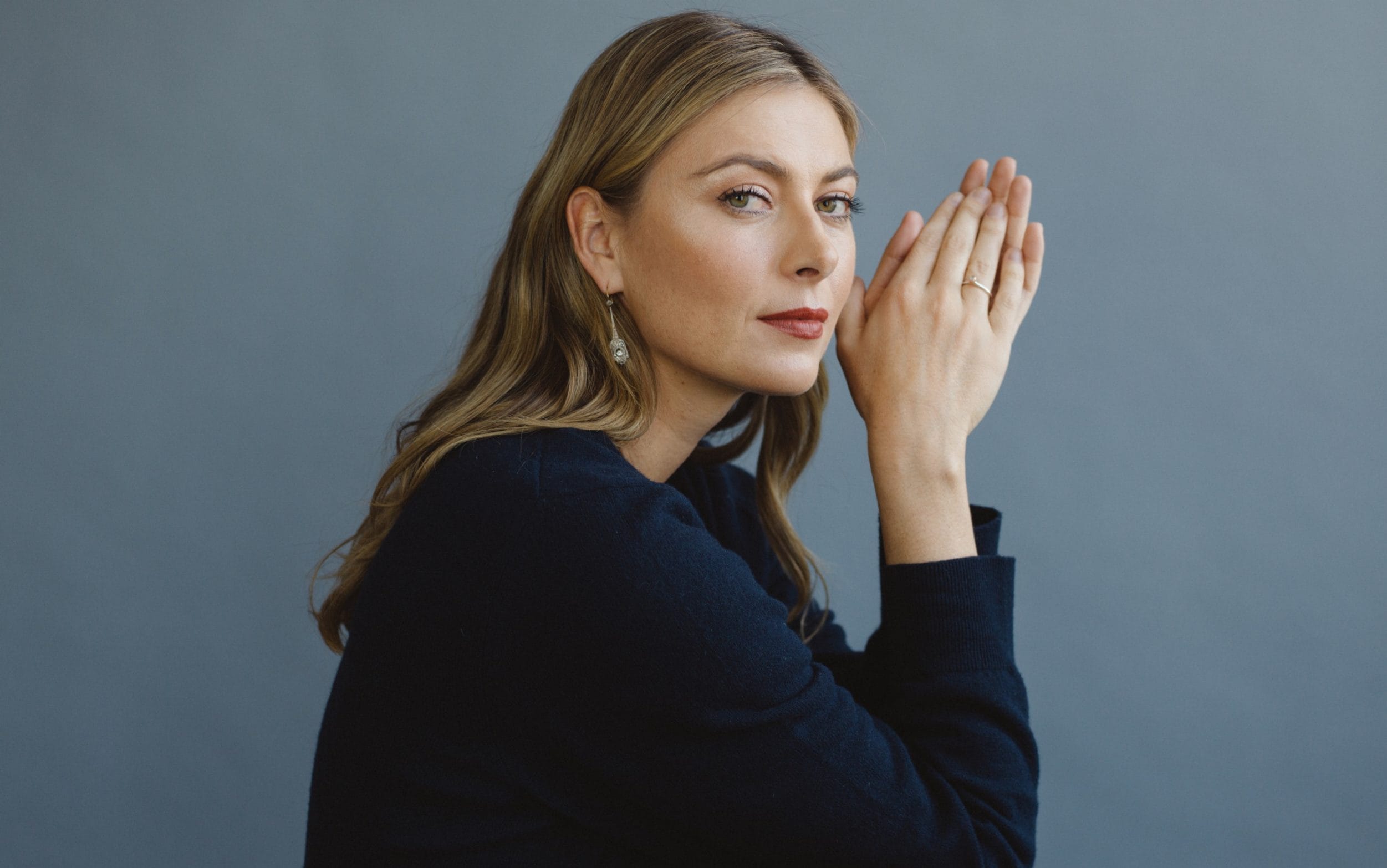 Former world number one and five-time Grand Slam winner Maria Sharapova was the protagonist on and off the court from 2001 until early 2020.

Over the course of her long amazing career she had Russian citizenship, her country of birth.

However, the doubt arises given that Sharapova has lived in the United States since 1994, that is, since her childhood. Many fans, as well as insiders, have always asked themselves the question of what the citizenship of Maria Sharapova is and if she really also possesses Russian citizenship.

When she was only 6 years-old she then went to a tennis school in Russia, but she was then suggested to move to the United States to train with the well known and famous coach Nick Bollettieri. 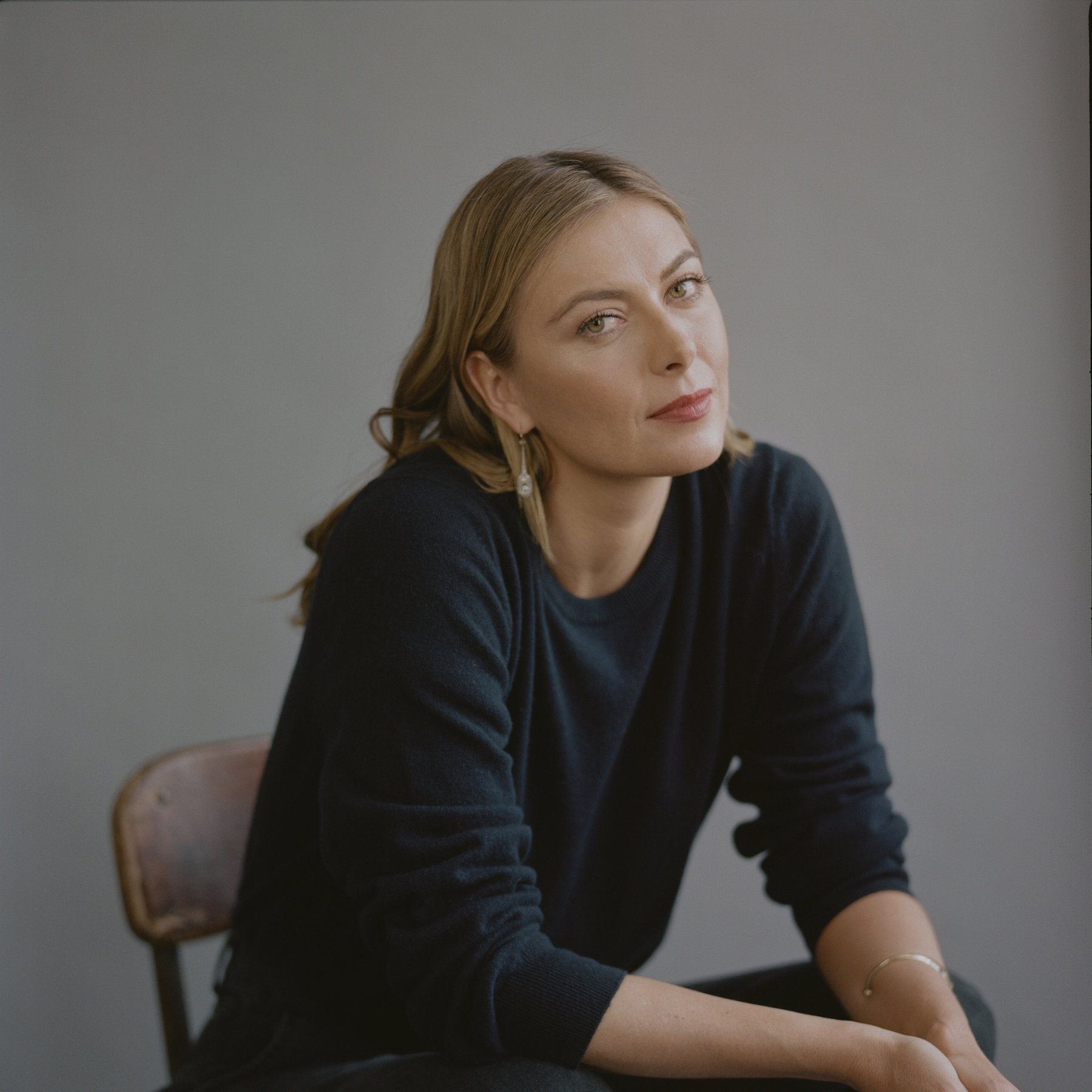 This is the main reason why Maria Sharapova moved to Florida in 1994 and she has lived there as a resident ever since.

Maria Sharapova: “That’s why I never took US citizenship”

Despite this, she never took citizenship and recently she tried to answer this question by explaining the reasons for this decision. Here are her words about the topic: “Surely I would have taken American citizenship if I really wanted it, but in reality I have never asked myself this problem, talking to my family and my team. 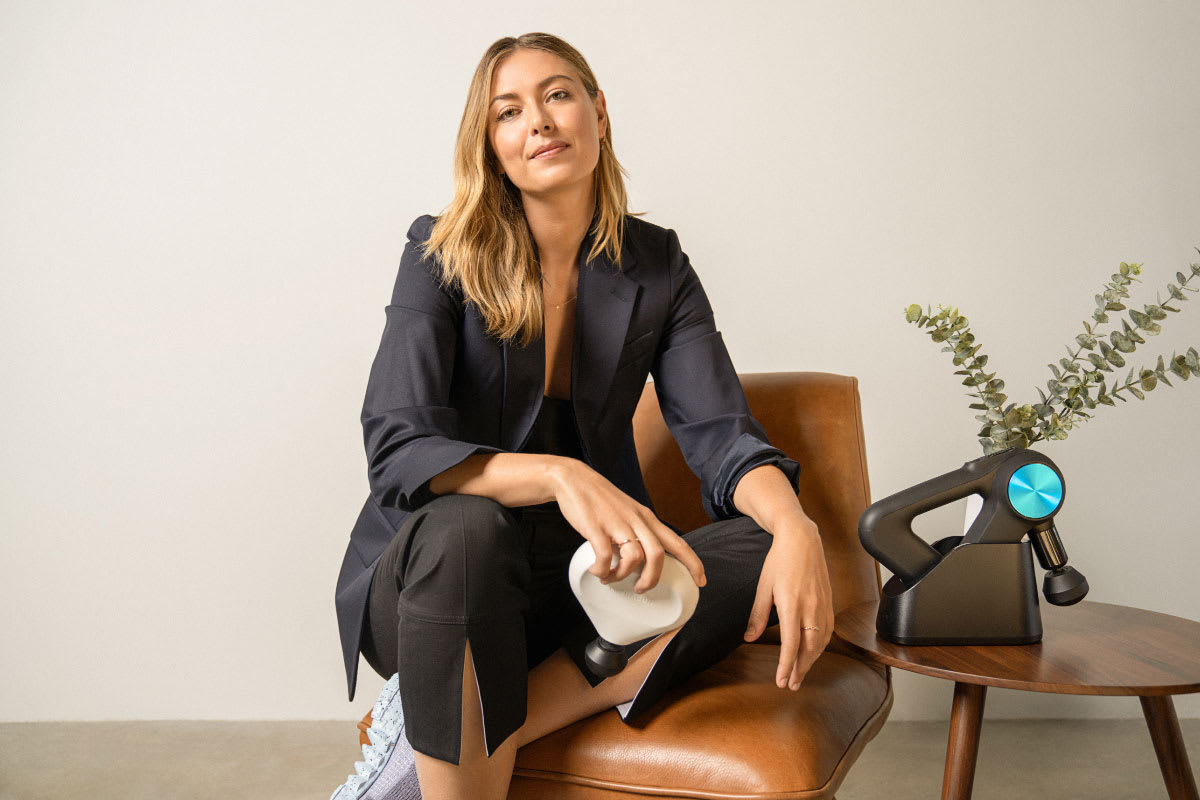 In the end it is a matter of the family environment and the rich culture one has. I am a life experience that I think back to and in general I was shaped according to the Russian culture when I was little, I am not referring only to the nation but also to the mentality and tenacity, I acquired the attitude of never giving up and for this reason I have decided to stay alone with Russian citizenship.”

Maria is the only Russian tennis player and seventh in history to have completed the Career Slam. In addition to being a great champion, Sharapova has also made significant gains: she has been associated with several major brands throughout her career and has even launched her own company. 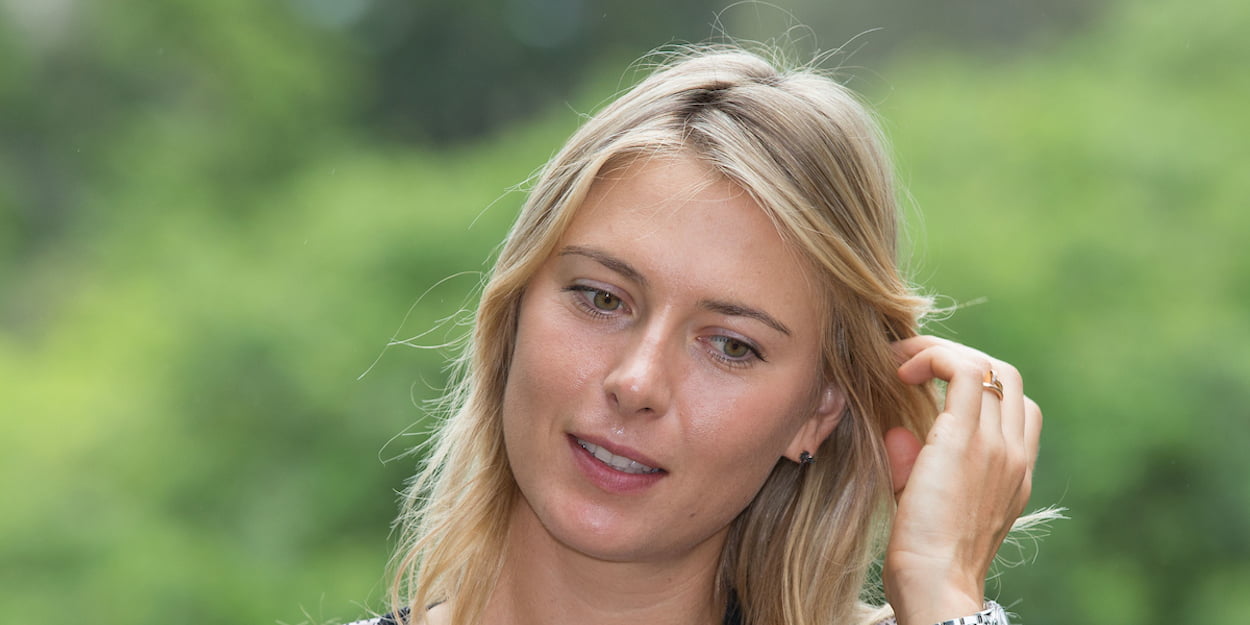 In fact, in 2013 Sharapova launched the candy company called Sugarpova and many have wondered the reason for this choice. Sugarpova currently has 12 different flavors of gummy candies and is one of the most successful brands in the world in this industry.

In 2008 Maria Sharapova won her third Slam title at the Australian Open making her number one in the world again. After this success everything changed with Maria who contracted a tear in the tendon of the shoulder, the second serious injury there and was forced to undergo surgery.