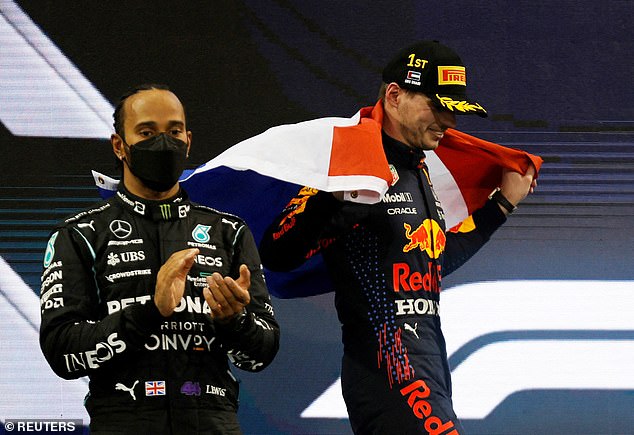 Max Verstappen has been voted as Formula One driver of the year by his peers. The Dutchman, who won his maiden world championship in controversial and thrilling circumstances ahead of Lewis Hamilton, saw off the British star for the prize.

According to MotorSport Week, Verstappen topped the poll conducted by Formula One bosses who canvassed all the drivers. Hamilton was unsurprisingly in second place with Lando Norris third in the poll.

An interesting side note is that drivers from Mercedes and Red Bull, the two teams who were locked in such a bitter title race, declined to participate in the vote, as did Alfa Romeo.

So a total of 14 drivers then cast their ballots using the same points scoring system as in every F1 race.

The person in first was given 25 points, second received 18 while third had 15. It is understood that Verstappen also topped the charts in a vote cast by team bosses. The Dutchman won the championship on the final lap of the final race of the season having taken advantage of a safety car by changing his tyres.

The race director then allowed him to pass enough lapped cars to have a duel with Hamilton on the final lap and he passed the Brit.

Elsewhere in the rankings, Ferrari’s Carlos Sainz and Charles LeClerc finished fourth and fifth with Fernando Alonso and Pierre Gasley sixth and seventh.

Patrick Mahomes Wants Baby Sterling to Play Golf, Says She’ll ‘Probably Be Better Than Me by 15’