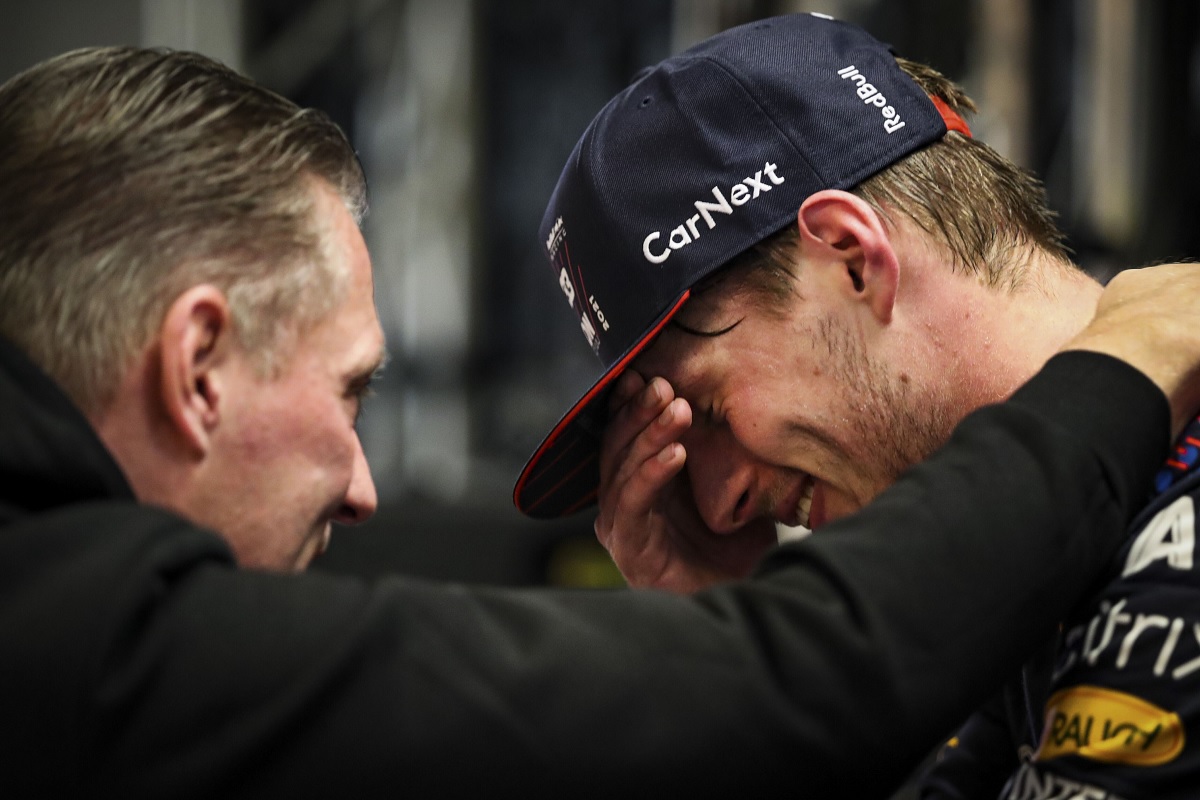 Max Verstappen says he’s going to have his car adorn the number one following his world championship win, a practice of Formula One that’s not been done since before Lewis Hamilton was champion.

Recently crowned Formula One champion Max Verstappen has announced that he will run next season with the number one on his Red Bull car, something that has not been done since 2014.

Lewis Hamilton has stuck with his number 44 despite winning six of the last seven championships, but when the Dutchman begins his title defense in 2022, instead of having his normal race number 33, his car will adorn the number one.

The 24-year-old has earned the right to switch after he won his first championship, making a last-lap pass against the Brit at Abu Dhabi.

“Yeah I will run it,” said Verstappen via formula1.com. “How many times can you do that? I don’t know, maybe it’s the only time I can in my life. It’s the best number out there. So I will definitely put it on the car.”