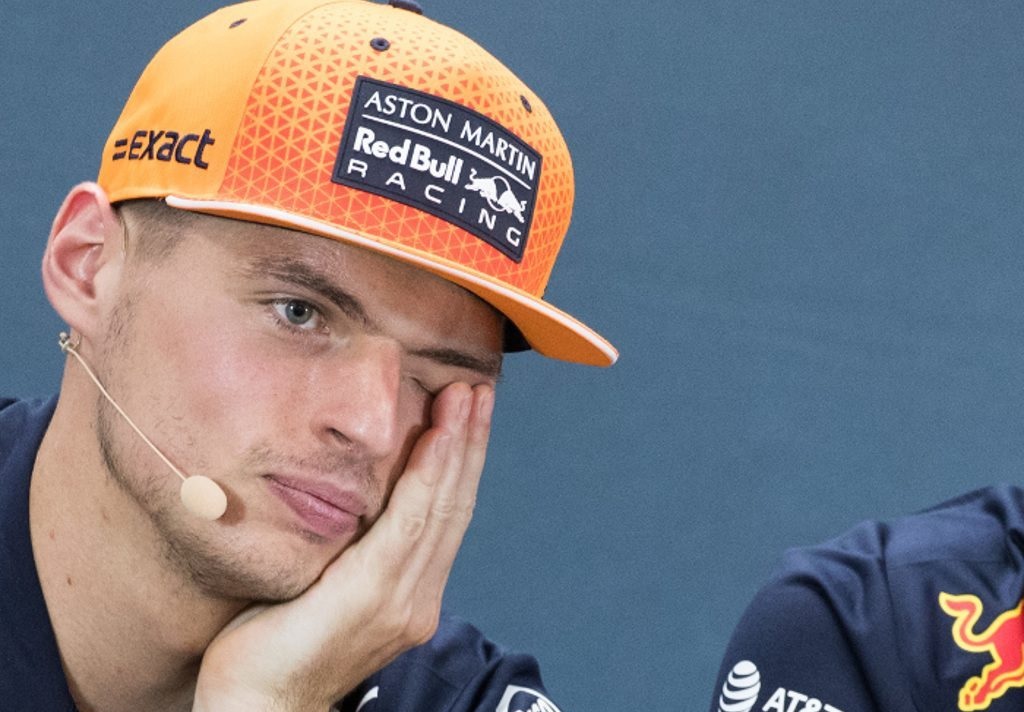 Max Verstappen will enter the 2022 season walking a tightrope if he wants to avoid a ban from racing.

An F1 driver can only accumulate a maximum of 12 points across 12 months before facing disciplinary action and Verstappen’s brave, but often perceived as high-risk, style of driving has seen him rack up seven points, and the first of those points will not expire until 2022.

That means 16 Grand Prix’s where the Dutchman will have to be squeaky clean, after a series of flash points with Lewis Hamilton during their epic battle for the title in 2021.

The first controversial incident between the pair came at the British Grand Prix in July, with Verstappen needing hospital treatment following a collision between the pair. That day, it was Hamilton who was deemed at fault, but he recovered from a 10-second penalty to duly take the chequered flag.

However, at September’s Italian Grand Prix, Verstappen took the blame after the pair came together at Turn 2 during the race, with the 24-year-old’s Red Bull vehicle ending up on top of the Mercedes – with the British driver’s halo saving him from a potentially sickening blow to his head.

Verstappen was given a three-place grid drop for the race that followed in Russia with two points added to his previously clean licence.

Then came a further two points at the Qatar Grand Prix for failing to respect double-waved yellow flags during qualifying, followed by picking up three points at the penultimate race of the season, a chaotic Saudi Arabian Grand Prix.

Both incidents again came while he was fighting it out for the lead with Hamilton, firstly punished for leaving the track and gaining a lasting advantage before being perceived to have infringed again by braking in a manner which caused a collision with Hamilton later in the race.

It means the newly crowned champion has just five points to play with heading into the new campaign, meaning he runs the risk of a one-race ban if he collects a further five.

On the contrary, Hamilton, only accumulated two penalty points in 2021 which derived from that first-lap incident with Verstappen at the British Grand Prix.

Why Bucs Reportedly Have Decided To Not Release Antonio Brown (Yet)