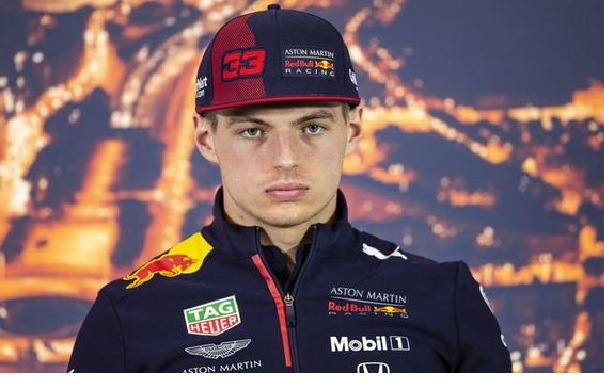 MAX VERSTAPPEN fans were left with a "bad taste in their mouths" after the Dutchmen's controversial world title glory, a Labour peer Said

Former Formula 1 world champion Alain Prost has said it is “50-50” whether Lewis Hamilton will return to Formula 1 after his heartbreak in Abu Dhabi.

After a controversial decision from former race director Michael Masi to allow lapped cars to pass the safety car, Max Verstappen passed Hamilton on the final lap to seal his first championship.

On Hamilton’s future, Prost said “It’s difficult to put yourself in his place. He surely has as many reasons to stop as to continue. It’s 50-50. “He took a hell of a blow to the head, but it would be really sad if he wasn’t here this season.”

The conclusion to the 2021 season has left many disappointed, and this includes Labour Peer Lord Peter Hain.

The vice-chairman of the All-Party Parliamentary Group on Formula 1 has said the win for Verstappen has left “an unpleasant taste” in the mouth of even the Dutchman’s biggest fans.

Lord Hain also hit out at what he saw as a “rigged outcome”, designed to create drama rather than a fair race. He said: “As a lifelong Formula 1 fan, I thought it was a perverted outcome.

“The finish was effectively rigged by the stewards in order to produce to a dramatic finale for the theatre rather than a racing outcome.

“I think it has left a sour taste unless you are a die hard Verstappen fan, but even many of them have admitted that it has left an unpleasant taste in their mouth.

“Ok, the rules are very complex for the average fan, but at least there is a consistency there. This was clearly contrived and manufactured to allow that kind of finish.

“I thought Lewis behaved with enormous dignity afterwards, going to the Red Bull pits to congratulate them, but he must feel absolutely gutted and that the rules are rigged against him.”

Related Topics:Max Verstappen
Up Next