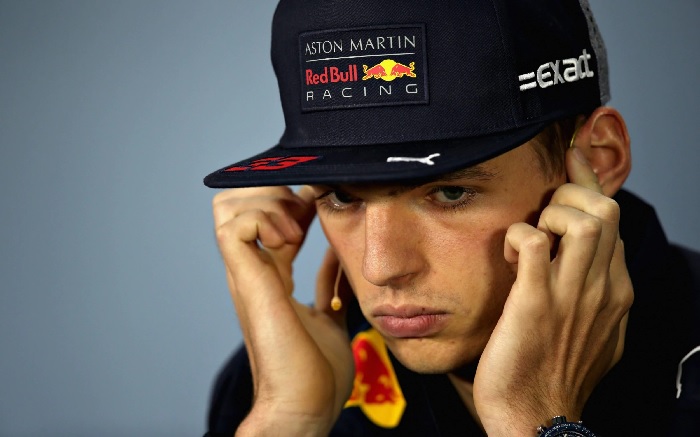 If fans thought that Max Verstappen and Lewis Hamilton’s bitterness was over, spoiler alert, they were wrong. While we all saw both of them greeting each other graciously, deep inside they have a score to settle. Lewis Hamilton controversially lost to Max during the last lap of the Abu Dhabi Grand Prix.

However, things have not been easy for Verstappen either, as his title win will always be in question. Recently, Bahrain pre-season testing saw all the drivers come back together. While the fans await the new season, sparks between teams can already be seen.

Max Verstappen finds a strong competitor in Ferrari
Max Verstappen recently said that the 2022 season will not be like the last one. He further claimed that Ferrari look very strong and might give a very tough fight. He stated, “Ferrari also look strong this year, at least now in the tests.”

When asked who would emerge victorious in a battle among Ferrari, Mercedes, and Red Bull, The Dutchman said, “It‘s difficult to say. So far, Ferrari look strong. Mercedes will always be there. For us, it looks positive.”.

The Ferrari challenger F1-75 has indeed looked very strong on the tracks. With no enormous problems reported, the car has provided the Italian team with significant results. Besides, Ferrari ace drivers Charles Leclerc and Carlos Sainz are tough competitors and have looked comfortable with the car. If everything goes well, Ferrari could be a potential winner for 2022.

Last season the Tifosi saw the red team making a jump to number 3 in the Constructors’ with 323.5 points. Moreover, with Red Bull putting in more effort into the 2022 car and Mercedes experimenting with their podless W13, Ferrari could have an upper hand over them.