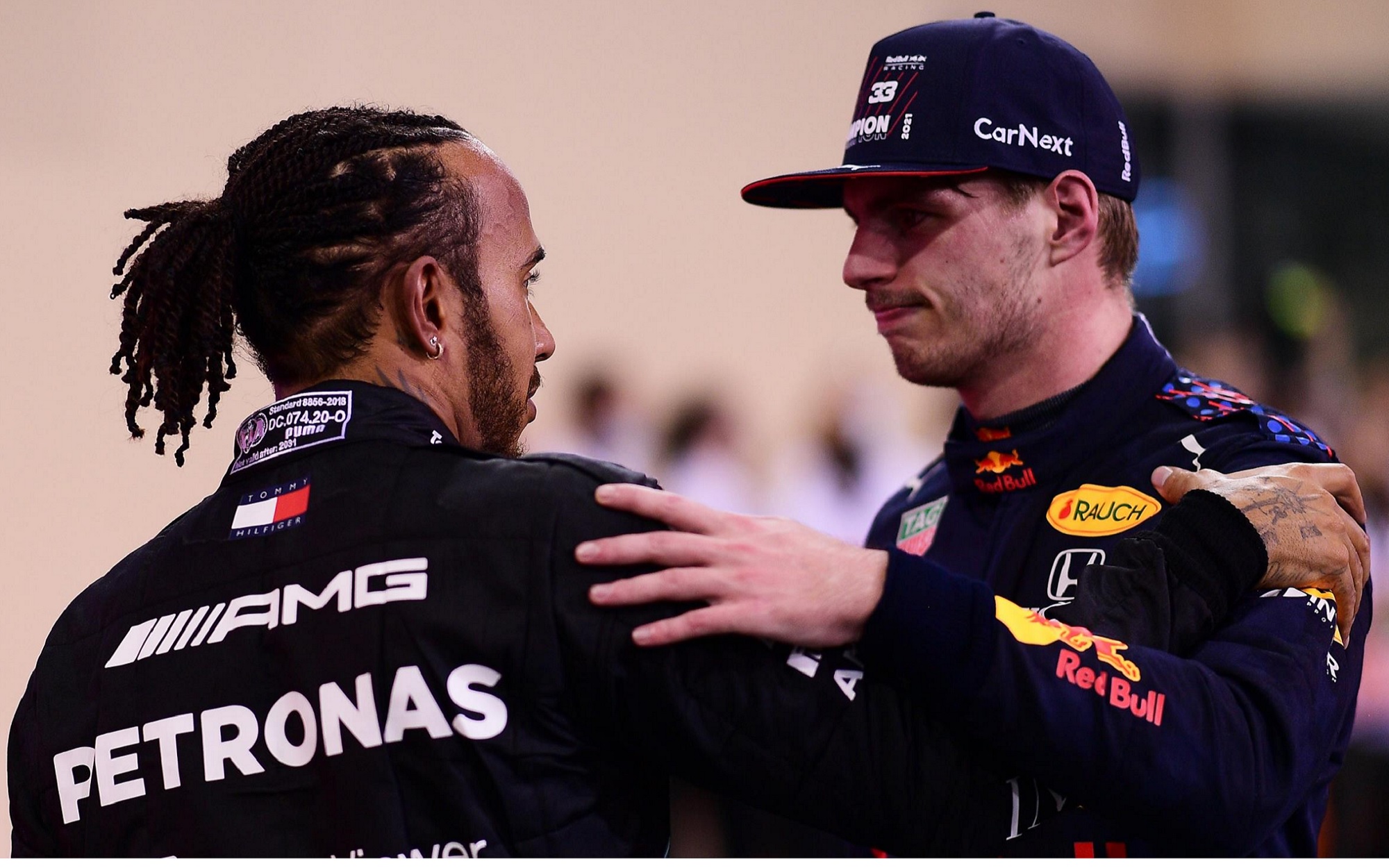 It was Verstappen who ultimately won the F1 drivers’ title after a thrilling finish to the season at the Abu Dhabi Grand Prix, but only after his rival had stormed back into contention in the final few races of the season.

The Dutchman led by 19 points with four Grands Prix remaining, only for Hamilton to then defy a grid penalty in Interlagos, starting 10th and yet still storming through the field to notch a memorable victory.

The British driver then proceeded to win races in Qatar and Saudi Arabia, and appeared much the quicker at the Yas Marina before a late safety car handed Verstappen the opportunity to pit, put on fresh tyres, and pass him on that sensational final lap.

The shift in superiority was largely attributed to the new internal combustion engine that Hamilton used in Sao Paulo, which was later dubbed the ‘rocket engine’ because of the boost it seemingly gave him in terms of straight-line speed.

However, Mercedes also supply three other teams – McLaren, Aston Martin, and Williams – and under F1 rules would have been unable to supply customers with inferior engines.

McLaren used four internal combustion engines for both Lando Norris and Daniel Ricciardo during the 2021 campaign, but the German didn’t think it earned his team any kind of significant advantage over others.

“I see the same throughout the grid. But I don’t see anything spectacular or particular there on teams or power unit manufacturers,” he added.

Verstappen can’t afford to be ‘very clean’ like Hamilton