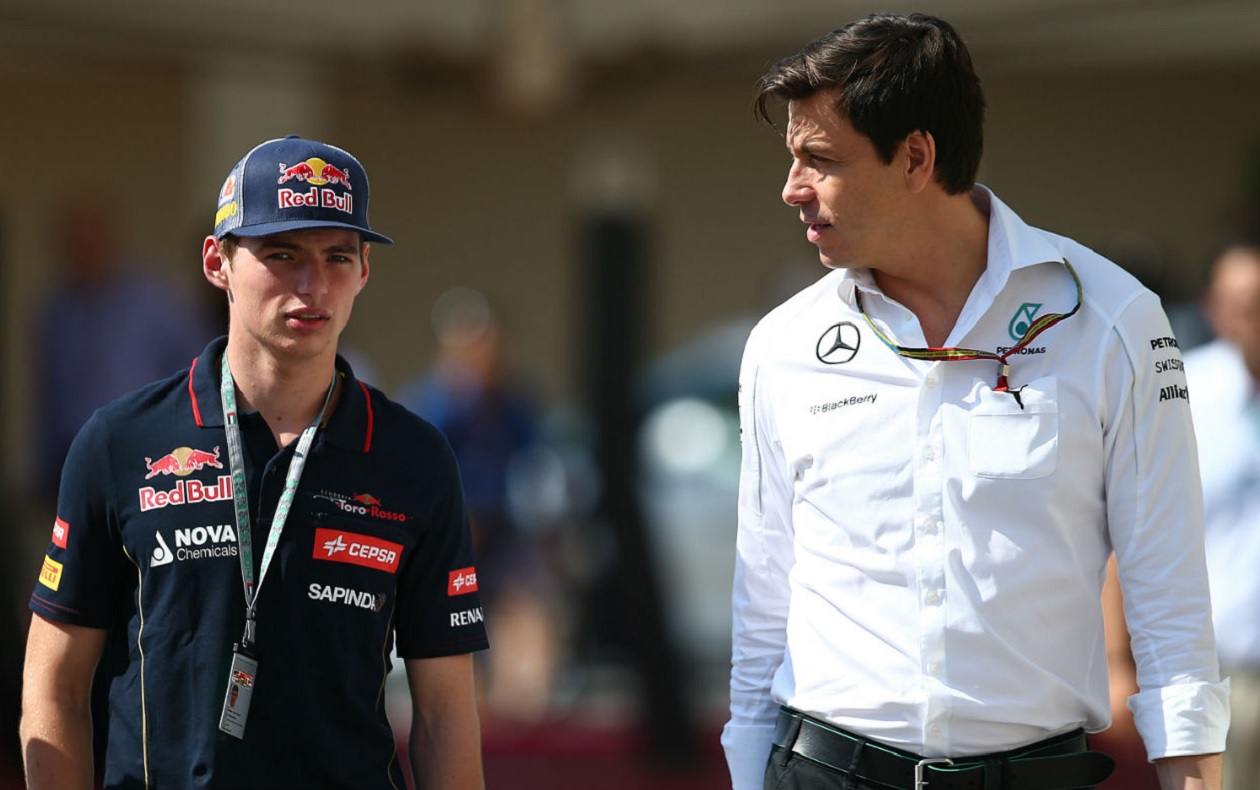 At the current time of writing, talk of Lewis Hamilton potentially retiring has arisen.

His coy comments in the wake of his defeat to Max Verstappen in Abu Dhabi has led to suggestions the seven-time champion could have raced in the sport for the last time. But it all feels rather familiar…

Hamilton went into the deciding race in Abu Dhabi looking to move ahead of Michael Schumacher in the history books.

Yet the Brit was beaten in the end, with Verstappen overtaking him on the final lap to claim the coveted prize.

Mercedes unsuccessfully launched two appeals to try and get the outcome overturned in the immediate aftermath of the race before then conceding defeat, seeing the Red Bull star crowned as the sport’s newest champion in the process.

In 2020, Hamilton won the title. But there were multiple reports suggesting he was contemplating quitting at the top of the sport. At the time, there were rumours circling that the Silver Arrows would try and replace him with Verstappen – who was emerging as a serious threat.

Verstappen can’t afford to be ‘very clean’ like Hamilton