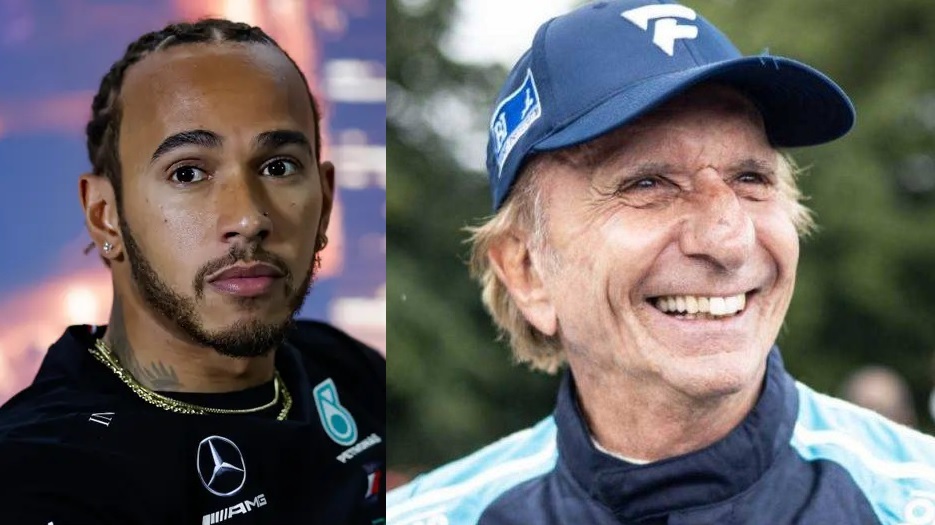 When Lewis Hamilton announced a one-year extension of his contract with Mercedes, many believed he would bow out of the sport at the end of this year. However, both parties sent shockwaves through the paddock when the team announced a two-year deal with Mercedes in July. And now, a former world champion believes that Hamilton can remain in the sport for the next decade. 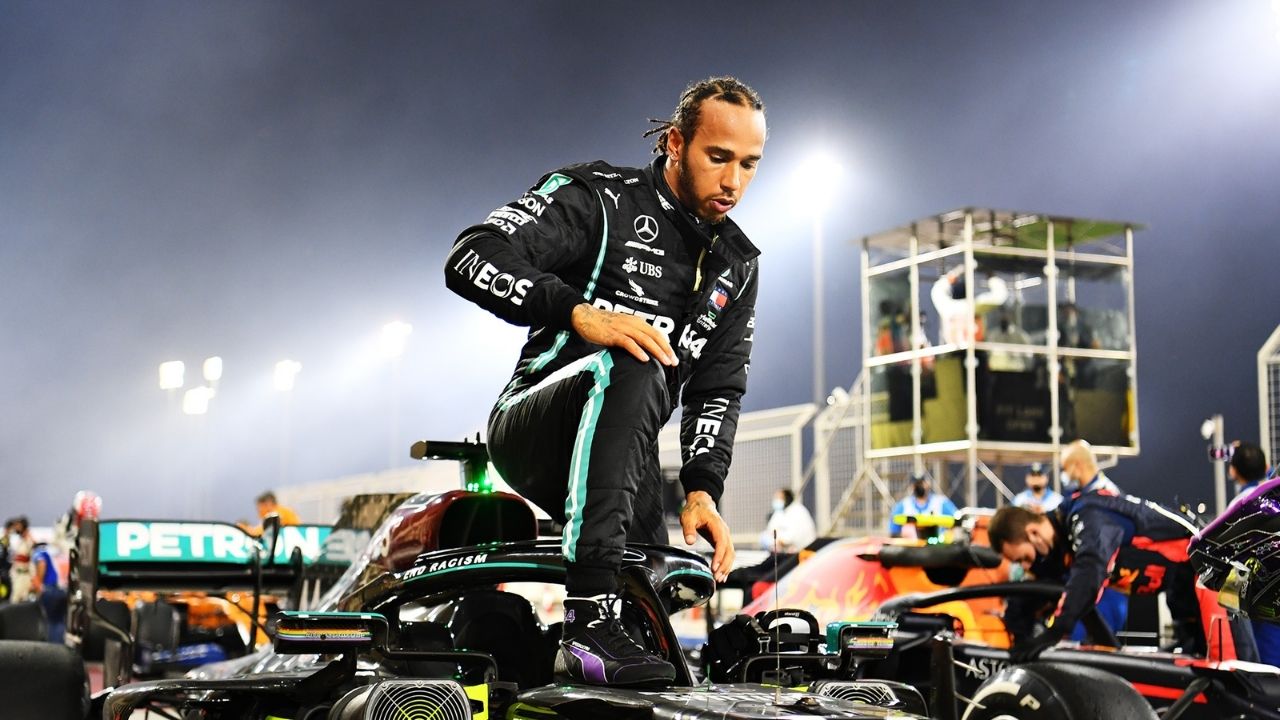 Emerson Fittipaldi believes if Lewis is able to maintain his hunger to win, he could race for many, many years to come. As reported by Marca, the two-time world champion mentioned the Brit is still in good shape despite being older. “Although I also think that if he wants, Hamilton could continue for 10 more years. He will be in shape for many years,” said Fittipaldi. 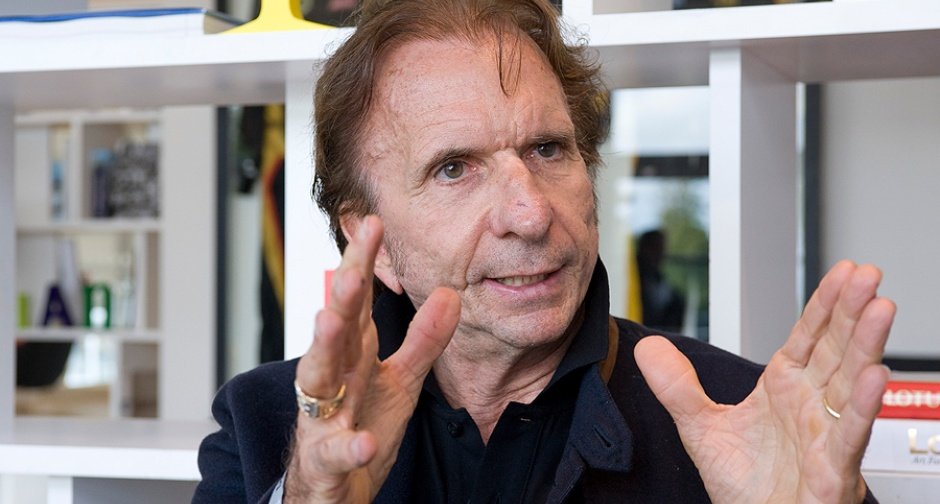 “Mentally, you should keep that fire that guides you, which is very important. If your internal flame continues, you can easily compete for the next few years. You have plenty of time.”

He also commented on the hiring of George Russell as the new Mercedes driver for the 2022 season. “Russell is the natural replacement. He has shown his talent and his qualification at Spa for Williams was impressive. When he replaced Lewis in Bahrain last season, he was also incredible. “He is a very talented driver and many of the teams are looking for a ‘crack’ would love to sign him,” said the 1972 and 1974 world champion. 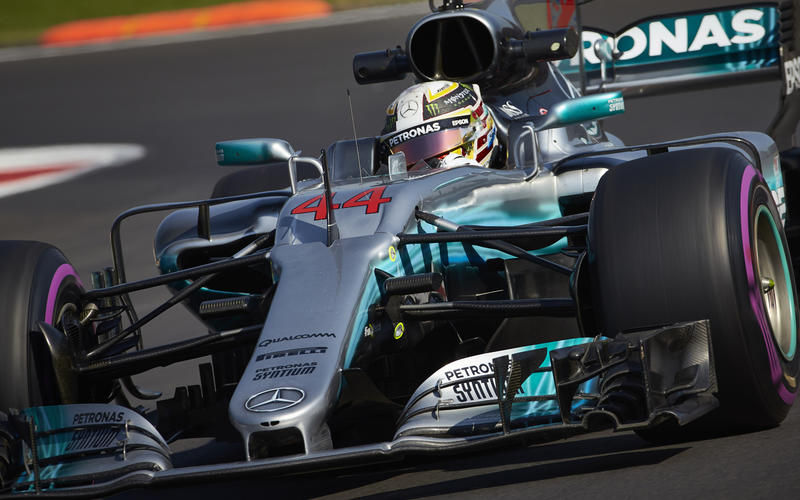 Even though he feels that Hamilton has it in him to compete in F1 for the next decade, he’s not so confident about the latter’s chances this season; Fittipaldi believes that Red Bull driver Max Verstappen has a very realistic chance to win the championship in 2021.

“The Red Bull car is performing really good and Max is also doing very well. They have the best chances of winning the championship and Christian Horner gets the best of himself and the team when he sees that the championship is there, to catch it with your hands,” said Fittipaldi.

Related Topics:Lewis Hamilton
Up Next