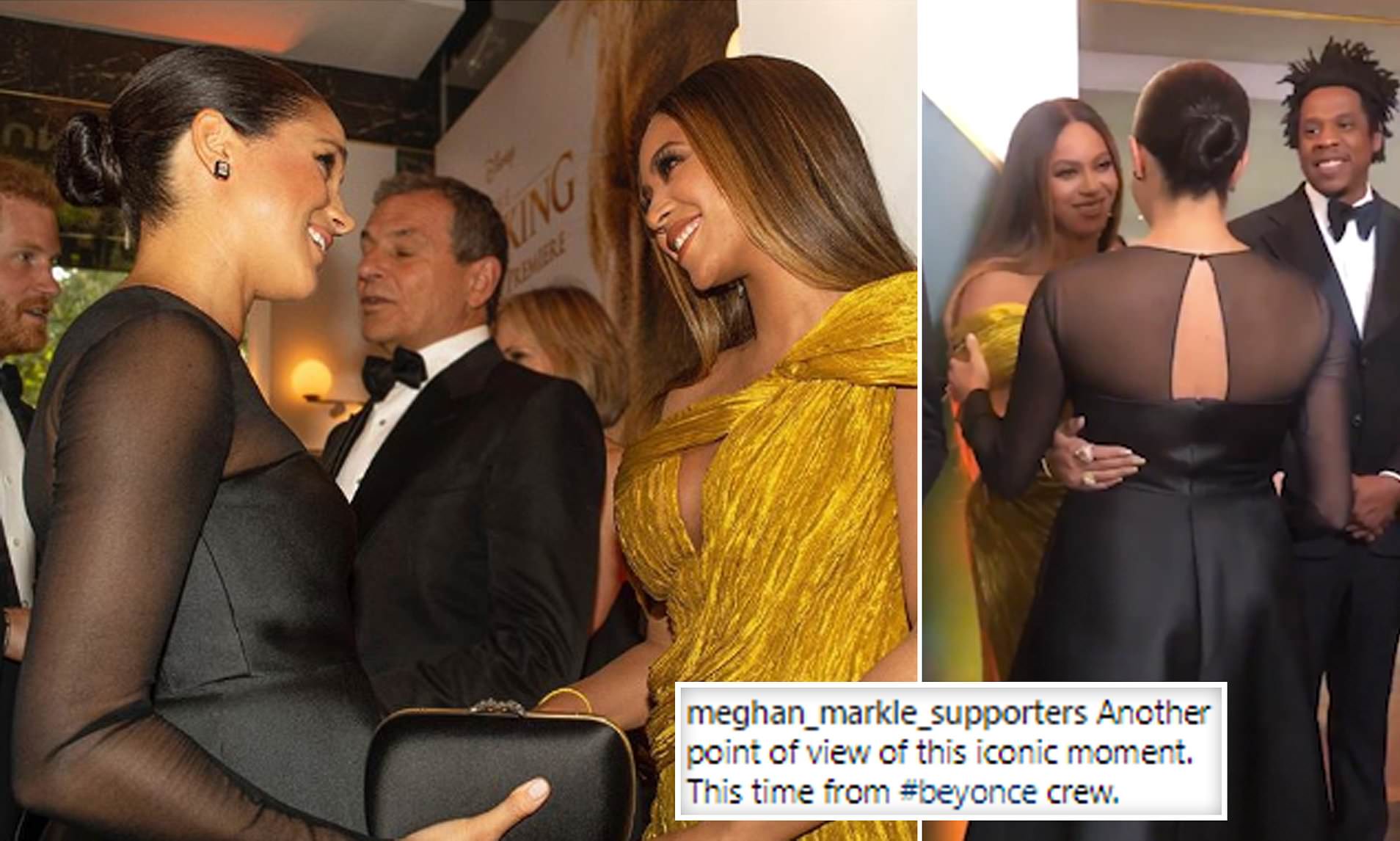 MEGHAN MARKLE delivered a bombshell reaction to claims she was being “protected by Beyonce during her pregnancy”, according to new reports.

The Duchess of Sussex and husband Prince Harry’s recent life has been analysed as part of a controversial new biography by journalists Carolyn Durrand and Omid Scobie, entitled ‘Finding Freedom’. Within its pages, moments from within the couple’s relationships, as well as how they interacted with other members of the Royal Family, have been studied, including one moment when Meghan was shown a public show of support by US songstress Beyonce.

The ‘Halo’ singer, and husband Jay-Z, shared a video of themselves accepting their BRIT Award for Best International Group on Instagram, which showed the pair standing in front of a portrait of Meghan. 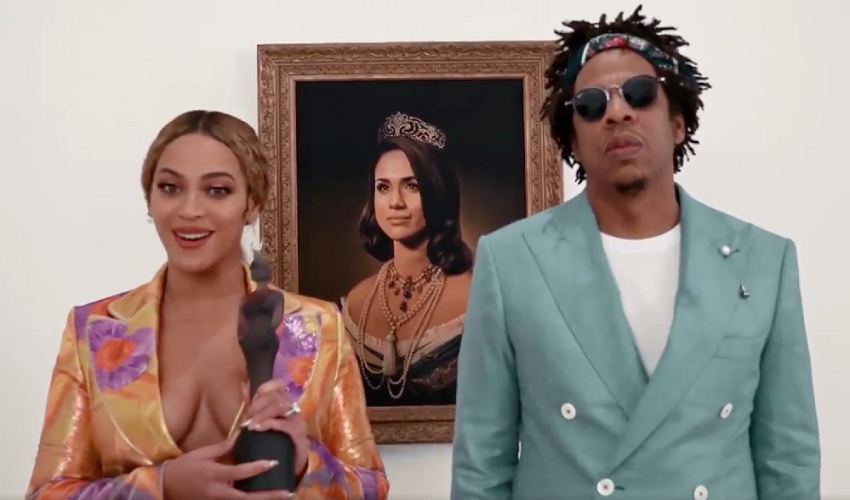 In the caption, Beyonce wrote: “In honour of Black History Month, we bow down to one of our Melanated Monas.

“Congrats on your pregnancy! We wish you so much joy.”

At the time, Meghan was pregnant with her son Archie, and commentators Lisa Ryan and Kaitline Menza – from the ‘Royally Obsessed’ podcast – claimed Beyonce’s intervention was a show of support and “protection” for the royal.

And according to ‘Finding Freedom’, friend and make-up artist Daniel Martin said he wrote a message to Meghan sharing the video with the word “girl”. 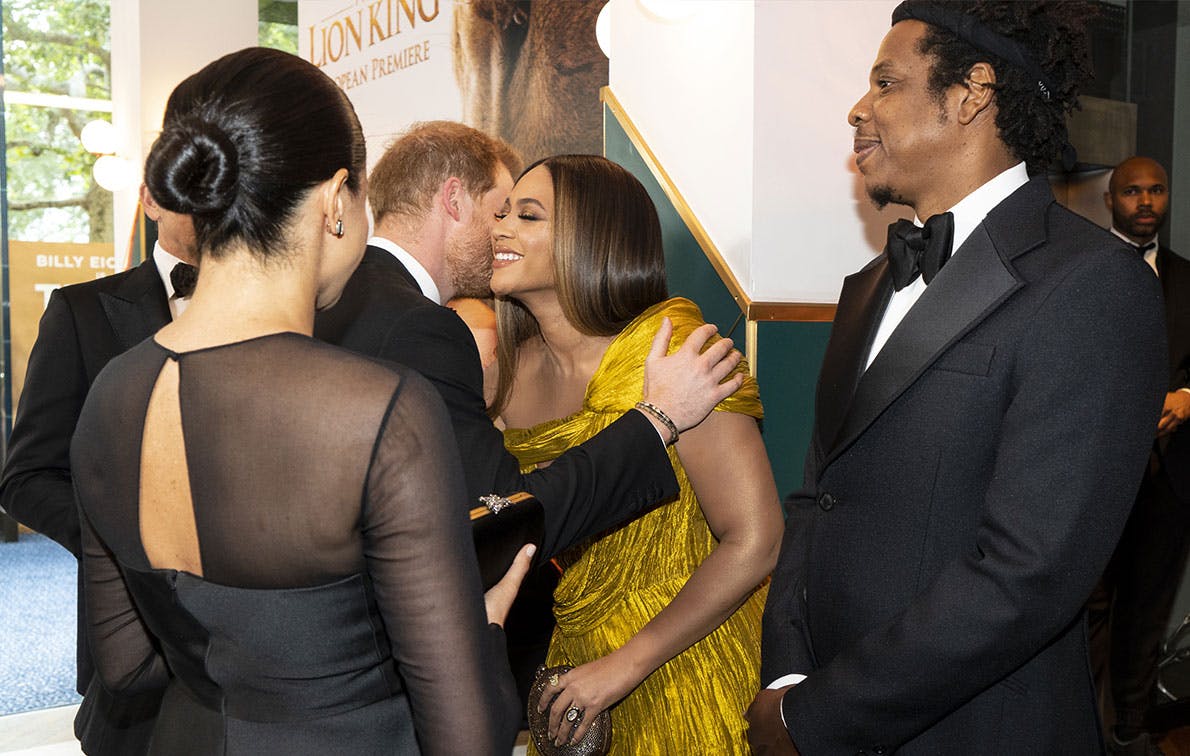 In 2019, when the iconic post was delivered, Meghan had just returned from her baby shower in New York, which became a long-running saga over where the funds to go on such a trip had come from.

But, according to Ms Ryan and Ms Menza, Beyonce’s public support would have helped the royal during that difficult period.

Ms Menza said: “Just, wow. I do wonder if Meghan knew that was coming?

“It was so great.

Ms Ryan added: “I believe it was Lainey Gossip who said, it was like Beyoncé was taking Meghan into her protection.”

Ms Menza agreed: “I love Beyoncé standing [up] for Meghan.”

Meghan and Harry left the Royal Family to enjoy a “financially independent” life and have since moved to California, in a bid to be closer to the Duchess of Sussex’s mother Doria Ragland.

Ms Ragland is reportedly supporting the couple as they bring up their son.

Related Topics:BeyoncéMeghan Markle
Up Next

Do Taylor Swift and Beyoncé Get Along?