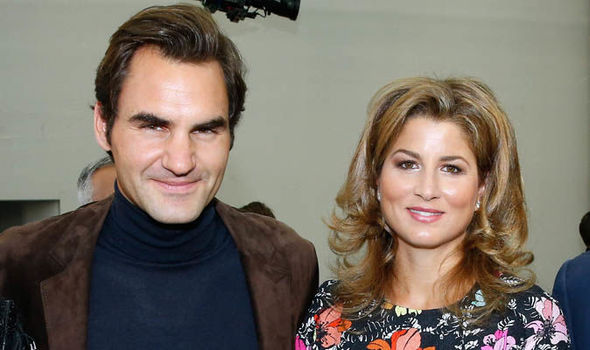 The Swiss legend Roger Federer is regularly coming online and interacting with his fans. Lately, he started an ‘against the wall’ challenge and tennis players and fans all around the world accepted it.

The Brit Murray is also excited to see them play. As he tweeted, “I can’t be the only one that wants to see Roger and Mirka hitting a few balls together…

Roger Federer on playing against Mirka

After fans showed their inquisitiveness and asked: “When are you doing the 100 volleys with Mirka?” Federer replied, “not feeling confident.”

With Mirka being a former WTA player, another fan said, “Mirka will do great… don’t worry.” But Roger stated, “She totally would but is social media shy.”

She totally would but is social media shy https://t.co/BpXgZKJLBX