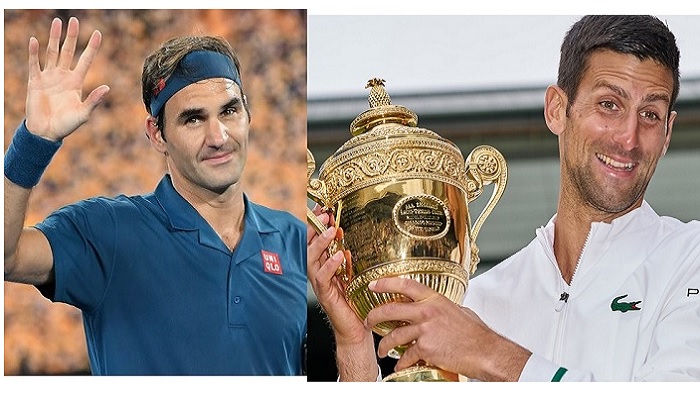 Novak Djokovic won his seventh Wimbledon title with a thrilling four-set win over Nick Kyrgios in the final on Centre Court. On Sunday, he defeated Nick Kyrgios 4-6, 6-3, 6-4, 7-6 in a hard-fought match.

The victory gave Djokovic his 21st career Grand Slam, putting him one behind Rafael Nadal in the all-time rankings. His status as the greatest player of all time will be confirmed once those two have hung up their rackets. The Serbian superstar also won his fourth Wimbledon title in a row.

It is nearly impossible to determine who should be regarded as the greatest player, as all opinions will be influenced by allegiances to Federer, Nadal, and even Rod Laver or Bjorn Borg.

Here are some of the best reactions from the tennis world to Djokovic’s latest Centre Court victory:

Congratulations to @DjokerNole on winning his 21st major title and his 7th at #Wimbledon! https://t.co/Q4onVtvtaW

Being a champion during the greatest era of tennis is more than enough to ensure that Djokovic, Nadal, and Federer will be remembered as tennis giants for the rest of their lives.

Patrick Mahomes is set to Defeat Travis Kelce at the “Super Bowl” of Celebrity Golf.