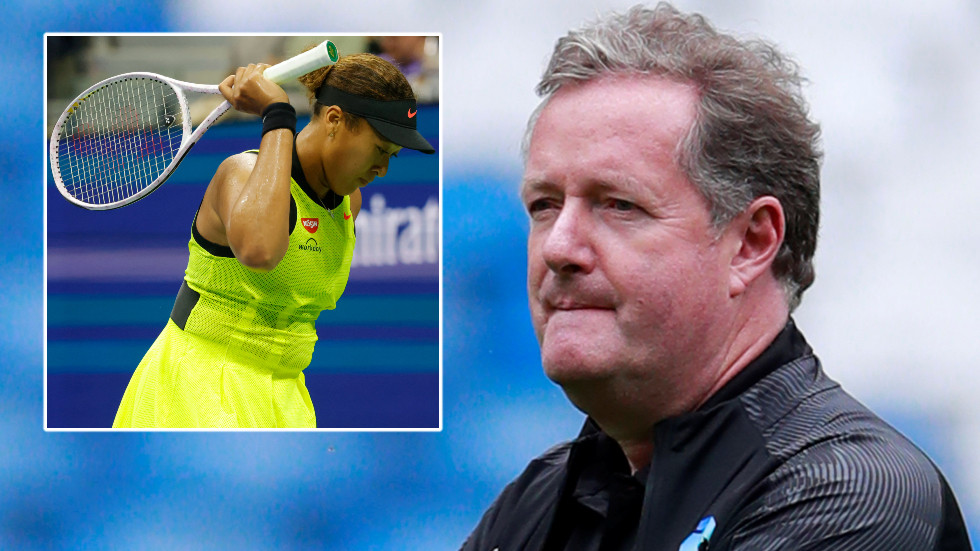 Piers Morgan has taken a dim view of Naomi Osaka’s troubled exit from the US Open. Sharing footage of her breaking rackets on court, the UK broadcaster has questioned if a male player would receive the same treatment.

After being knocked out by 18-year-old world number 73 Leylah Fernandez at Flushing Meadows in the final Grand Slam of the year, the former number one teased that she could retire from the sport altogether.

That led Morgan to take to social media to share footage of the 23-year-old, who he has previously compared to two of his other regular targets, Meghan Markle and Prince Harry, taking her anger out on her racket.

Morgan recently questioned whether mental issues “are the go-to excuse for poor performance” after Olympic gymnast Simone Biles suffered at the Olympics – and he has now laid into Osaka again. “People got very upset when I suggested Naomi Osaka may be a spoiled brat,” Morgan said, tweeting at the end of an eventful week in which he has been cleared by UK regulator Ofcom for controversial comments regarding Markle.

“Here she is repeatedly smashing up rackets as she loses in the US Open. Then she cried again and threatened to quit again.

“If a male tennis player behaved like this, we’d call him….a spoiled brat.”

Serena Williams Withdraws From US Open Due to Second Pregnancy