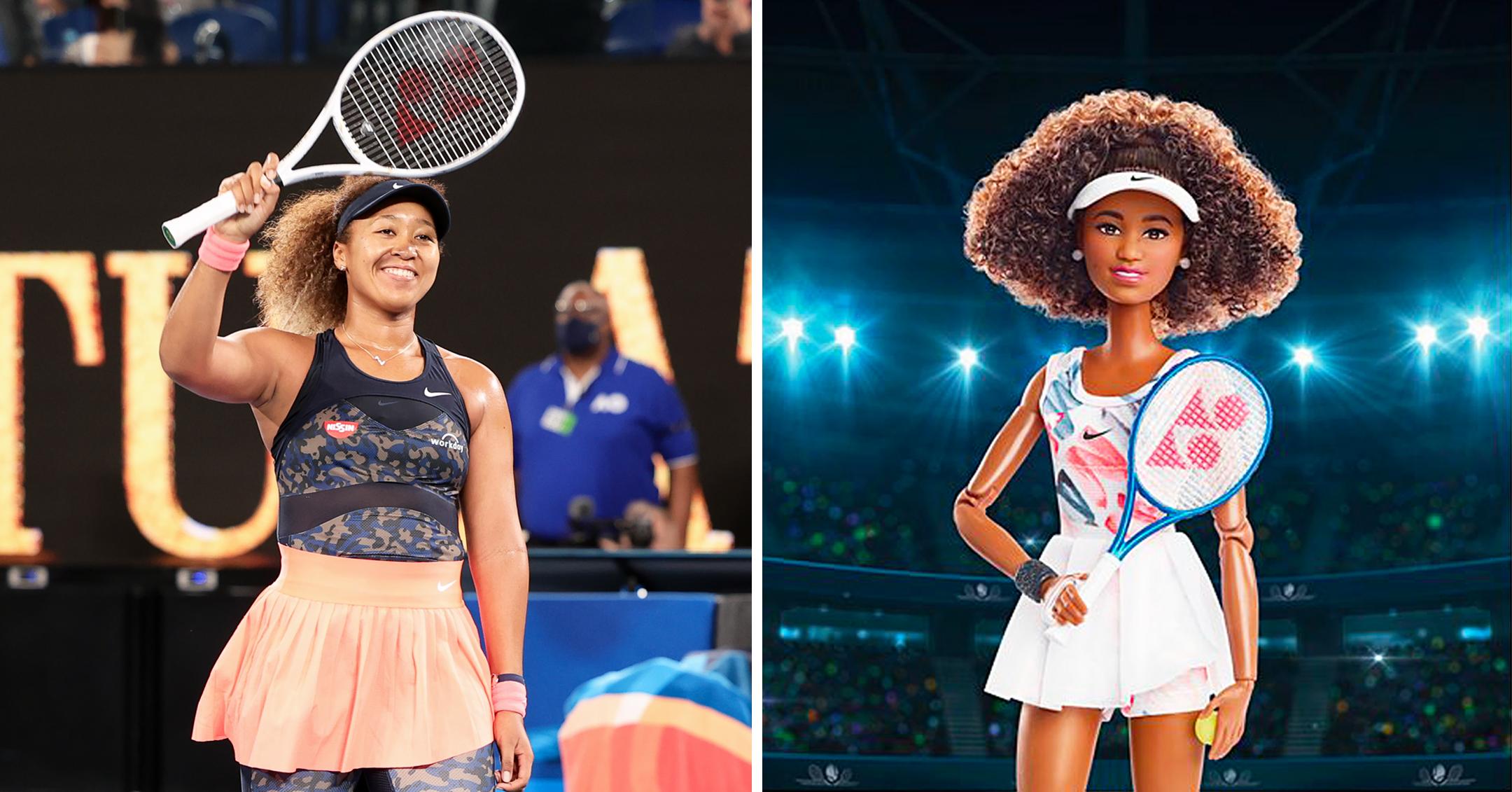 Mattel has released a Naomi Osaka Barbie doll, honouring the beloved tennis champion by enshrining her in plastic. Designed by Carlyle Nuera, the Osaka doll is part of the Barbie Role Models Doll line featuring inspiring women from around the globe.

“I hope every child is reminded that they can be and do anything,” wrote Osaka in her tweet announcing the collaboration. The doll comes just days after Osaka explained why she took a mental health break a few months ago in an essay for Time titled “It’s OK to not be OK.” 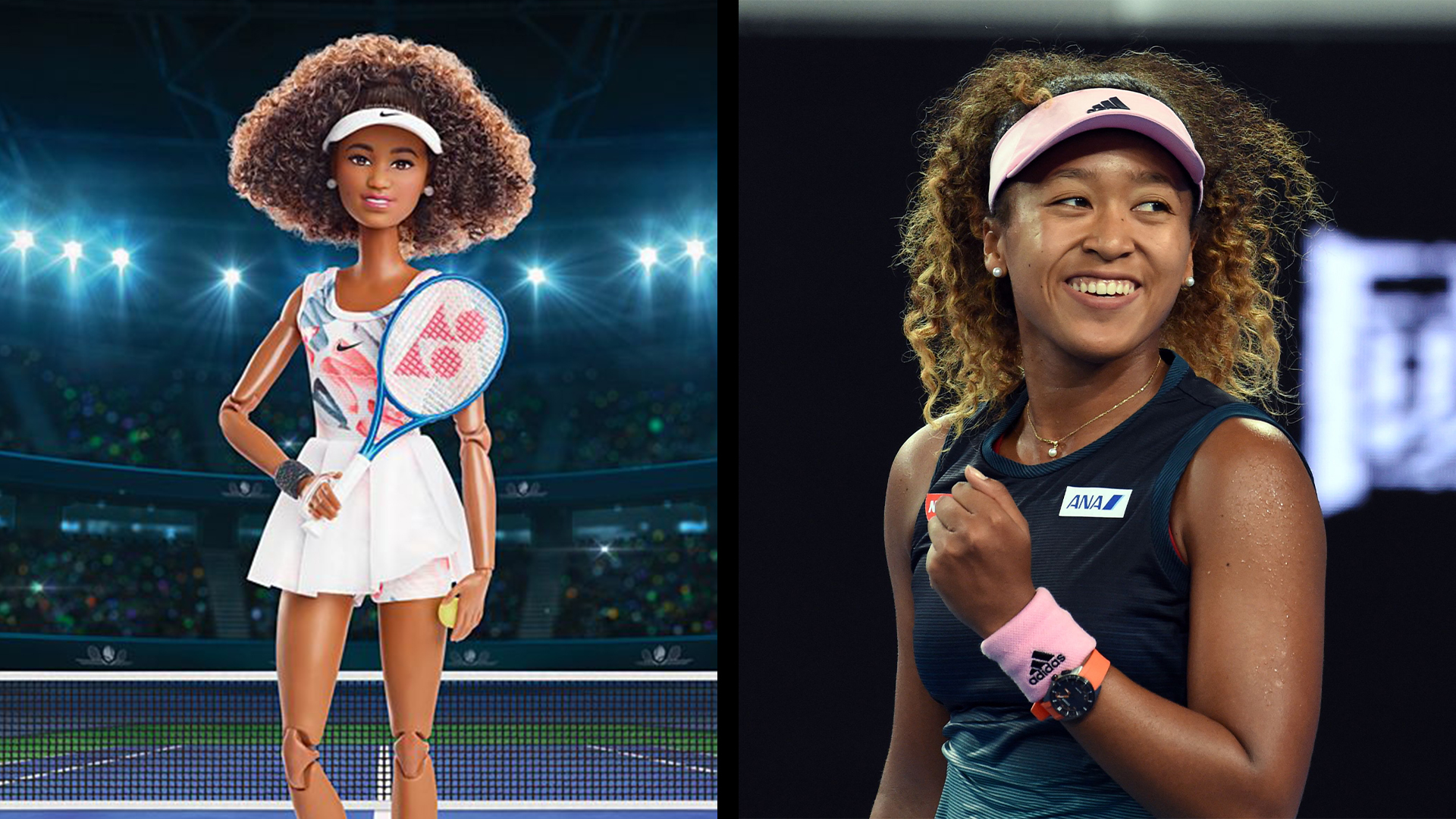 The Naomi Osaka Barbie comes wearing a Nike tennis dress inspired by her 2020 Australian Open outfit, complete with Nike shoes, visor, and Yonex tennis racket. (It’s a bit strange that they picked that particular look to recreate rather than one from the many tournaments she won, but it’s still pretty cool.)

The doll goes further than simply replicating Osaka’s clothes too, even recreating her curly hair and beauty marks so you know without a doubt it is four-time Grand Slam winner Naomi Osaka. It also has a poseable body with 22 points of articulation, and comes with a display stand to help you show it off. Because if you have a Naomi Osaka Barbie, you’re going to want to show it off. 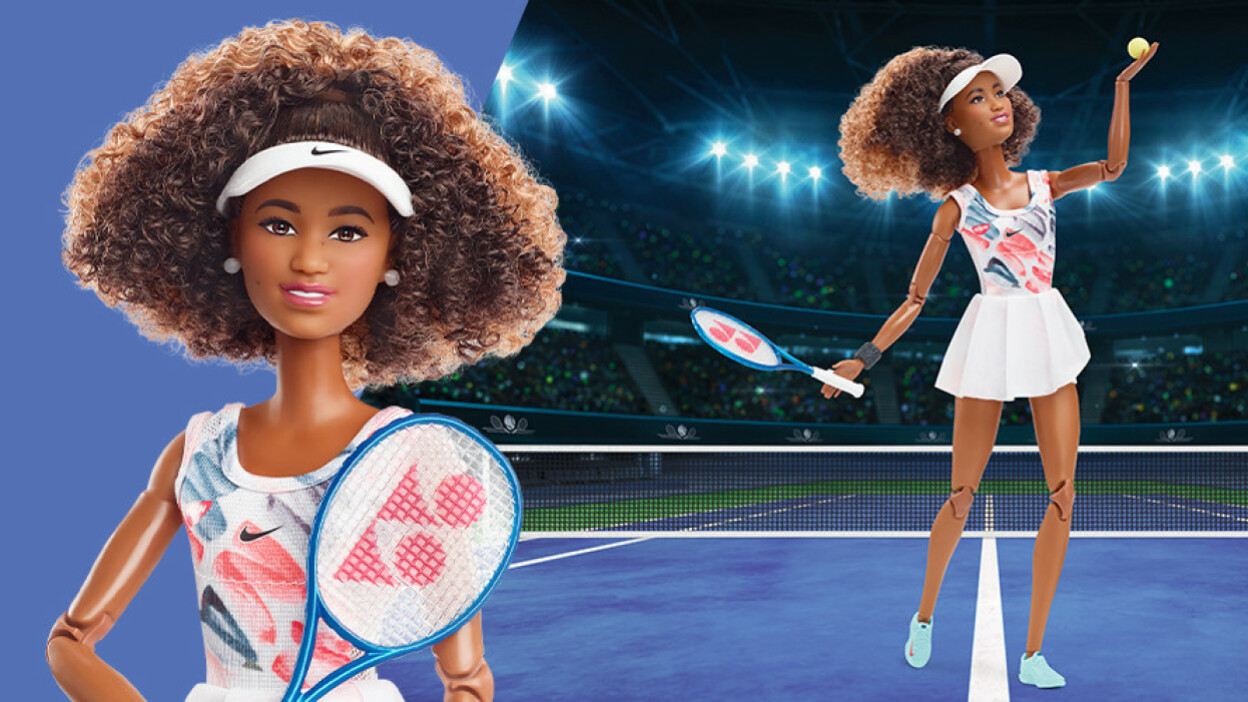 “Obviously Naomi’s athletic skill is unmatched, that’s a fact,” said Nuera in a statement. “But what I personally admire the most about Naomi Osaka is how she uses her platform, the spotlight on her and her voice, to raise awareness about social justice.”

Mattel’s new doll isn’t the first time Osaka has been immortalised in Barbie form. In 2019, the tennis player was one of 20 women gifted unique dolls created in their own likeness as part of Barbie’s “Shero” line. However, this is the first time the wider public will be able to get their hands on a Naomi Osaka Barbie. 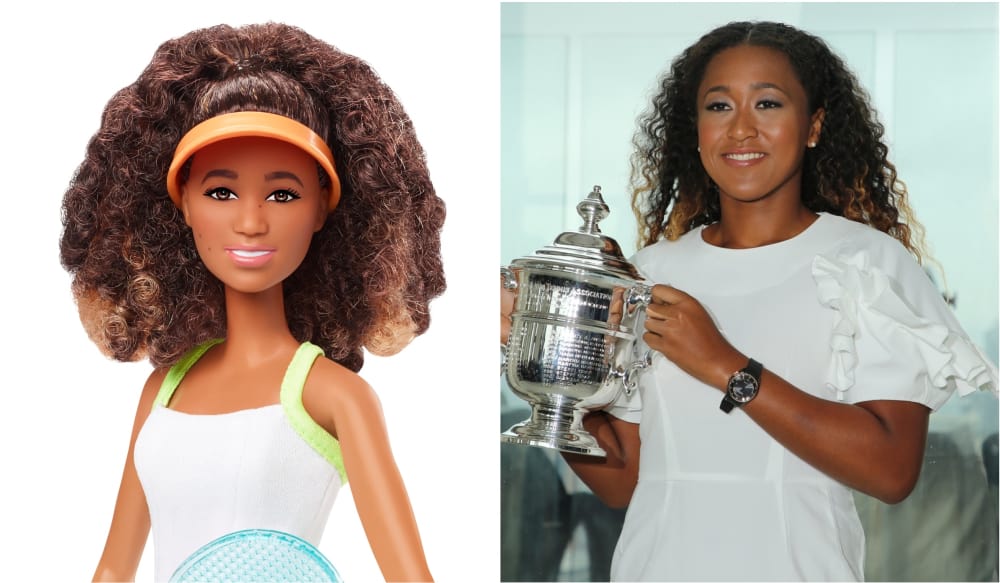 Unfortunately, most fans keen to recreate Osaka’s Grand Slam wins have a bit of a wait ahead of them. Despite a purchase limit of two dolls per person, the $29.99 Barbie is sold out online “due to high demand”. You can request to be notified when it’s back in stock, though there’s currently no indication of when that might be.

Osaka is currently taking a break from competition though, so there’s a good chance your Osaka Barbie will still arrive in time to watch her next match with you.

Related Topics:BarbieNaomi Osaka
Up Next