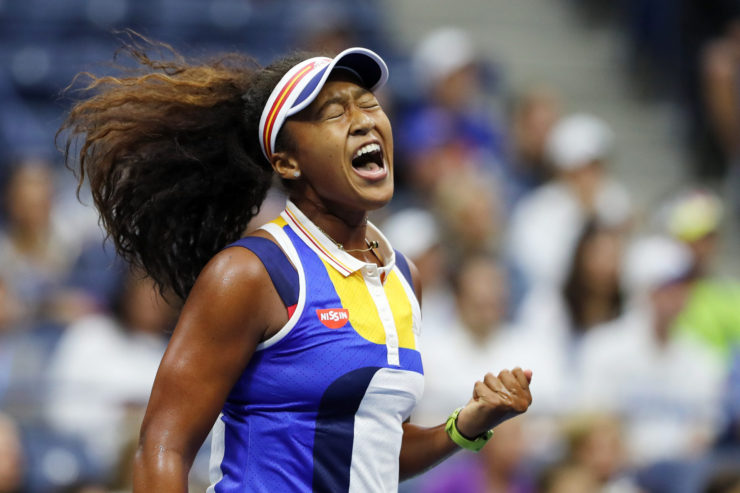 There is some positive news for fans of young tennis star Naomi Osaka. Without even playing a single match in 2021, she has already made the headlines.

Recently, the three-time Grand Slam champion Osaka became the house ambassador of Louis Vuitton. It is definitely a big honor for her since she has always been fond of the products that the French fashion company manufactures.

She updated her fans about the news on Twitter.

Wow this is actually crazy. Honored to be @LouisVuitton newest House Ambassador.

Funny story : I first bought my mom a LV bag when I was 16 as a birthday present and it’s kinda been a tradition since. Do I call this a full circle moment? Yes 🥰 pic.twitter.com/r2kV7OVNPy

Osaka also narrated an intriguing tale about her childhood in which she described her first experience with a Louis Vuitton bag.

“Funny story: I first bought my mom a LV bag when I was 16 as a birthday present and it’s kinda been a tradition since. Do I call this a full circle moment? Yes,” added the US Open 2020 winner.

It was certainly a mesmerizing story where a 16-year-old Osaka gifted an LV bag to her mother. Perhaps, due to this, she believed that it was a full-circle moment for her.

It appears that happiness is mutual between Osaka and Louis Vuitton. Even the company seems quite excited to work with Osaka from now onwards. Recently, the famous French designer and the creative director of the house of Louis Vuitton, Nicolas Ghesquière, welcomed Osaka on board.