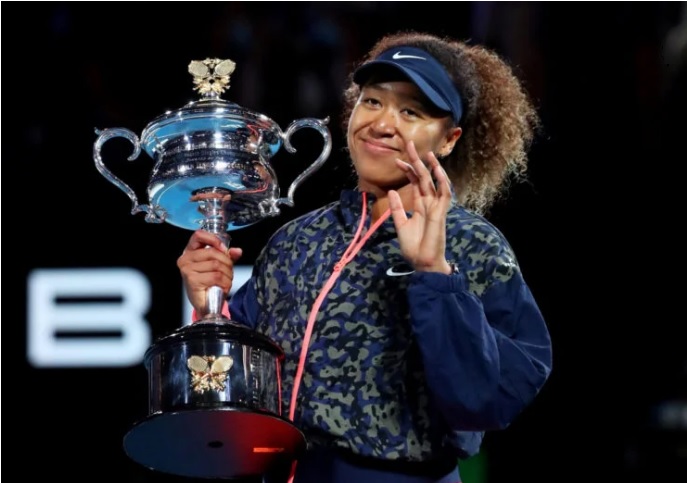 The four-time Grand Slam champion from Japan comes from three distinctive cultures. She inherited the Haitian culture from her father,

the Japanese culture from her mother, and the American culture from living there since she was three years old.

Recently, she opened up on the role of each of her cultures in building her fascinating personality. Naomi Osaka on her learnings from Haitian, Japanese, and American cultures

Firstly, Naomi Osaka expressed that she gives equal credit to all those cultures for shaping her into the person she is today. She even shared her learnings from each one of them.

Osaka said, “I credit my Japanese side for my discipline, good manners, cleanliness, and sense of style. My mom’s work ethic, working two jobs a day to support my tennis, has rubbed off on me too.”

Even though her father is Haitian, Osaka represents Japan as a professional and has brought great pride to her nation. She is the only Japanese player ever to win a Grand Slam and hold the World No. 1 position.

The current Australian Open champion even explained how the American and Haitian culture shaped her. “My American side has allowed me to be more open-minded and progressive. And my Haitian side has given me the courage to push through when things get tough,” the Japanese-born said.

Because of her respectful nature, she has become an inspiration to many at such a young age.

Novak Djokovic’s father launches an astonishing tirade at tennis rival Roger Federer, claiming the Swiss legend is ‘not such a good man’ and claims he ‘attacked’ his World No 1 son when he was just 18