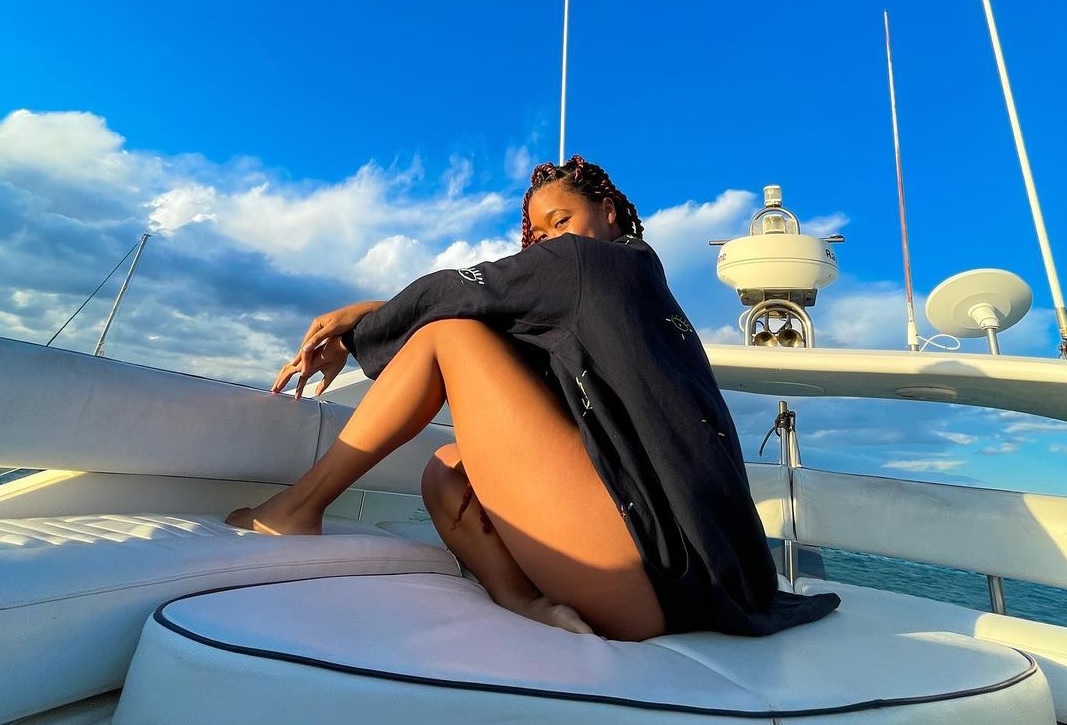 Naomi Osaka has presently taken a break from professional tennis and is enjoying quality time at Mykonos, Greece. The Japanese shared some beautiful pictures from her vacation destination. Away from the court, the four-time Grand Slam champion is seen exploring the beautiful Greek island.

After an early third-round exit from the US Open 2021, Osaka announced that she’ll take a break from tennis, yet again. Hence, she withdrew from the Indian Wells Open. However, making quite the appearance on social media, she left fans spellbound by her beauty. 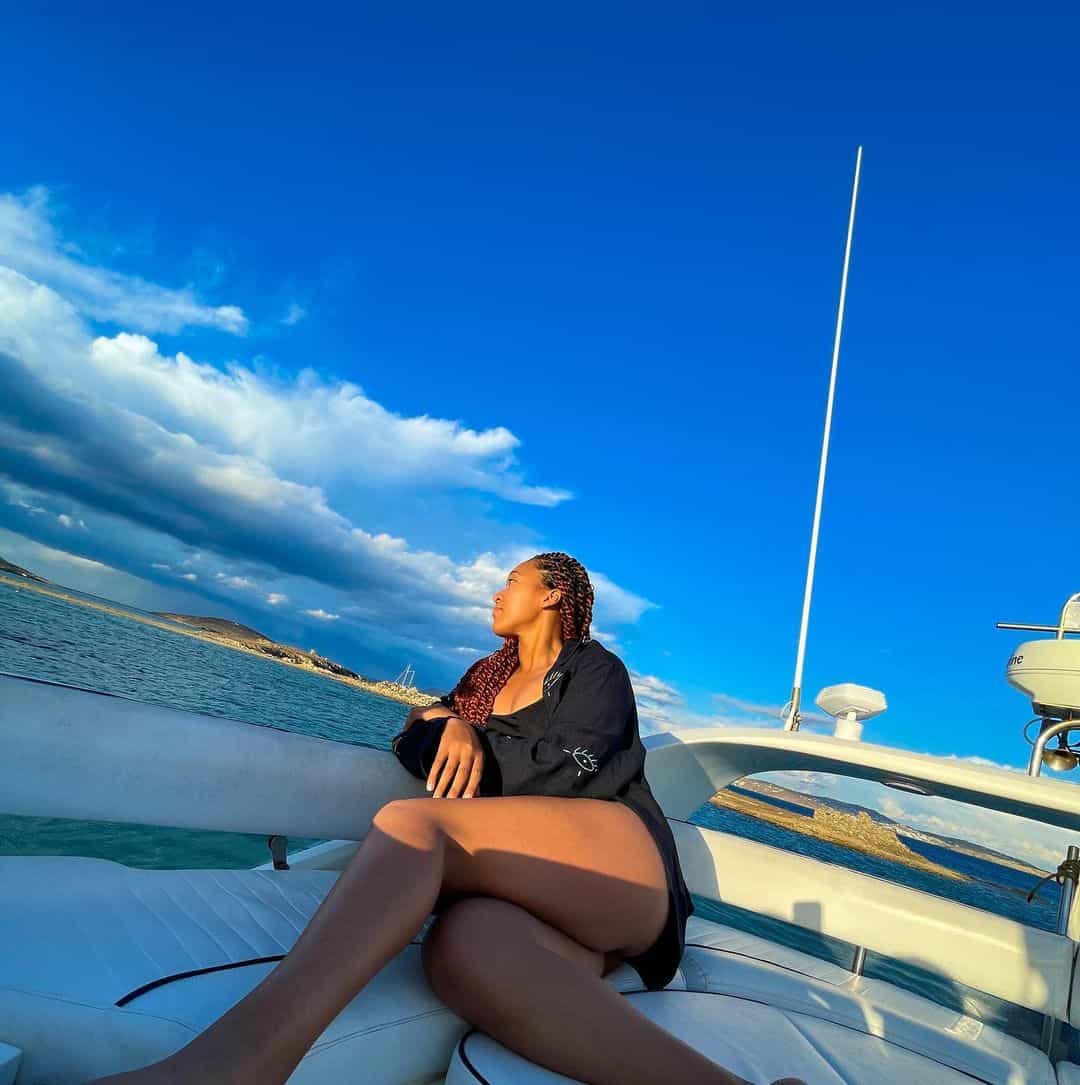 Osaka’s new vacation destination
The four-time Grand Slam champion, Naomi Osaka, is currently on a sabbatical from tennis. The Japanese announced an official statement about the same, after her US Open run ended in the third round.

However, recently, fans saw Naomi Osaka spending her free time in Mykonos, Greece. She shared some delightful pictures from her new vacation spot. Notably, she also posted a video, sailing through the ocean on a yacht. 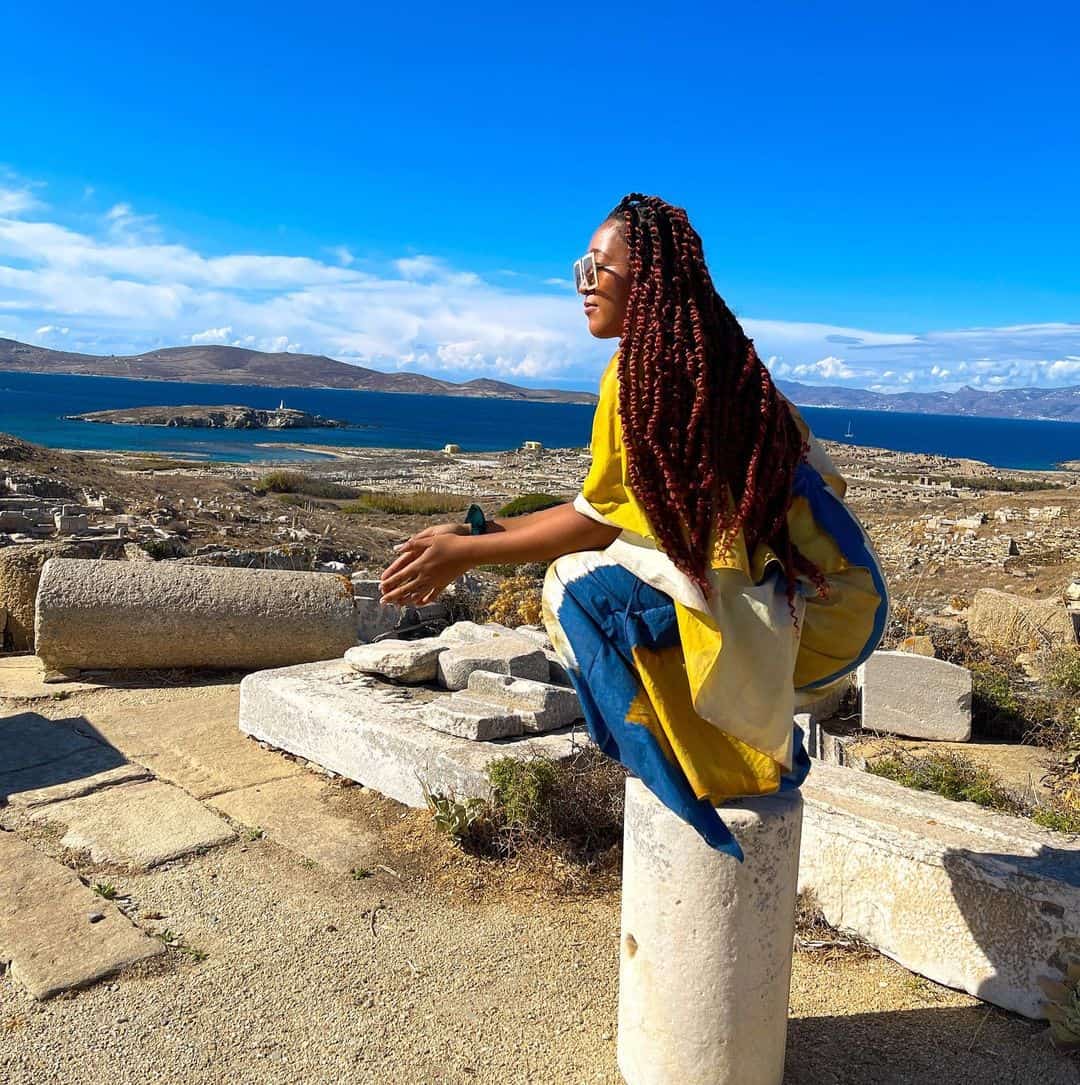 On the business end of things, it is still uncertain when she’ll make a comeback on the court. The 23-year-old has taken some time off from tennis, prioritizing her mental health. Osaka has always been vocal regarding the mental health awareness of athletes.

Naomi Osaka released her statement after US Open 2021
After withdrawing from the French Open and the 2021 Wimbledon Championships, Osaka returned to the US Open with much optimism. However, her US Open run ended in the third round itself. Despite dominating in the first set, Osaka crumbled against 19-year-old, Leylah Fernandez.

After the match, Osaka announced that she’ll take some time off from professional tennis. She said, “Recently, when I win I don’t feel happy, I feel more like a relief. When I lose I feel very sad, and I don’t think that’s normal.” Furthermore, she continued, “I’m kind of at this point where I’m trying to figure out what I want to do and honestly don’t know when I’m going to play my next tennis match…I think I’m gonna take a break from playing for a while.”

While she’s enjoying her time in Greece, Osaka’s fans across the world are eager to hear from the Japanese on her comeback. When do you think Naomi Osaka will return to tennis?