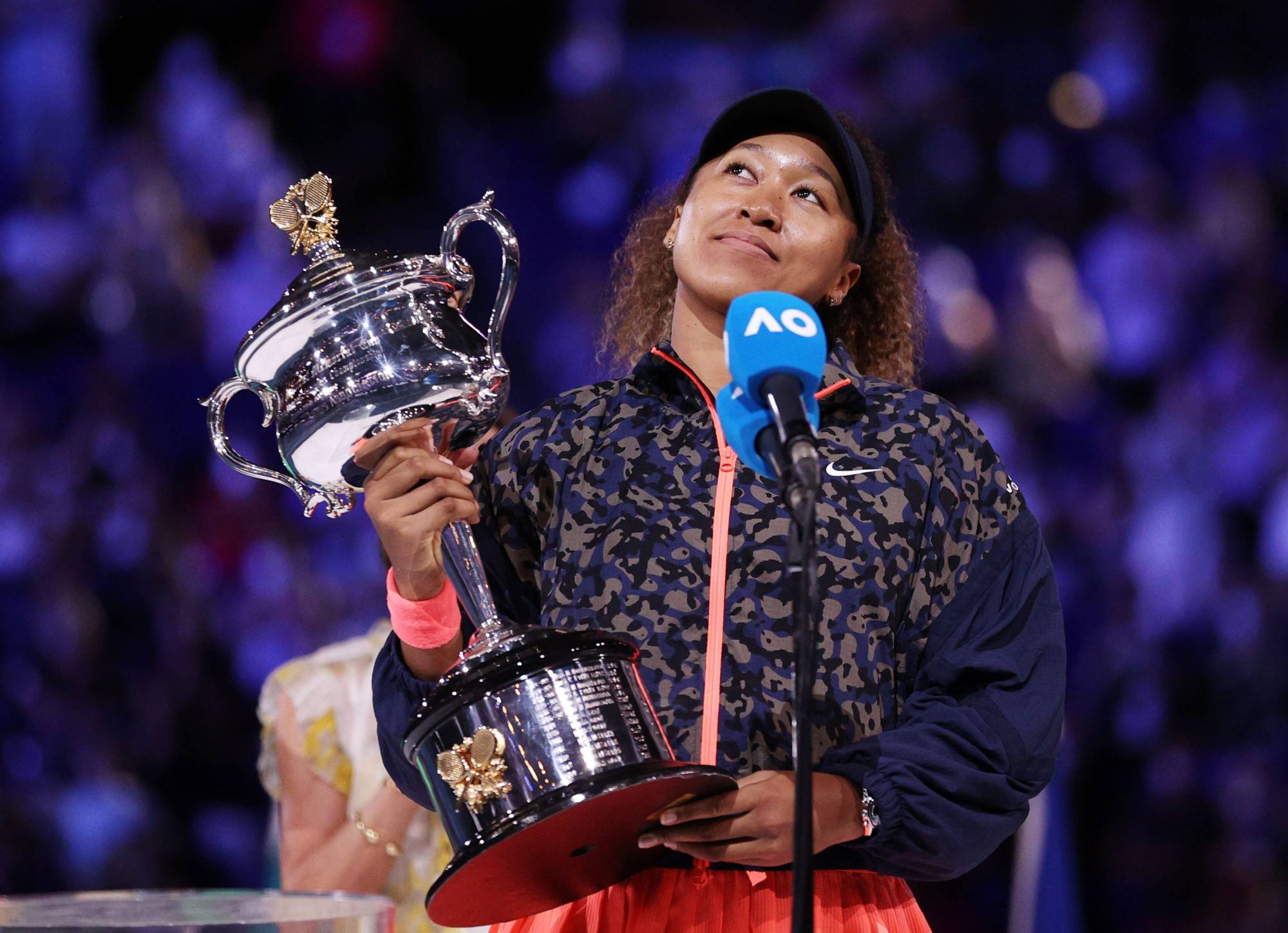 Historic female tennis superstar Naomi Osaka has taken over the No. 1 global title for her sport with her phenomenal Australian Open win.

The legendary athlete seems to be on a never-ending winning streak, but there’s just one thing that’s overshadowing her success.

NAOMI OSAKA HAS AN AWKWARD MOMENT

During her acceptance speech, Osaka experienced one of the most awkward moments of her career. The top athlete had a slip-up when she referred to her opponent Jennifer Brady by her full first name rather than “Jenny” moments after she was told she preferred it.

Though Naomi took to social media to clear things up and insist it was unintentional, it still made a hilarious and beyond awkward moment that will be remembered.

Related Topics:Australian OpenNaomi Osaka
Up Next