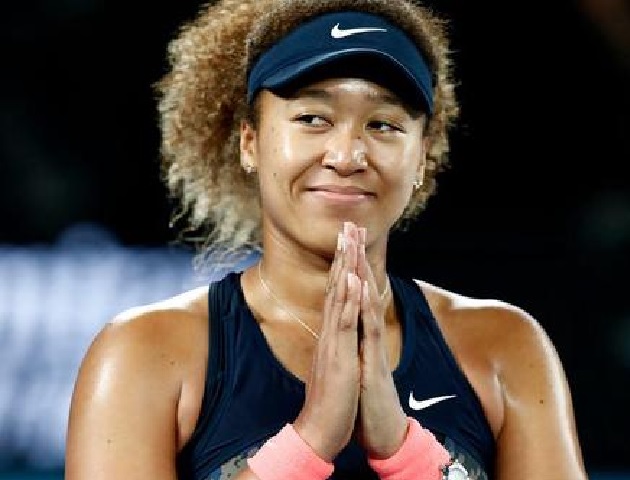 “There are a lot of things that I have done wrong at this time. But I am also the kind of person who is fully in the present moment. Whatever I feel, I will say it or do it. I don’t think this is a bad thing. There are a lot of things I have learned to do better. Of course, I think this situation will not happen again. Maybe I would take more time to think about it because I didn’t know how much it was going to get bigger.”

Naomi Osaka has faced difficulties in the past months
Coming to her season, Osaka started off on a great note, winning her second Australian Open title. However, things began to go down the order as she failed to win any tournaments after. Just before the French Open began, she announced that she wouldn’t be interacting with the media post matches.

Her decision was not well received. Soon after, she withdrew from the French Open before the second-round match. Later, she decided to skip the Wimbledon Championships. She was last seen at the Tokyo Olympics but was unable to go deep into the event.

We hope to see the Japanese talent get back to winning ways. All eyes will be on her when she decides to step on the tennis courts once again.