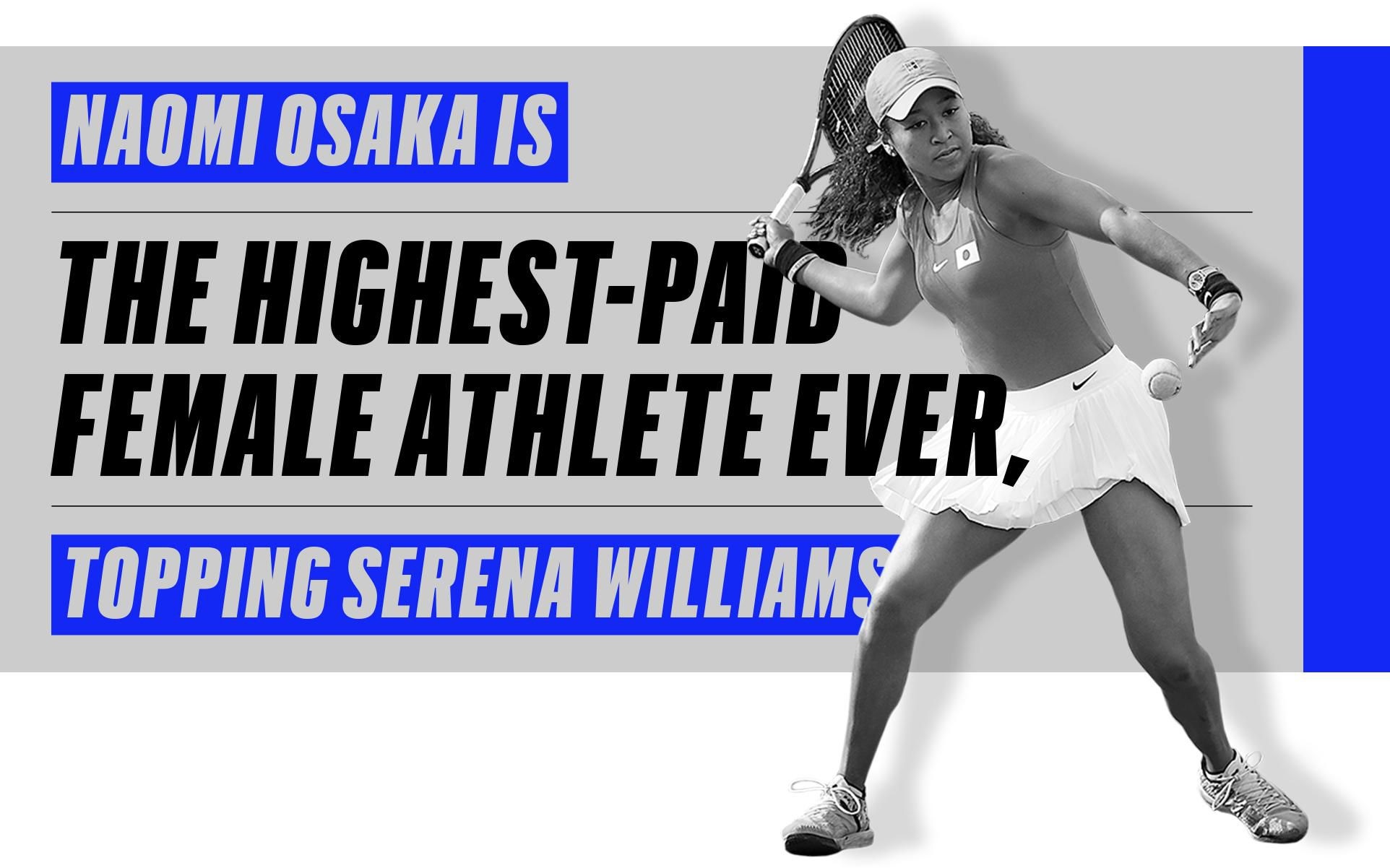 with Forbes reporting that she earned a grand total of $37.4 million over the last year. The amount is, of course, pre-tax. Still, that’s a lot of money. 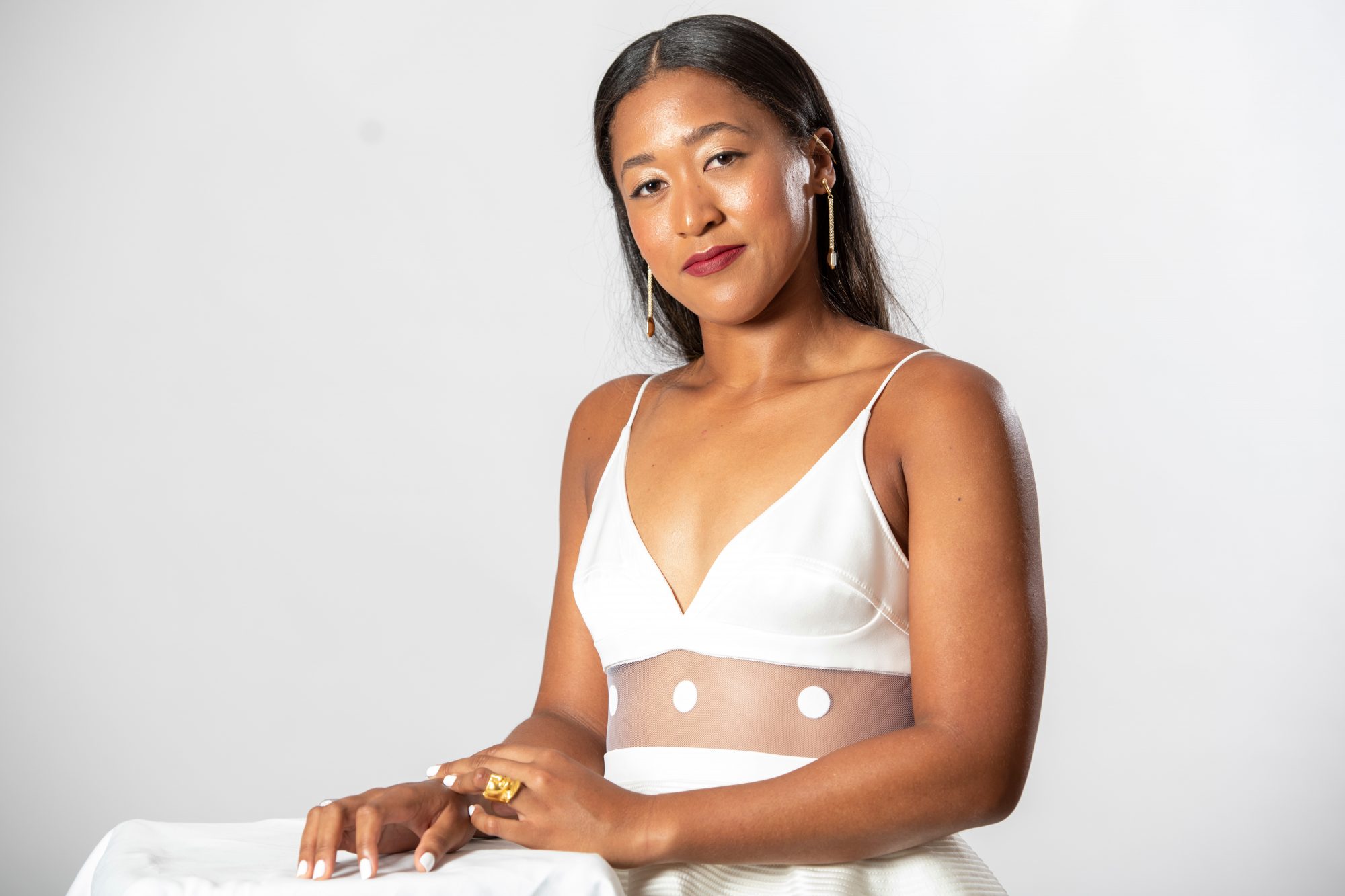 The athlete, who represents Japan, got about $1.4 million more than 23-time grand slam champion Serena Williams in the past year. She’s also broken the record previously held by Maria Sharapova, who earned $29.7 million in 2015.

So far in her career, Osaka has won four grand slams. Per Forbes, she currently has 15 endorsement partners, not to mention her sports apparel deal with Nike.

Naomi’s earnings put her at number 29 on Forbes’ Top 100 highest paid athletes list. Serena ranks at number 33, and this is the first time since 2016 that two women have even made ranks. 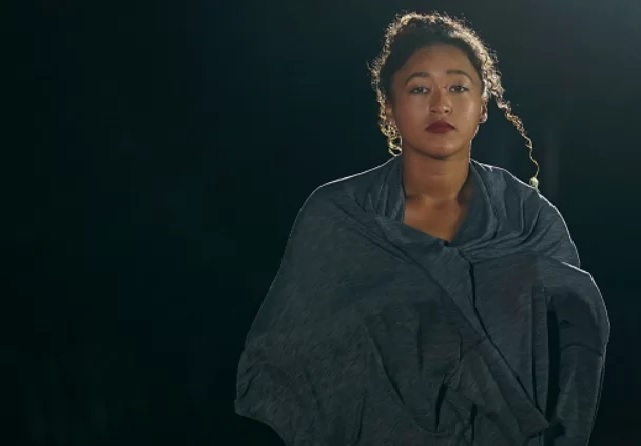 So despite Osaka’s history-making record, this only emphasizes the huge gender pay gap between male and female athletes that exists even until now.