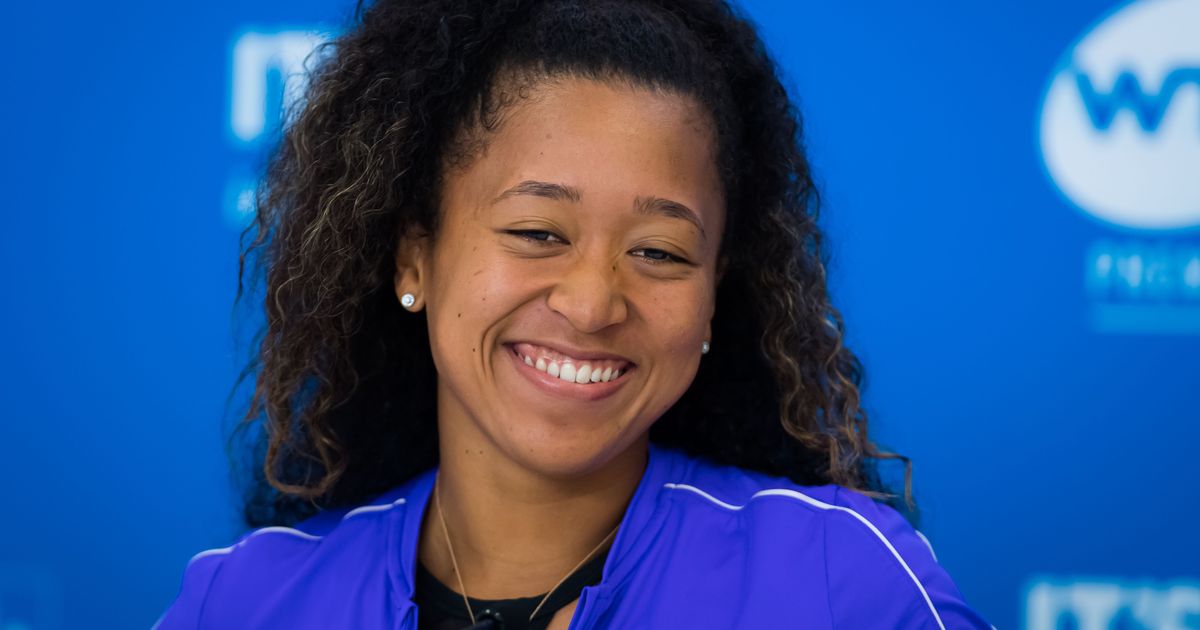 Three-time Grand Slam champion Naomi Osaka will star as a character in a Japanese manga comic book series. Having grown up reading manga, Osaka has got an exciting opportunity to become part of the culture she absolutely adores.

The manga series will come out in February this year in the Nakayoshi magazine.

The 23-year-old recently uploaded an Instagram post announcing the release of her own manga series. Osaka wrote about her childhood days when according to her parents watching manga was a waste of time.

However, she seemed elated that watching hours manga as a kid led to the formation of her own character in the comic book.

“And my parents told me and my sister that reading manga was a waste of time. Haha guess who utilized all that info as a kid and now has a whole manga coming out in February? 🙋🏽‍♀️😛 lesson is- if you have a passion work towards it. Anyways we’re coming for that top manga spot lol 💕 @nakayosi_photo,” wrote Osaka.

The picture depicted her character having pink and purple hair holding a tennis racquet. Wearing a yellow visor, Osaka seems poised to inspire teenage girls in her new avatar. 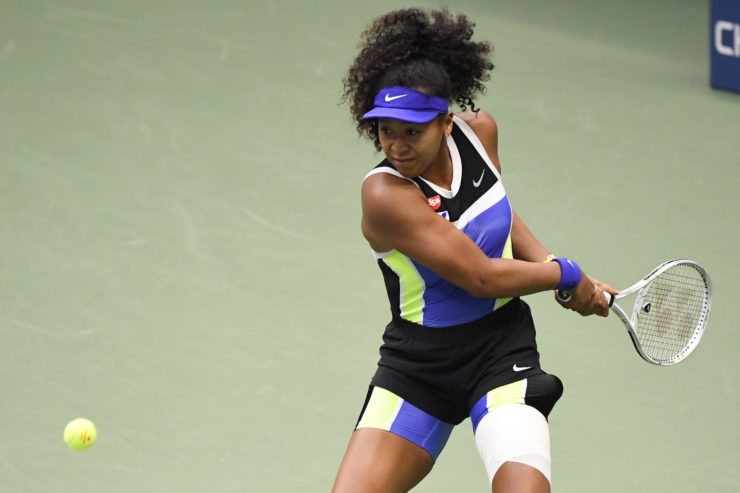 After winning the 2020 US Open, Osaka pulled out of the remaining season because of a hamstring injury. With the Australian Open starting in a month’s time, Osaka will aim to win her second title at Melbourne Park.

In 2019, Osaka won the Australian Open by defeating Petra Kvitova in a thrilling three-set final. The World No.3 will be one of the strongest contenders to win the title.

Related Topics:MangaNaomi Osaka
Up Next

Roger Federer recalls hug with wife Mirka: ‘It meant a lot to me’

Serena Williams Opens Up About Her Mother’s Unexpected Support