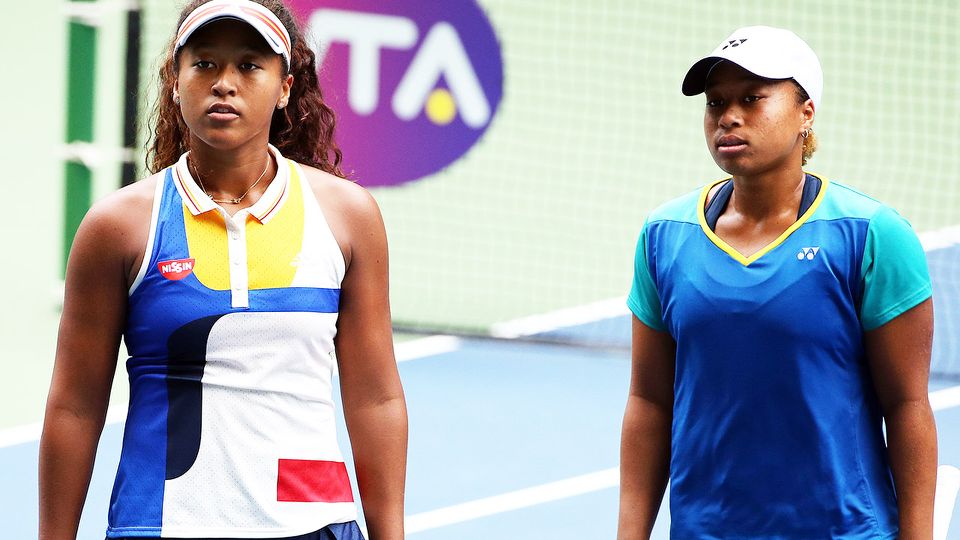 Naomi Osaka’s older sister Mari has retired from tennis aged 24, admitting she does not enjoy the sport.
Mari, ranked 340 in the WTA rankings, predominantly played her tennis on the ITF circuit.

Mari has only played once this year, falling to Sarah Hamner in the first round of qualifying in straight sets at an ITF tournament in Georgia, USA on January 25.

Her sister Naomi, who has won four Grand Slam titles, spoke of the importance of Mari’s support for her own tennis career last month.

For me, that’s the biggest thing,” the world number two told reporters at the Australian Open.

“I always told myself, if I was able to give back to my family and the way that they’ve given so many things up for me, that’s something that is the most important part.

SO, CLEARLY, FOR ME, I WOULDN’T BE HERE WITHOUT MY SISTER.

Naomi said Mari used to thrash her in practice matches when they were younger.
“Up until I was 15 she was 6-0-ing me, ridiculous,” Naomi told the New York Times in 2019.

“I don’t know what happened, maybe finally something clicked in my head, but for sure she was beating me. In the win-loss record, she’s up by like a million or something.”

NAOMI OSAKA’S SISTER MARI HAS RETIRED FROM TENNIS AGED 24, ADMITTING SHE DOES NOT ENJOY THE SPORT