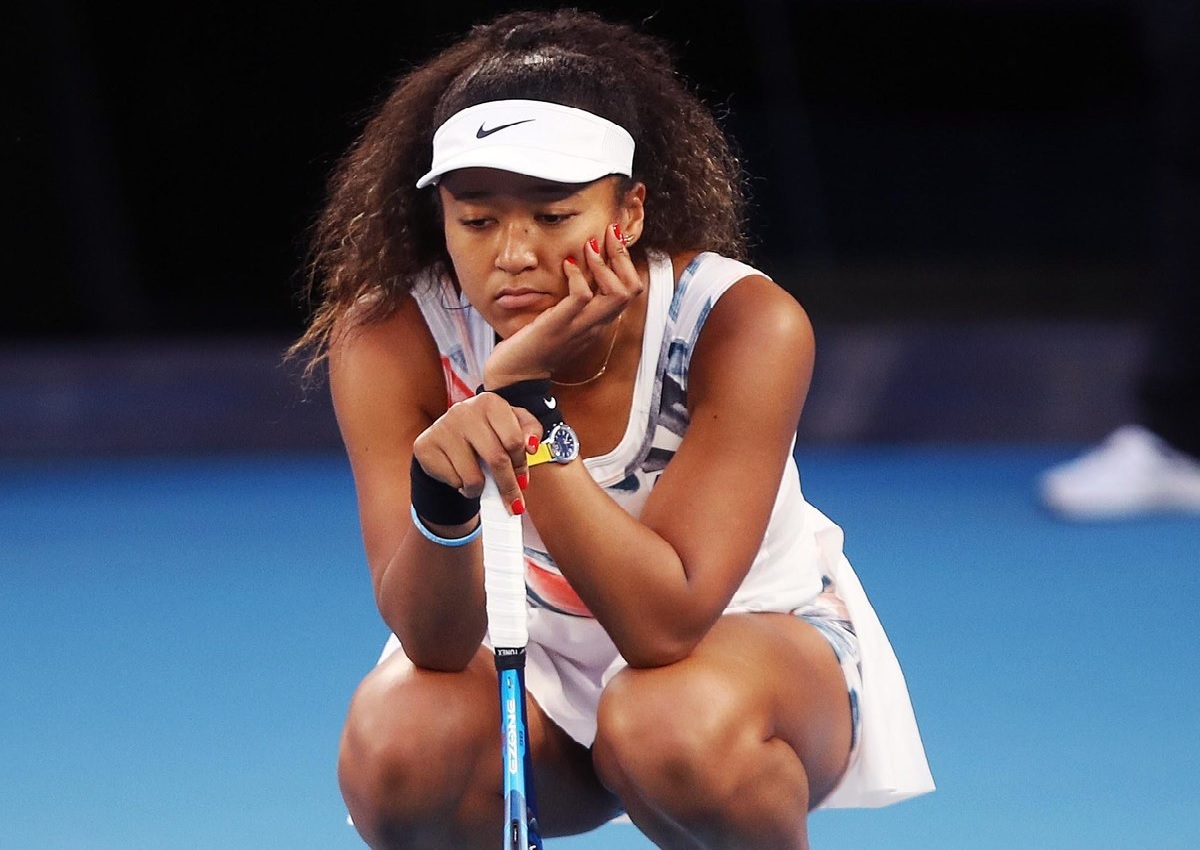 World No. 2 Naomi Osaka suffered a shocking defeat at the hands of Karolina Muchova at the Mutua Madrid Open 2021.

Even though she won the second set, she stood nowhere near the mighty Muchova in the second round of the tournament. The final scoreline of the match was 6-4, 3-6, 6-1. 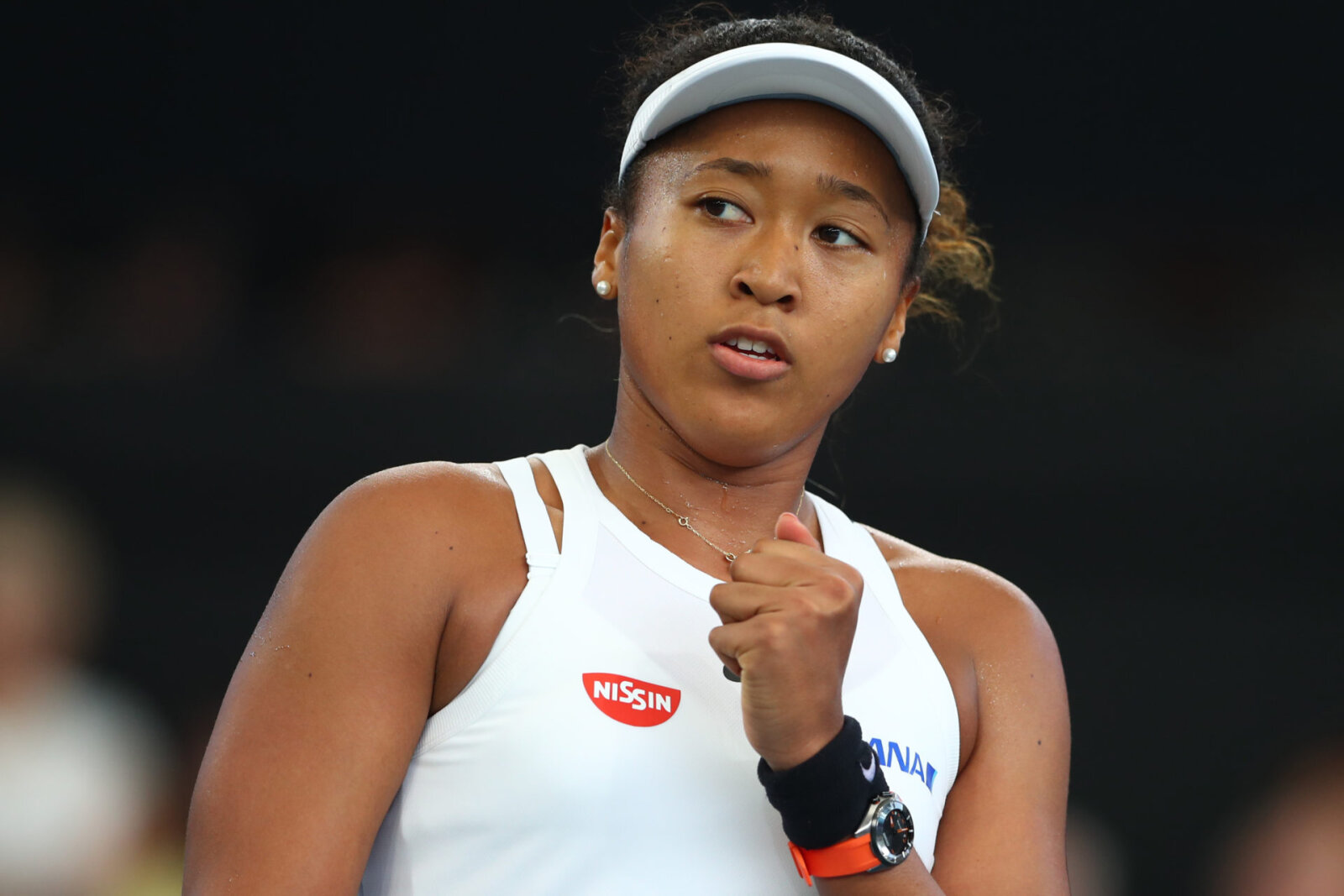 In the post-match interview, Naomi Osaka talked about all the negative messages that she receives whenever she loses a match.

Even though she doesn’t get affected by them now, she admitted that they used to haunt her when she was a child. “Yeah, for me, I saw a bit of a boycott, I saw the message they sent. But I would say the messages affected me more when I was younger,” said Osaka in the interview. 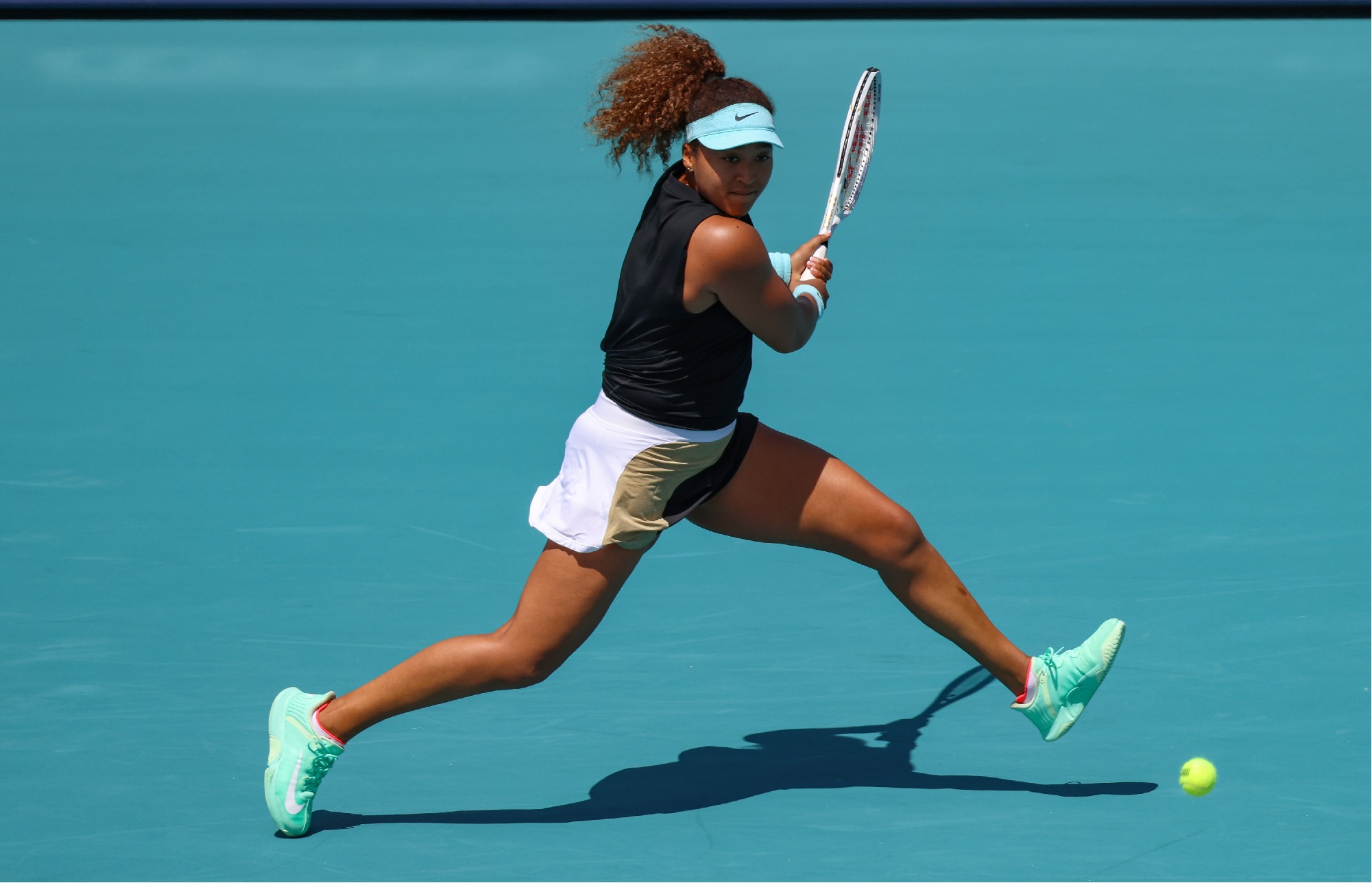 The Japanese star revealed that most of the messages that she receives are positive. However, she stated that she doesn’t look at them regardless of whether they are positive or negative as she doesn’t believe anyone can play the sport the way she does. She said that she always thinks along these lines whenever someone bets on her and loses.

“I think I am lucky because I get a lot of messages now and most of them are positive. Honestly, I don’t even look at them, because I don’t expect anyone to be able to do what I can’t do myself, and so I put this logic as every time someone bets on me and they lose money,” added the 4-time Grand Slam champion.