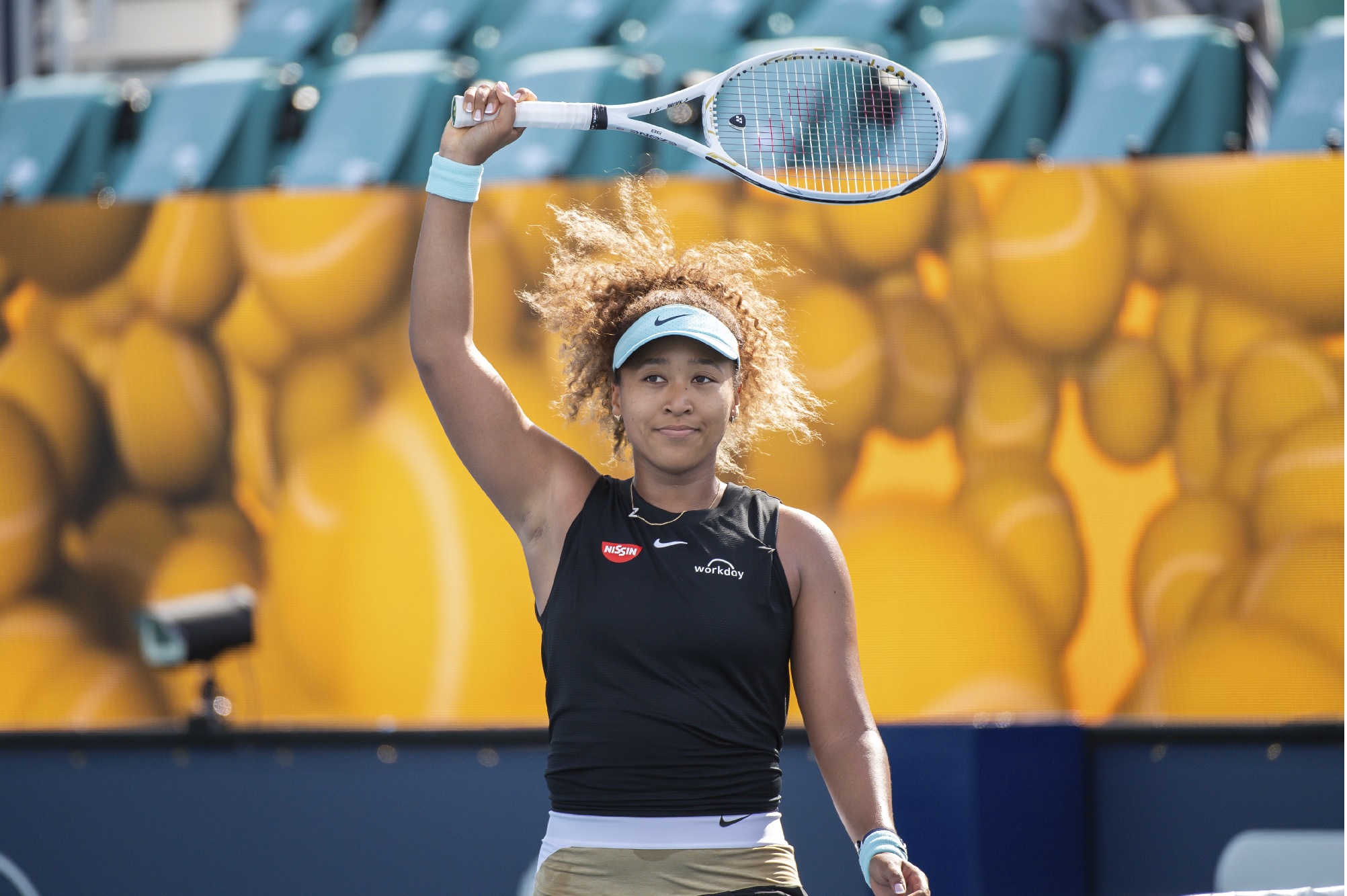 OSAKA: Sky is the limit for 23-year-old tennis star

Osaka said: “I feel like the biggest thing I want to achieve is – this is gonna sound really odd – hopefully I play long enough to play a girl that said that I was once her favorite player or something.

“For me, I think that’s the coolest thing that could ever happen to me. I think I have those feelings of watching my favorite players. Unfortunately, I didn’t get to play Li Na, but yeah, I just think that that’s how the sport moves forward.”

While Osaka is disappointed she never got to play against Li – the two-time Grand Slam champ, including at the Australian Open, who retired in 2014 – she’s played several matches against her

“idol,” Serena Williams. Most recently, Osaka topped Williams in the Aussie Open semifinals Wednesday and had to beat her in the 2018 U.S. Open final on her way to her first Grand Slam title.

Prior to that 2018 final, Osaka said she should view Williams as just another opponent and not her idol. But when she was asked if she had a message for Serena going into the match, Osaka laughed while saying: “I love you.”

Between how young Osaka is now as one of the best players in the world and how long some players’ careers are lasting, tennis fans surely hope Osaka will someday get the chance to face an opponent who once idolized her.

Serena Williams’s Advice for Her Younger Self Is Sagely