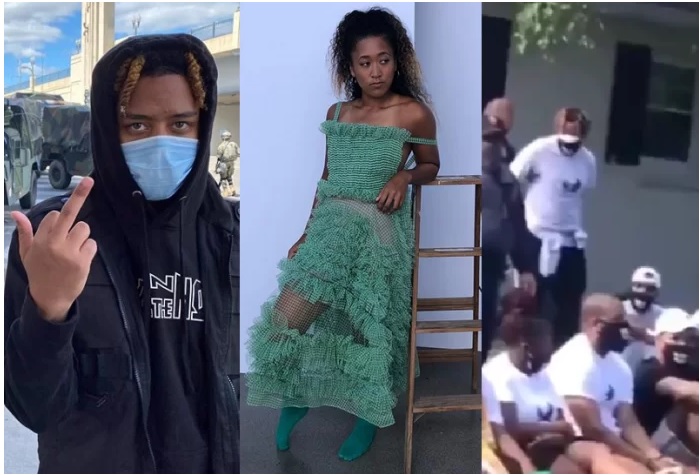 Naomi Osaka and her boyfriend YBN Cordae have always been extremely vocal in defending the rights of the people of color after the killing of George Floyd.

Naomi and her boyfriend flew to Minneapolis to protest and they were as loud as they could on social media. Unfortunately, YBN Cordae has been arrested when protesting for the fact that

Breonna Taylor’s murderers have not been brought to justice after more than 123 days since her killing.YBN Cordae was among the 87 people arrested outside the house of the Kentucky General Attorney. Naomi tweeted:

Let’s hope everything will be resolved peacefully and the case murder of Breonna Taylor will be processed asap and fairly.

Serena Williams vs Venus Williams, Who has the rich life ?