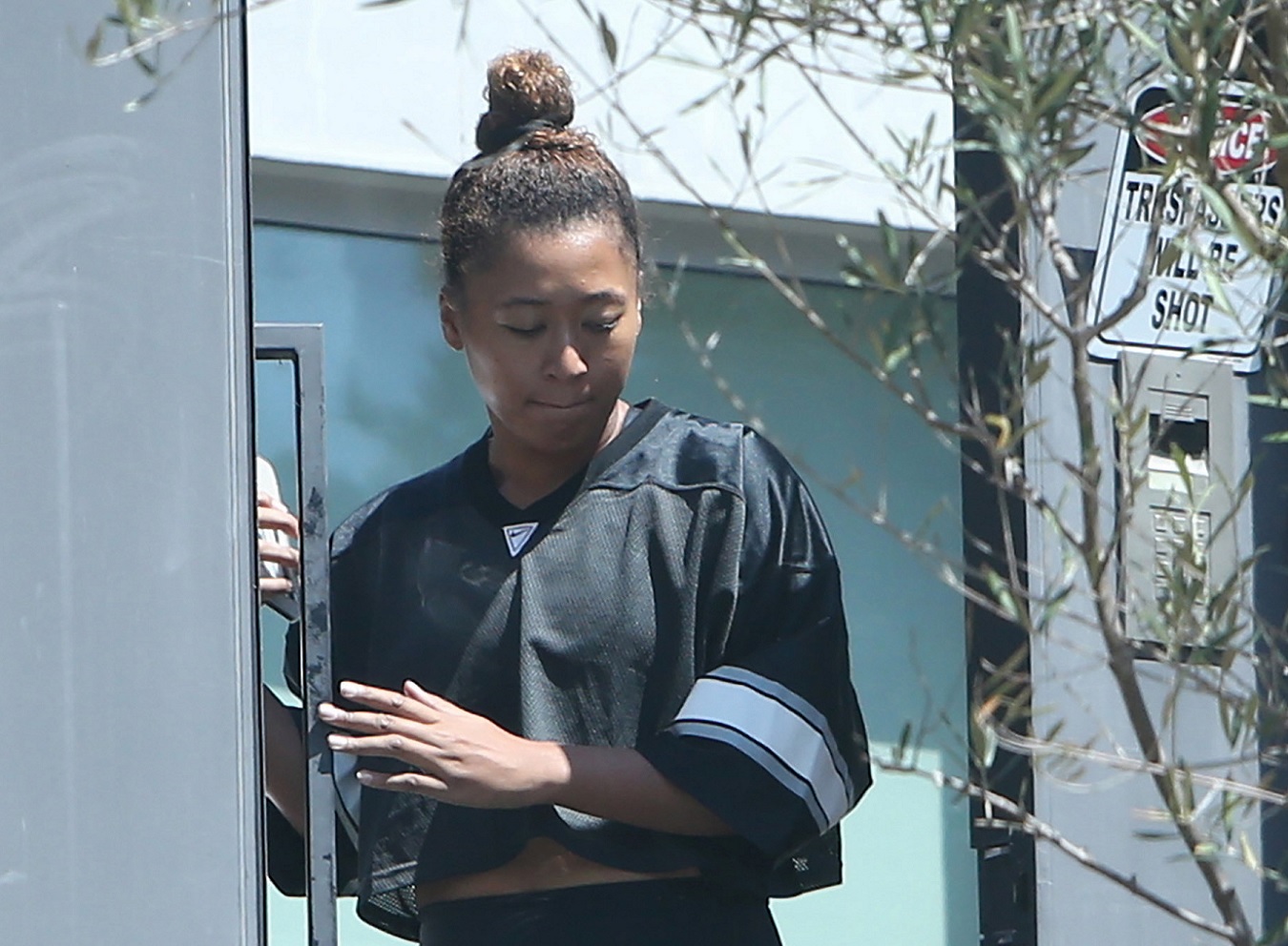 Naomi Osaka is dabbling in other activities during her break from tennis. Just five days after falling to teen sensation Leylah Fernandez at the US Open, Osaka was spotted Tuesday at The Target Range, a shooting range in Van Nuys, Calif., according to photos obtained by The Post.

Photos show the 23-year-old tennis star and an unidentified companion leaving the establishment. Osaka was dressed in a dark ensemble that included leggings, a hat, Nike jersey tee and swoosh sneakers.

SEE ALSO: Naomi Osaka to take a ‘break’ from tennis after shock US Open defeat 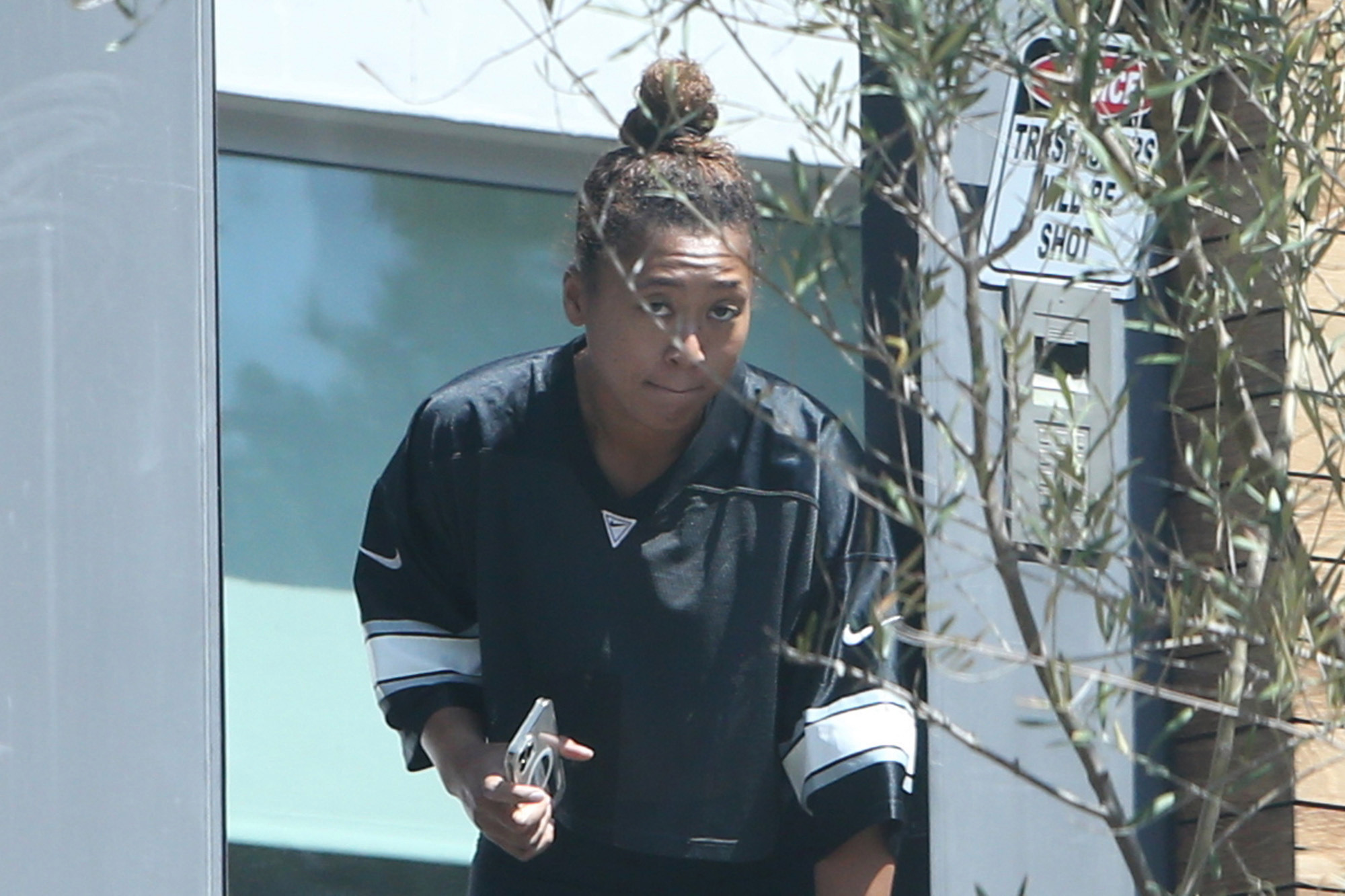 Other photos show the tennis icon outside her $7 million Beverly Hills mansion, grabbing juices and a bag of food. It marked the first time Osaka has been spotted publicly since she gave a tearful post-loss press conference last week and stunningly said she planned to take a break from tennis “for a while.”

Osaka told reporters that she was unsure what her tennis future looks like after Fernandez snapped her 16-match winning streak at majors. 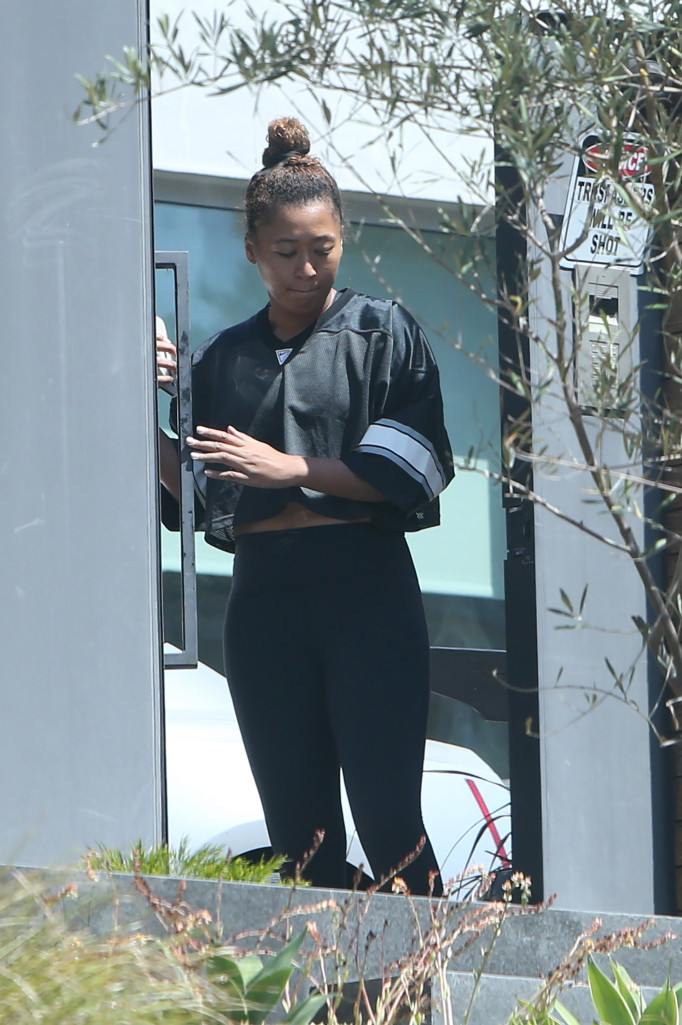 “Basically, I feel like I’m at this point where I’m trying to figure out what I want to do, and I honestly don’t know when I’m going to play my next tennis match… Yeah. I think I’m going to take a break from playing for a while,” Osaka said.

“I feel like for me recently, when I win, I don’t feel happy. I feel more like a relief. And then when I lose, I feel very sad. I don’t think that’s normal. ”The 2021 US Open marked Osaka’s first major since she pulled out of the French Open this spring and skipped Wimbledon in July to focus on her mental health.

Venus Williams Shares Her Response To Pressure about Starting A Family