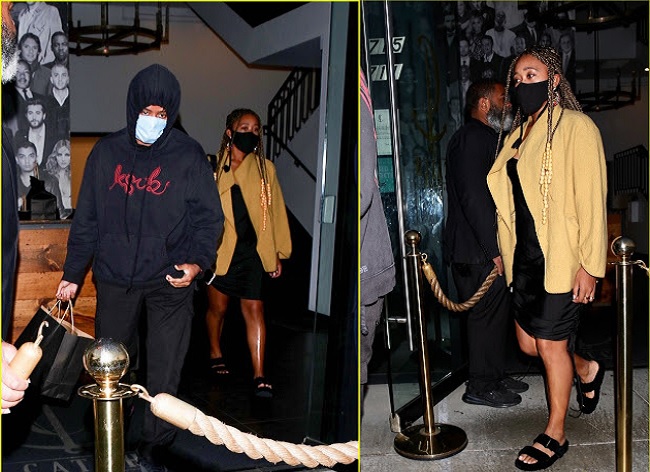 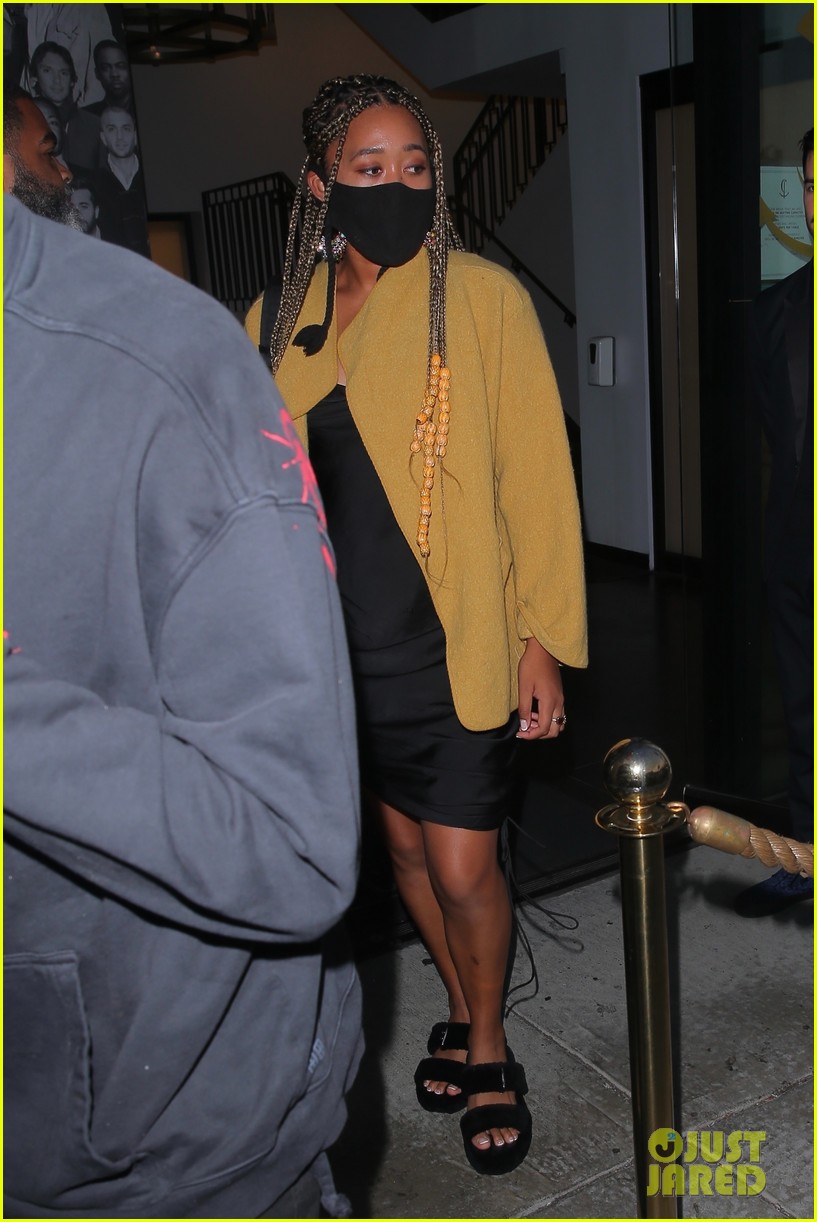 The 23-year-old tennis star wore a yellow blazer over her black dress and her hair in braids, in the first sighting since she withdrew from two major tournaments, including Wimbledon. Naomi made the announcement of not competing at Wimbledon just before the weekend. 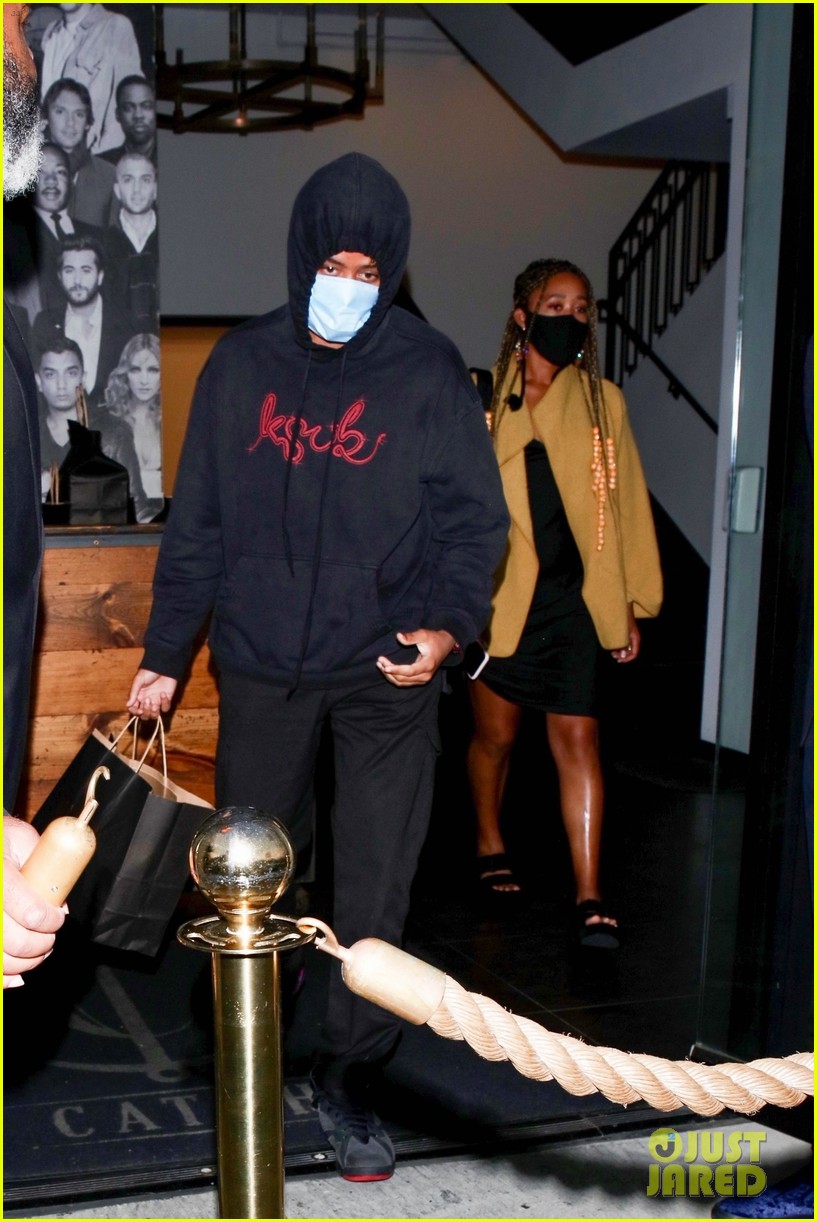 “Naomi won’t be playing Wimbledon this year,” a statement from her team read. “She is taking some personal time with friends and family. She will be ready for the Olympics and is excited to play in front of her home fans.” 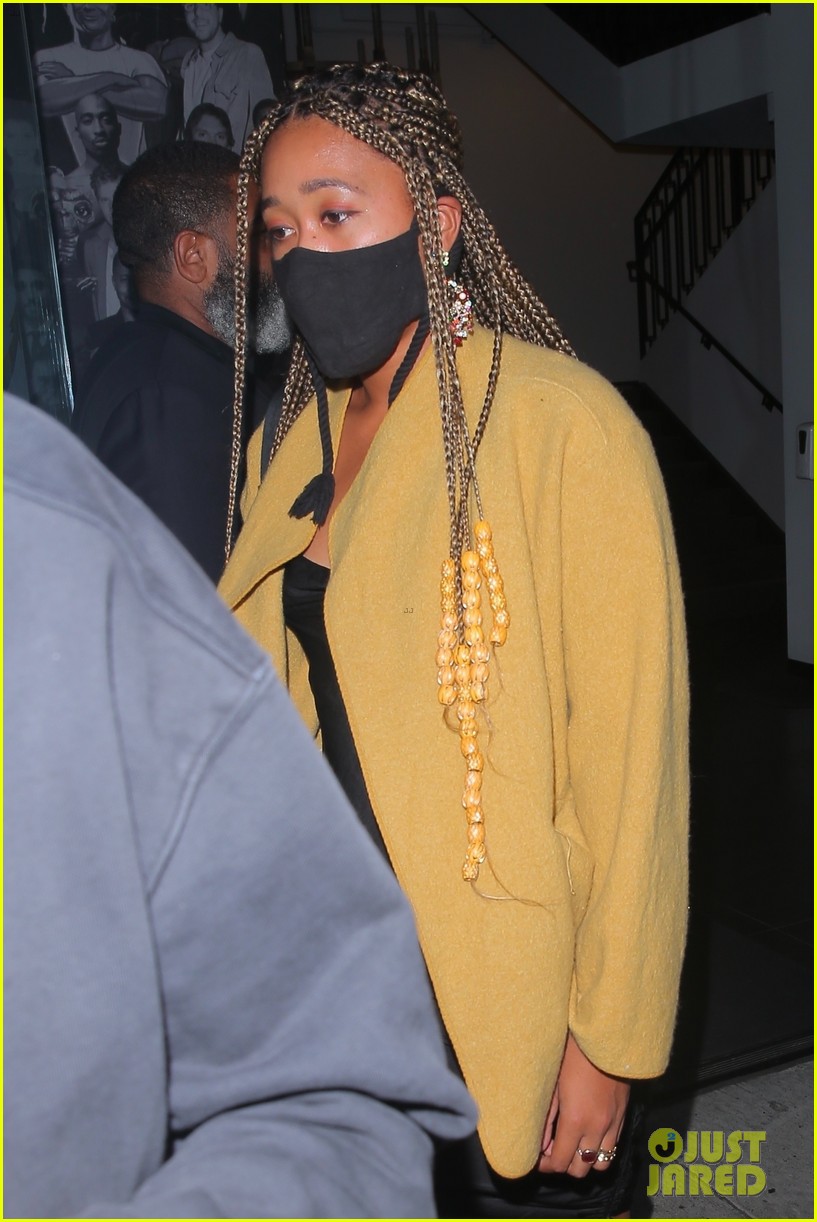 Her withdrawal came weeks after she first dropped out of the Roland Garros’ French Open, which saw her face a fine for not speaking to media following her matches.