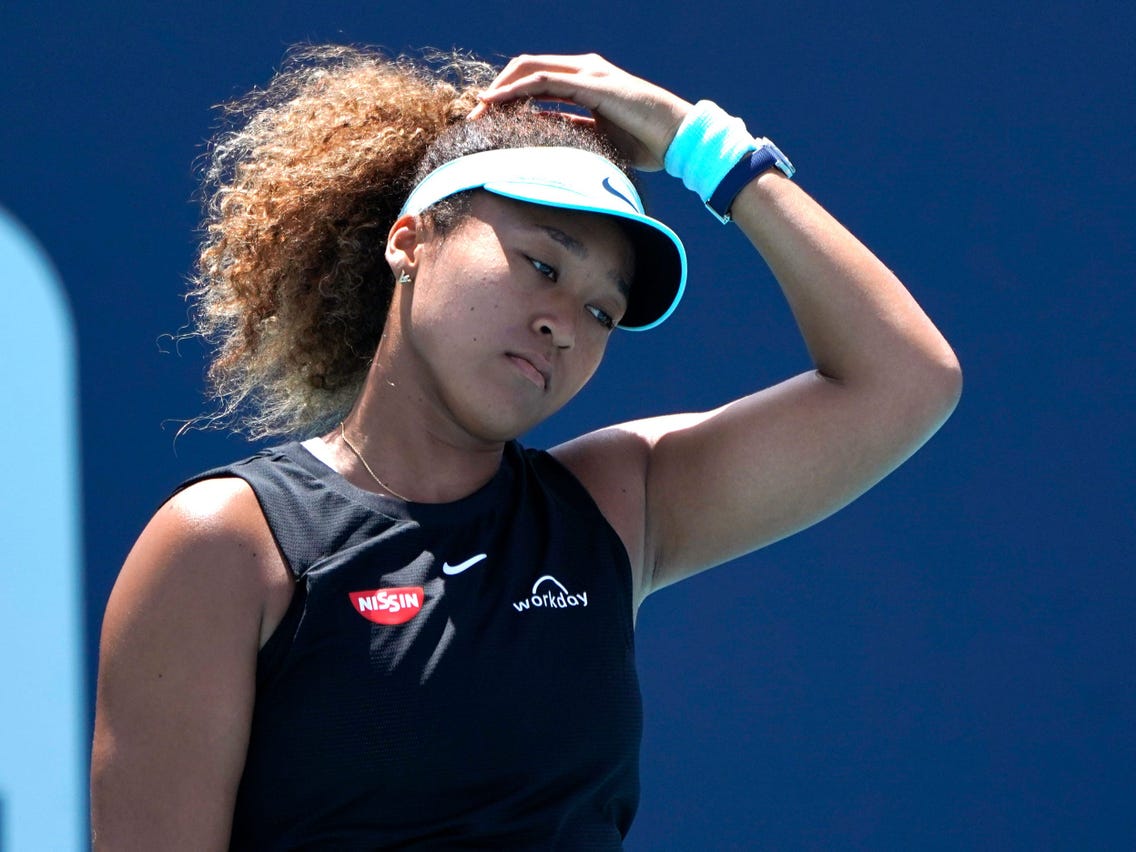 LONDON: Wimbledon organisers say Japanese star Naomi Osaka is still down to play at the Grand Slam event which starts later this month and has not given any indication she will skip it. The 23-year-old four-time Grand Slam winner said following her withdrawal from the French Open that

she was taking some time out of the game as she battles depression and anxiety. However, on Wednesday All England Club chief executive Sally Bolton said as things stood Osaka would be at the championships, which get under way on June 28. 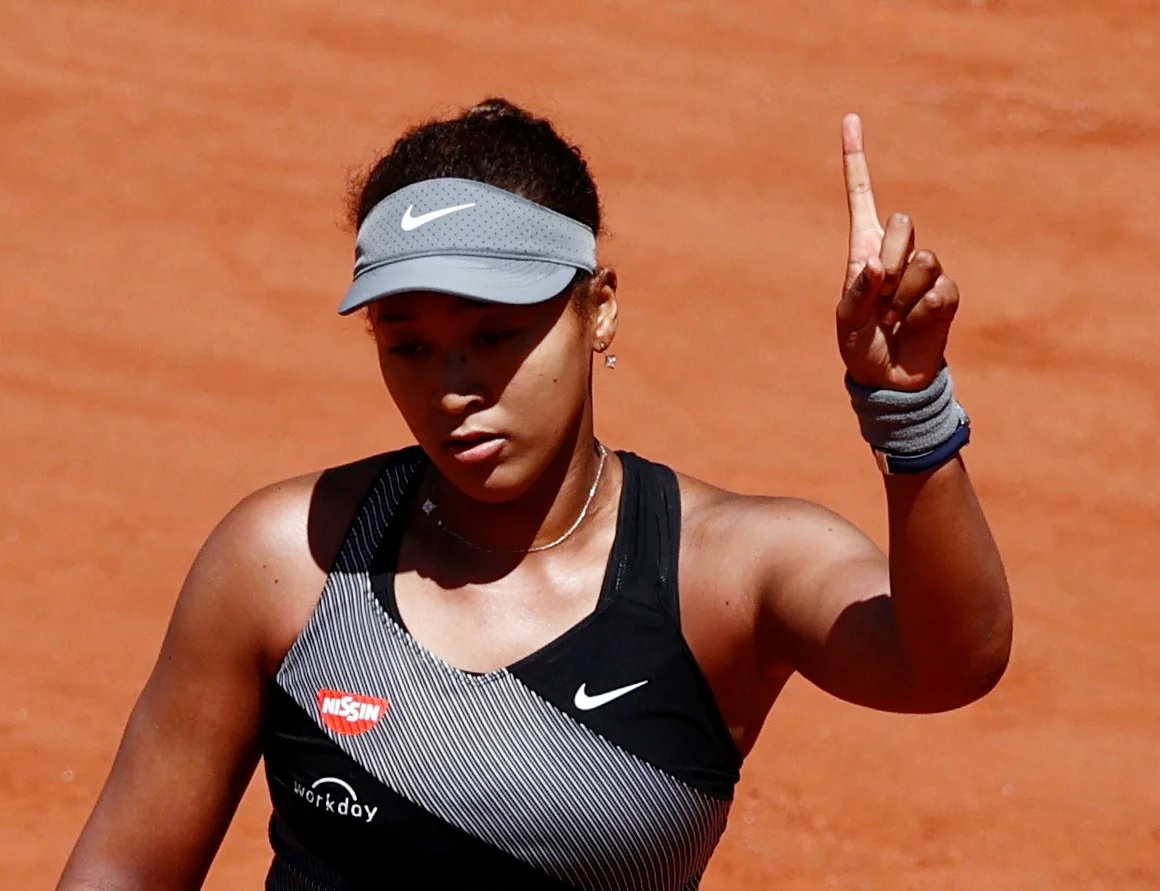 “We’ve reached out to her team, we haven’t spoken to Naomi herself, said Bolton. “At this point in time she’s entered into the championships and we haven’t received confirmation that she won’t compete.

Tournament director Jamie Baker said he had told Osaka’s entourage that the phone lines were always open to discuss any issues that might arise. “I had the conversation with her team,” said Baker. 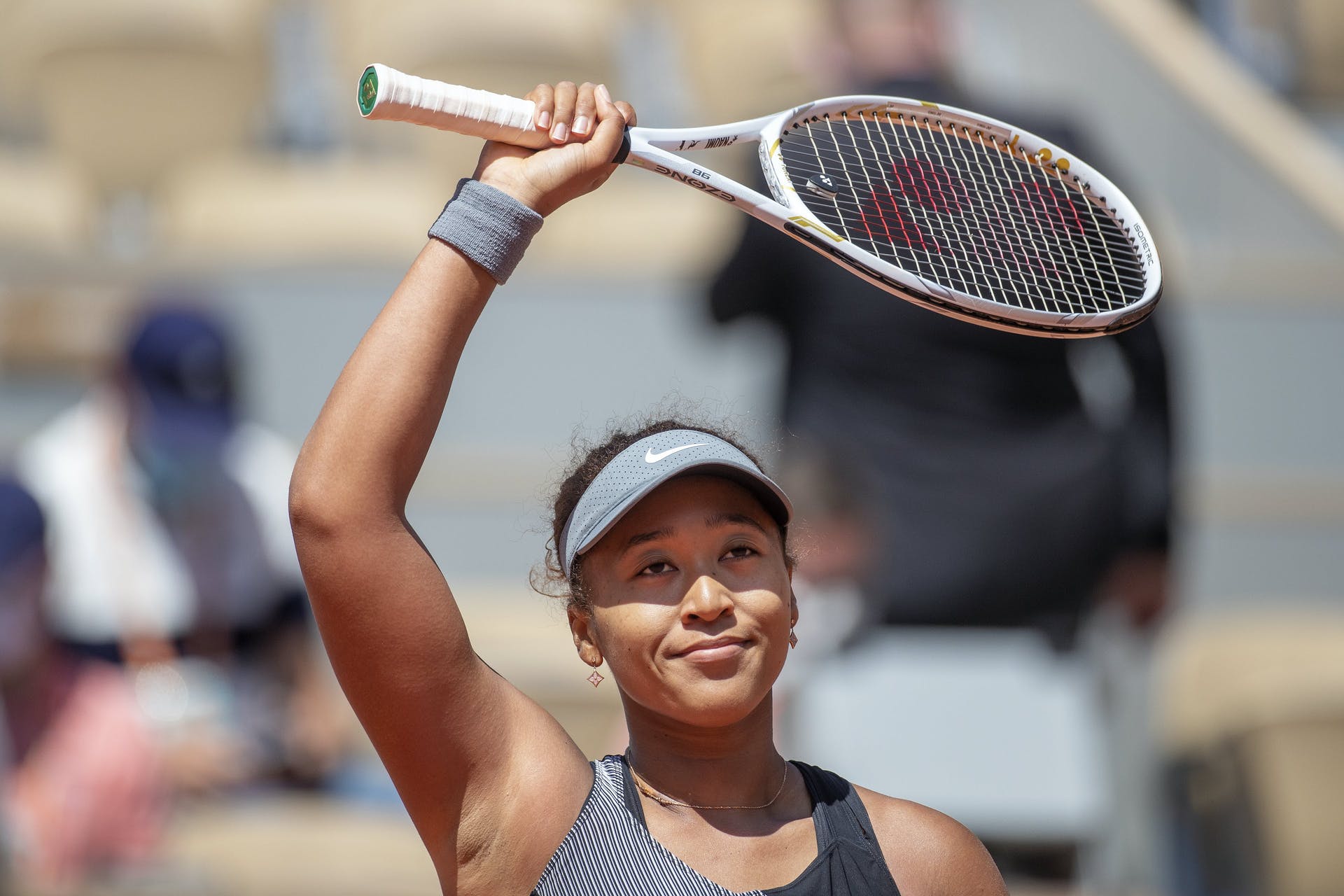 “It’s absolutely clear that we’re here, we’re completely open for any discussions when they want the best players competing here no matter what.” World number two Osaka has been in the spotlight since withdrawing from the French Open.

She was fined $15,000 and threatened with disqualification from Roland Garros after she refused to honour mandatory media commitments. French Open organisers protested that they had treated her with “care and respect” after they were accused of being heavy-handed. 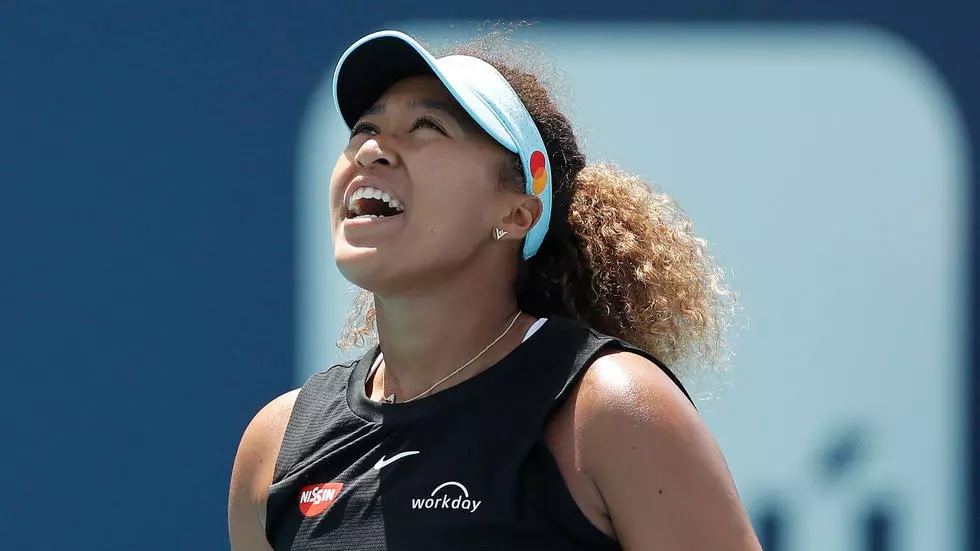 Osaka lost in the third round of Wimbledon in 2017 and 2018 and bowed out in the first round in 2019. Last year’s tournament was cancelled due to coronavirus.