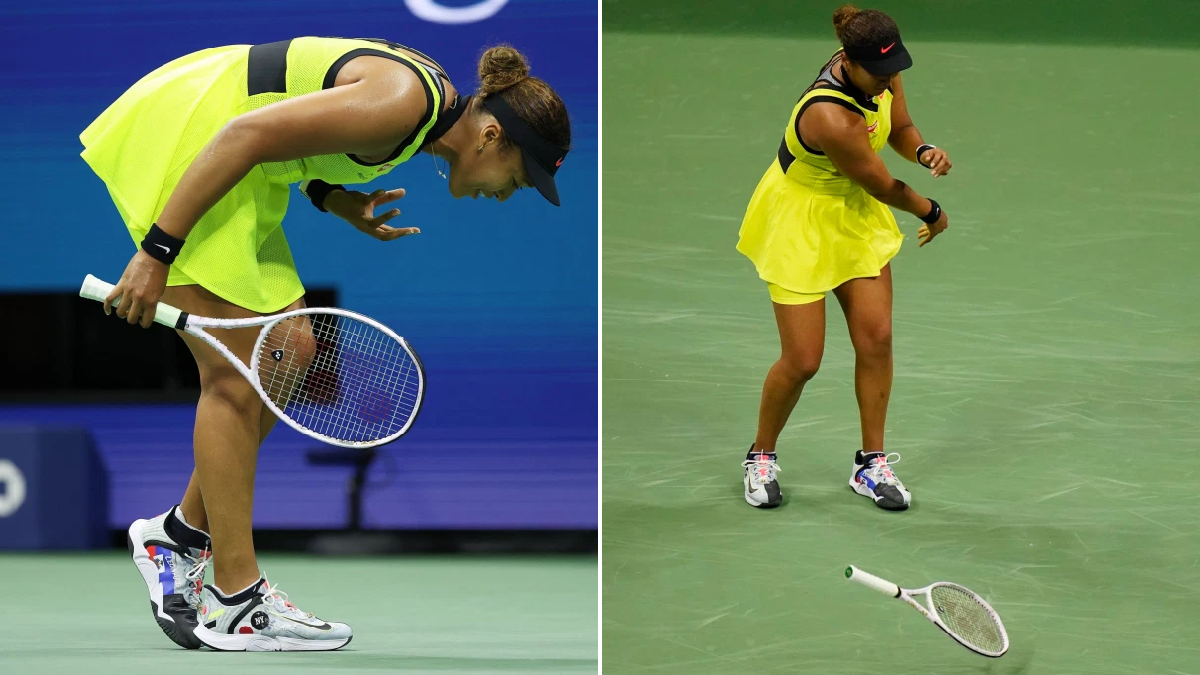 A tearful Naomi Osaka plans to take another break from tennis after her shock US Open exit. The defending champion lost 5-7 7-6 (2) 6-4 to 18-year-old Leylah Fernandez on Arthur Ashe Stadium having served for the match in the second set.

It was a surprise ending to her first grand slam back after withdrawing from the French Open and Wimbledon due to mental health issues. The 23-year-old’s future in the game must now be in doubt after she said she will not play again for a “while”.

Holding back tears in her post-match press conference, she said: “This is very hard to articulate. Basically I feel like I’m kind of at this point where I’m trying to figure out what I want to do, and I honestly don’t know when I’m going to play my next tennis match. Sorry.

“I think I’m going to take a break from playing for a while. How do I go around saying this? I feel like for me recently when I win I don’t feel happy. I feel more like a relief. And then when I lose, I feel very sad. I don’t think that’s normal. I didn’t really want to cry.” 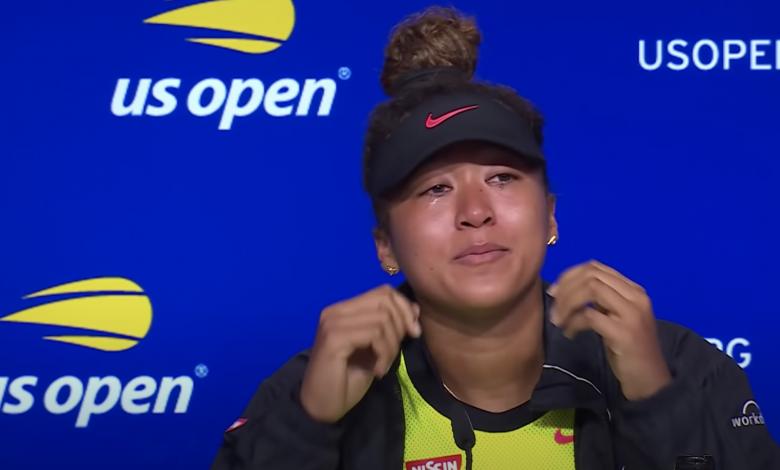 But Fernandez broke to send it to a second-set tiebreak and the wheels came off for Osaka over a 15-minute period. 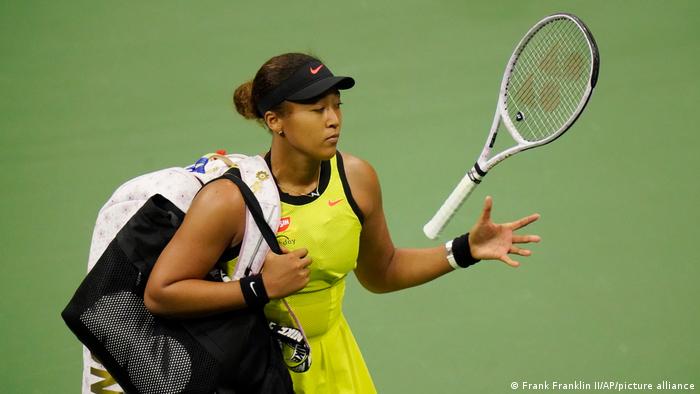 The Canadian raised her level, but Osaka’s radar was off and a splurge of unforced errors saw her lose the set. That carried over into the early part of the decider as Fernandez immediately broke, with Osaka smashing her racket and later receiving a code violation for hitting the ball into the crowd.