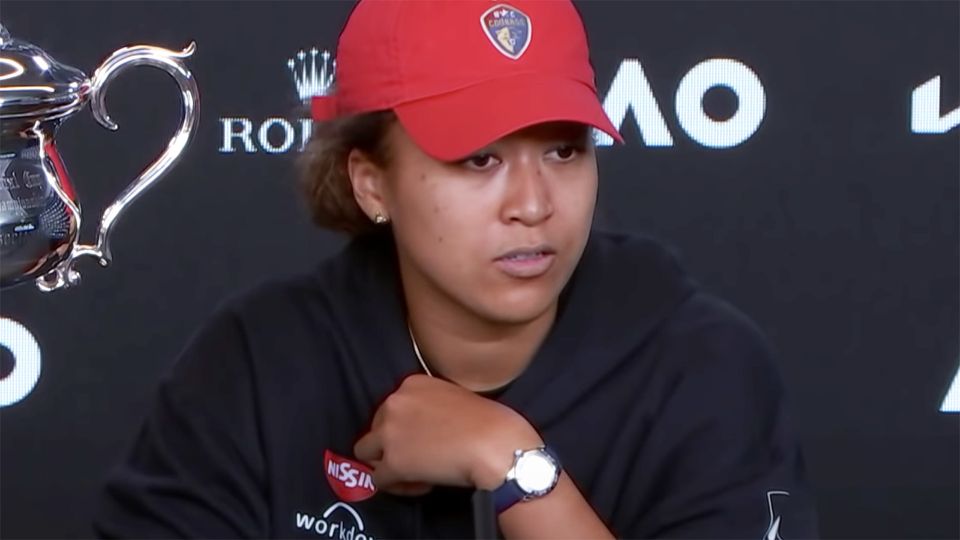 Osaka is being hailed as the new Queen of tennis after capturing her fourth grand slam title at the Australian Open on Saturday night. 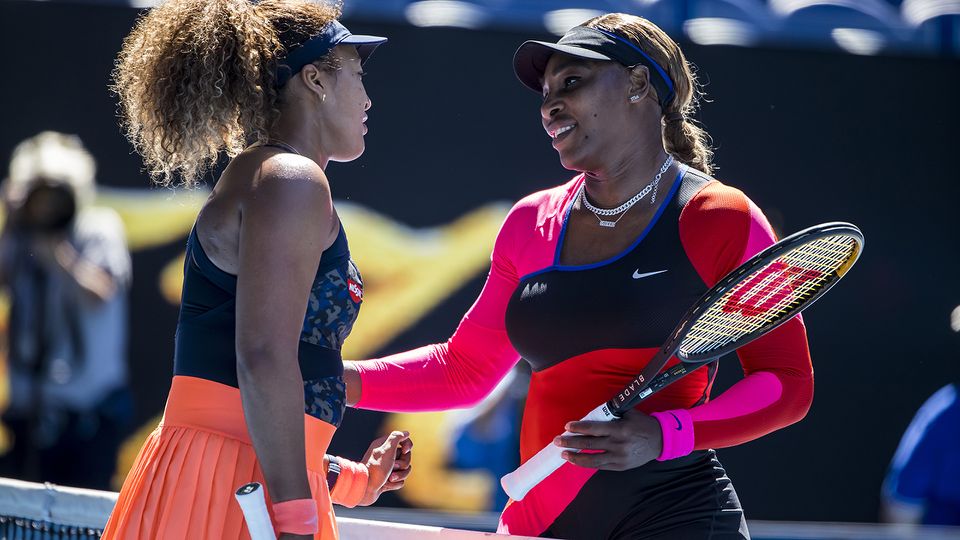 With Serena turning 40 this year and having gone four years without a grand slam title, many are calling Osaka the new face of women’s tennis.

The 23-year-old knocked Serena out of the Australian Open in the semi-finals, a match that some believe will be the American champion’s last at Melbourne Park. 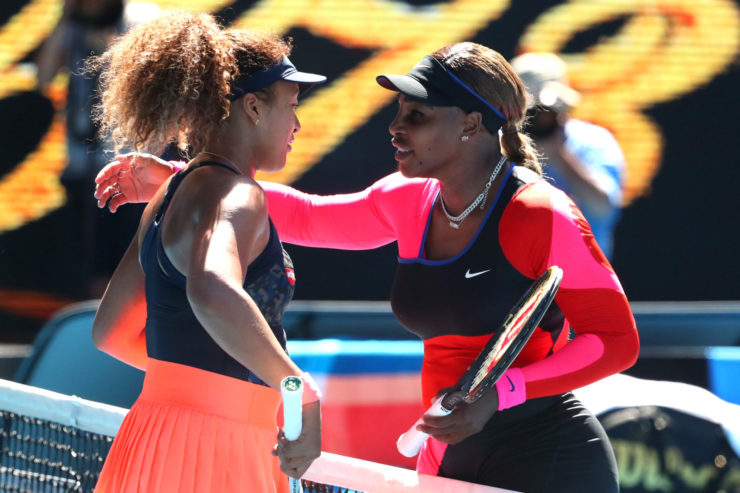 But Osaka gave an emphatic four-word answer when asked about usurping Serena in her post-match press conference.

“A few weeks ago you said as long as she was playing Serena was the face of tennis. Do you think that this win and maybe even the win on Friday has begun to shift that at all?” a reporter asked. 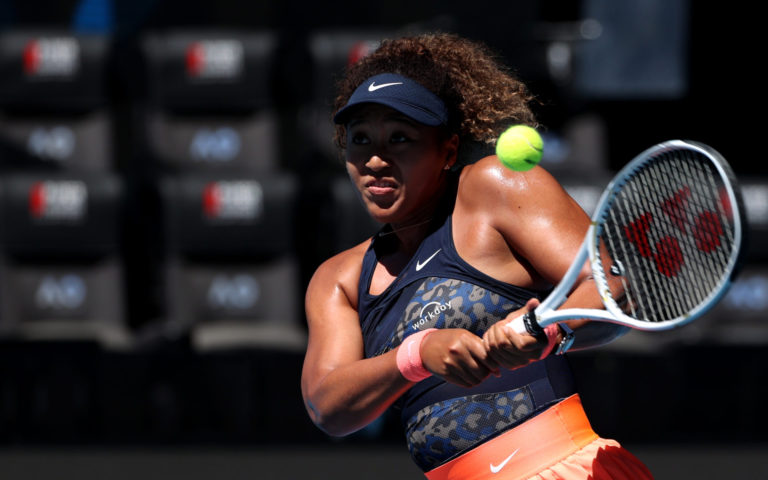 To which Osaka responded: “No. Not at all.”

The four-word response was easily Osaka’s shortest in a 37-minute press conference, with all of her other answers carefully considered and thought out.

Serena Williams is the oldest player to reach a Grand Slam semi-final since Billie Jean King1983.