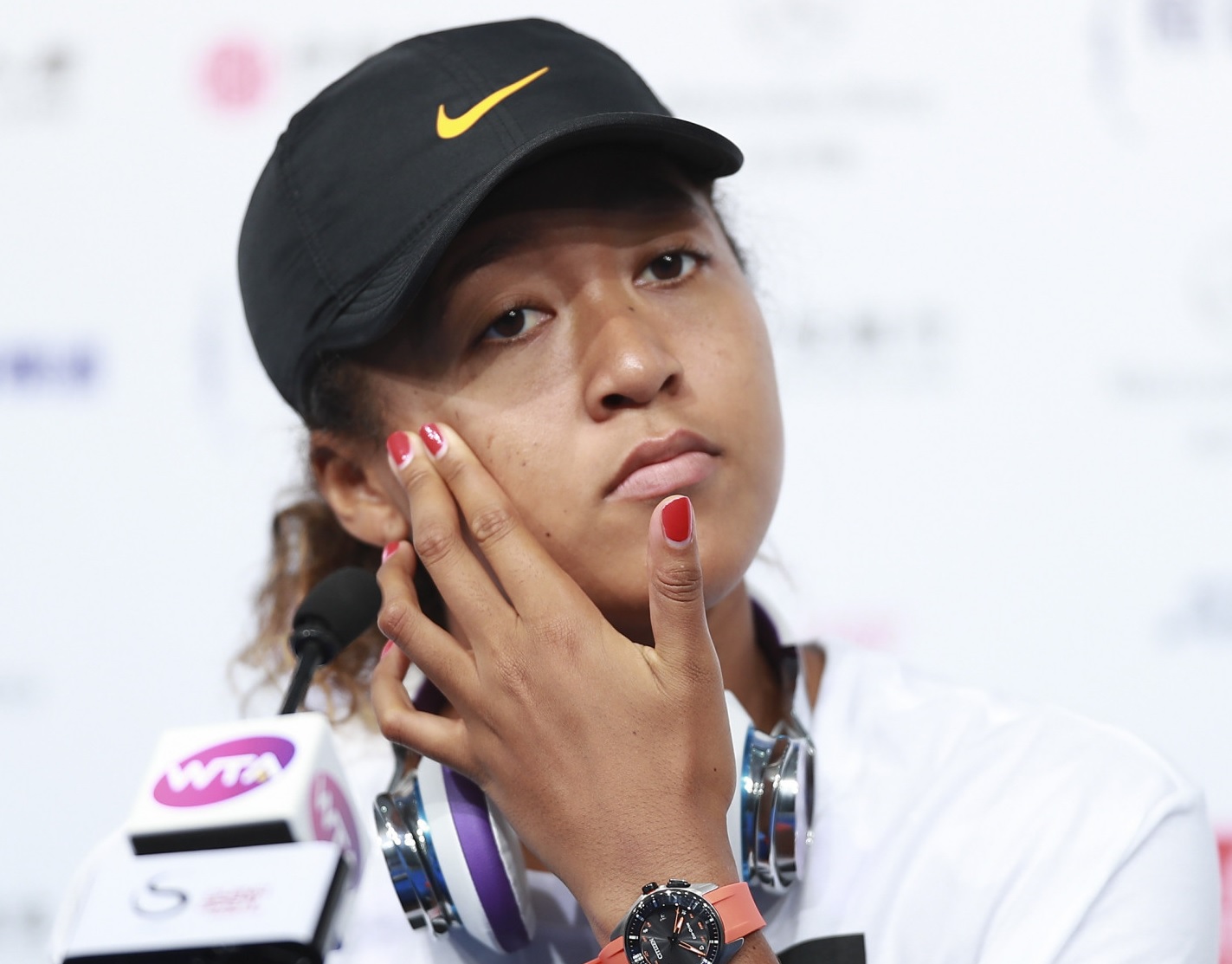 Japanese tennis star Naomi Osaka is currently busy plying her trade at the Tokyo Olympics 2020. In her opening round match today against China’s Saisai Zheng, the home favorite won comfortably in straight sets, 6-1 6-4. The match lasted for close to 90 minutes. 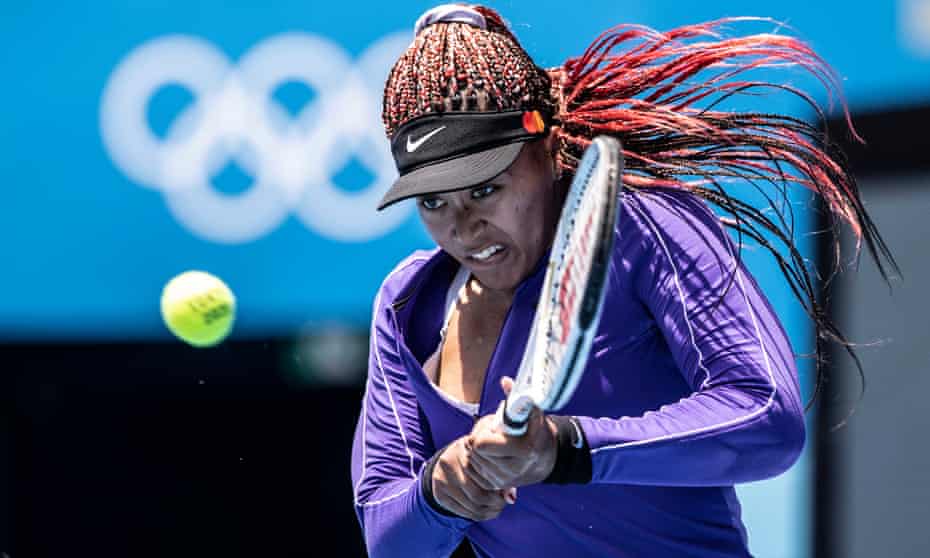 After the match, Osaka was walking in the mixed zone and came across press reporters. On seeing the reporters, she said, “I’m happy you guys are asking me questions.” She was there for barely a minute as the officials rushed her. It seemed like the Japanese star had no problems answering the media.

While Osaka acknowledged the press and seemed ready to continue with her press duties, the organizers allowed her to answer only a couple of questions. In recent months, there have been quite a few headlines when it comes to Osaka and the press. Just before the French Open 2021, the Japanese player had stated that she would not take part in any post-match press conferences. 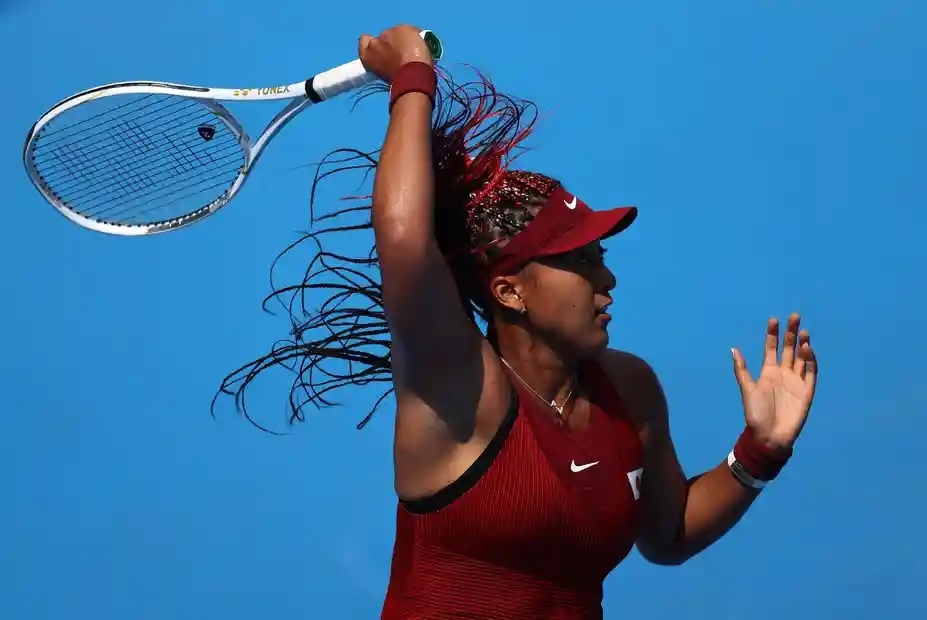 Her decision wasn’t well-received by the tennis fraternity and fans. Due to that, she decided to withdraw from the clay-court Grand Slam event prior to her second-round match. Later, she released a statement revealing that she would be missing the Wimbledon Championships this year.

She began her season on a great note, winning her fourth Grand Slam title in Melbourne. In the previous season, she won the US Open for the second time in her career.

Now that the Japanese star is back competing on the tennis courts, one hopes she can continue entertaining fans as she has showcased over recent years.

Naomi is only featuring in the singles event and has opted out of the doubles and mixed doubles competitions. We wish her all the best for the upcoming matches and to end the season on a high note

Serena Williams: I Am Happy To Say That I Only Play For Grand Slams Now.