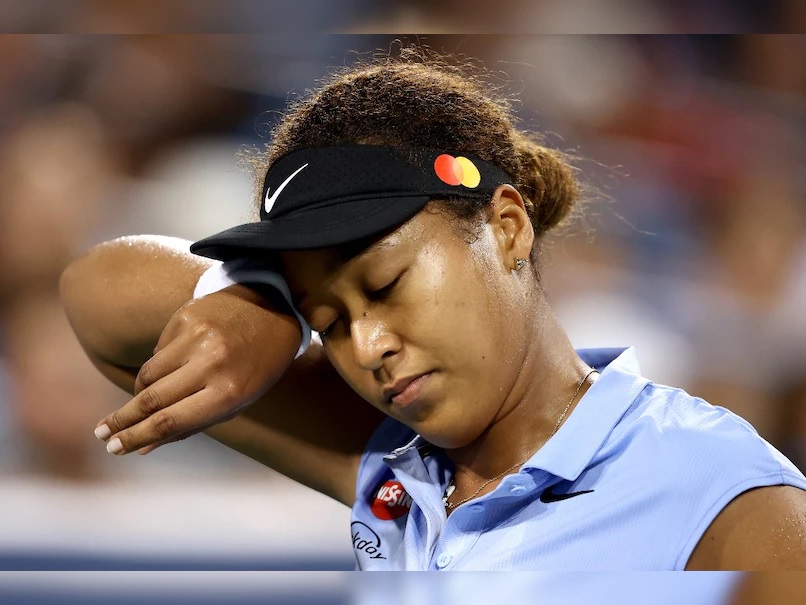 After nearly two months since withdrawing from the French Open, Naomi Osaka made her first appearance in a WTA tournament at the ongoing Cincinnati Open. However, she suffered a defeat to unseeded Jil Teichmann in one of the biggest upsets of the tournament. 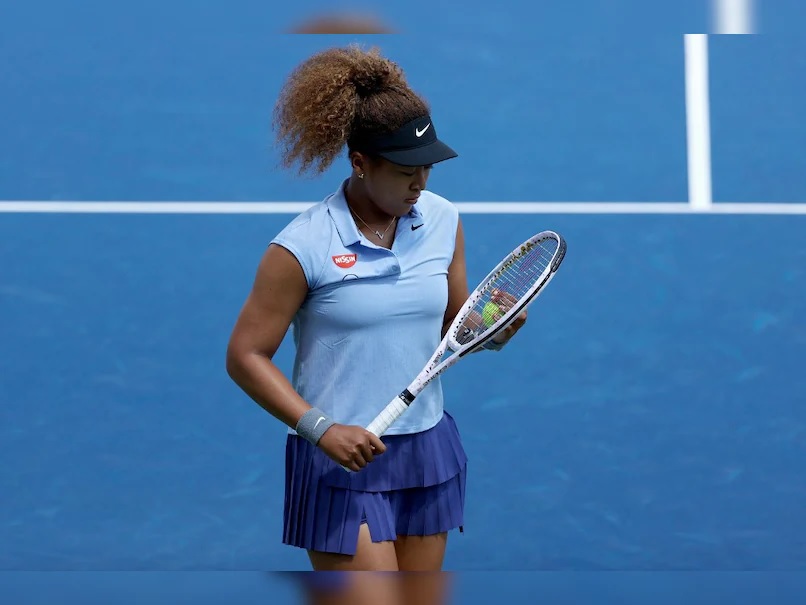 While this result could dent her confidence, it also has bigger ramifications in the WTA rankings. Projections show the 2020 US Open champion will lose her World No. 2 status this Monday. 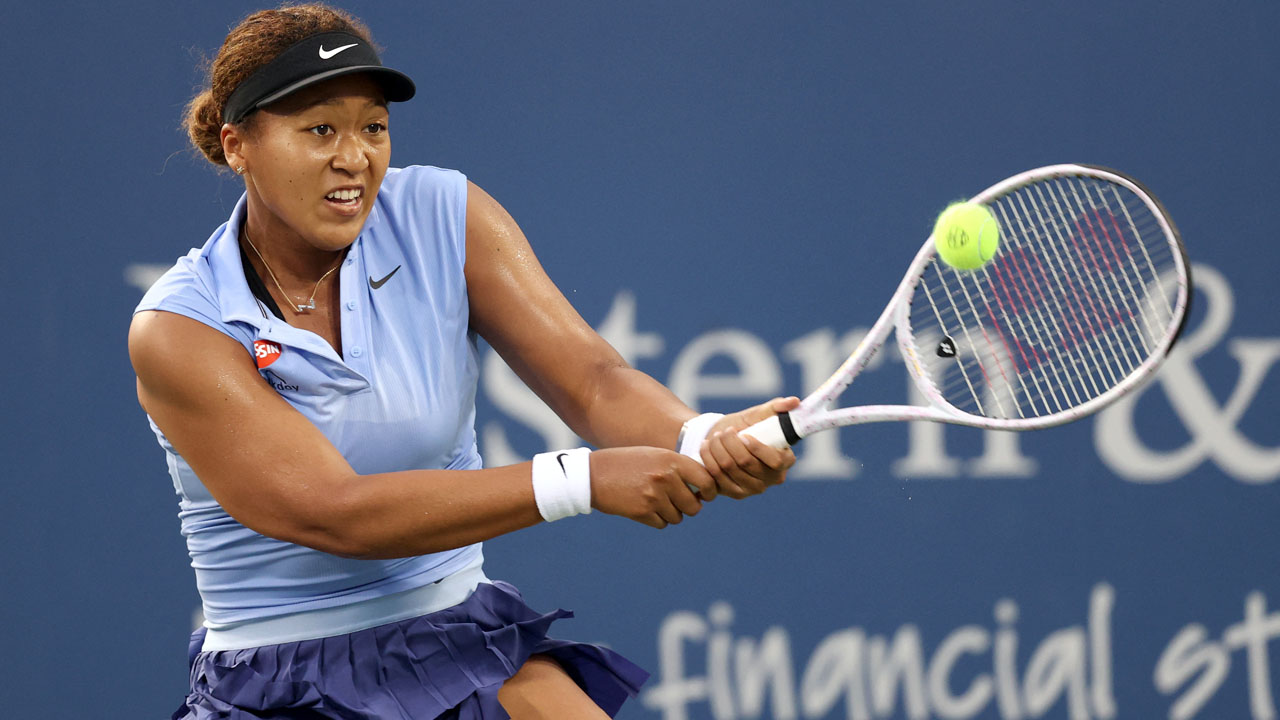 Osaka withdrew from the French Open after winning her opening match against Patricia Maria Tig. After skipping the post-match press conference, she cited mental health issues as the reason for her withdrawal.

She skipped the subsequent Wimbledon Championships and other WTA 1000 tournaments leading up to the grass-court Grand Slam.

The new WTA rankings system froze any changes in rankings for a significant period of time during the COVID-19 crisis. However, Osaka‘s withdrawals this year meant she lost significant opportunities to gain ranking points. In addition, the 585 points she gained from reaching the finals of the Cincinnati Open last year get docked since it’s outside the 52-week rolling period.

“His Mum Has Raised an Incredible Man”: Judy Murray Praised by Tennis Star on The Man That Andy Has Become.