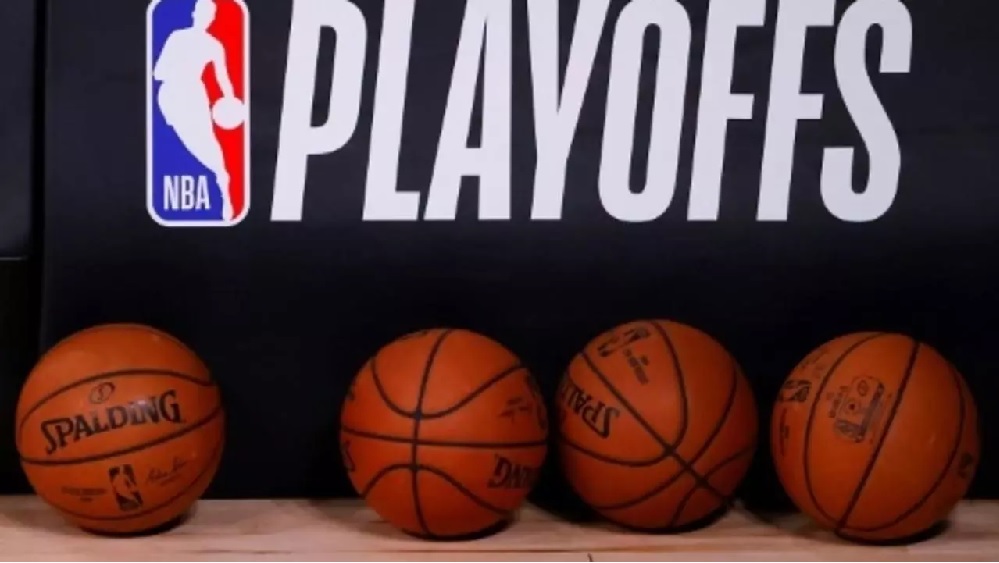 NEW YORK – Of the 341 players tested for COVID-19 on the NBA campus since test results were last announced on Aug. 12, zero have returned confirmed positive tests.

In the event that a player on the NBA campus returns a confirmed positive test in the future, he will be isolated until he is cleared for leaving isolation under the rules established by the NBA and the Players Association.

The 2020 NBA Playoffs began with 16 teams on Monday, Aug. 17 at ESPN Wide World of Sports in Orlando.

Once again: Zero positive tests in the NBA Bubble pic.twitter.com/XyMClnPwOR