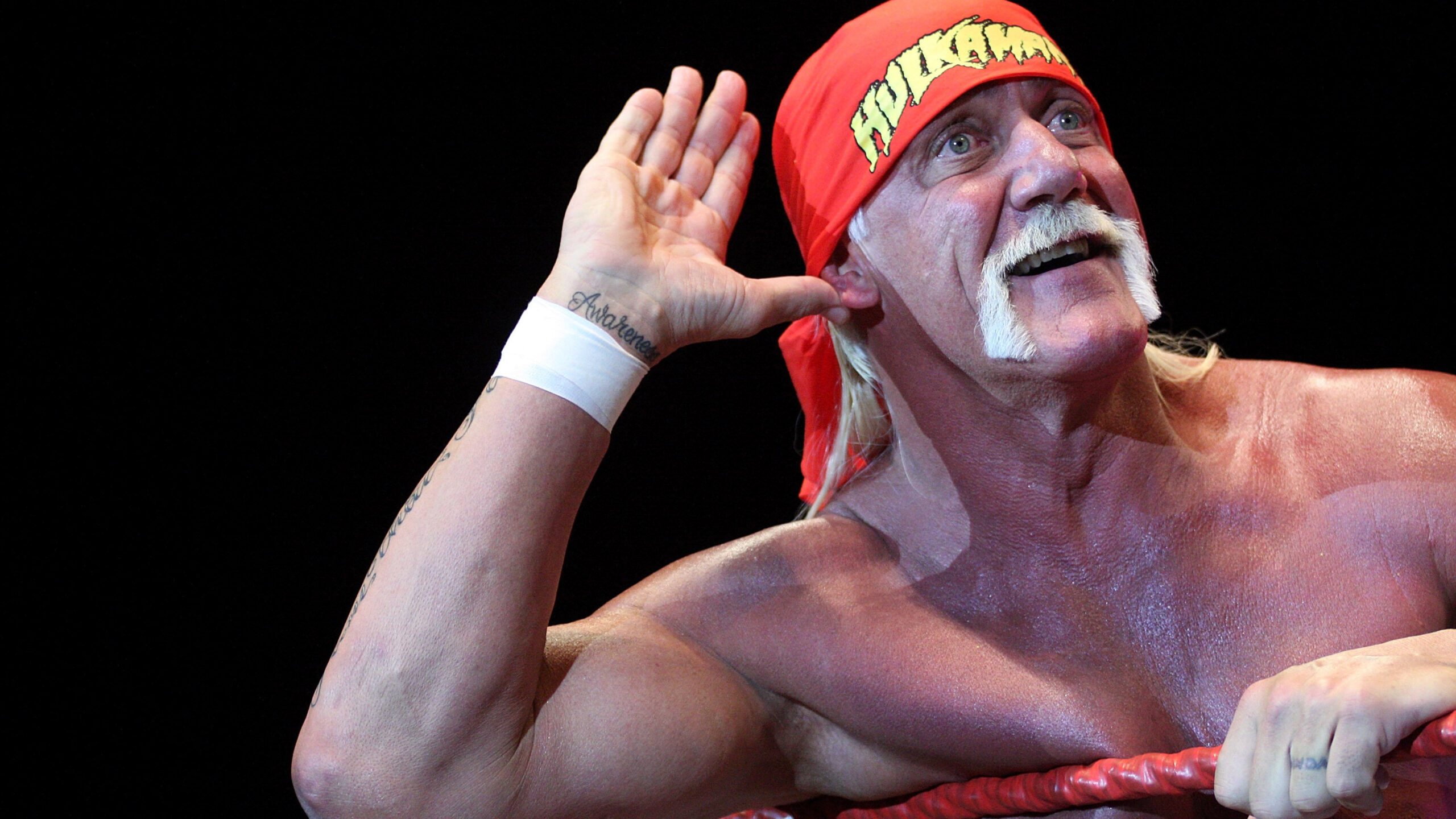 The Variety Intelligence Platform has a new article looking at four main issues facing WWE that are threatening the company’s bottom line. It was noted that the stock may continue to fall over the next few months based on four issues the company is facing – the decline in TV ratings, the decline in kids audience, money owed from the 10-year deal with Saudi Arabia, and backlash over the independent contractor status of talents, mainly the recent comments from former Democratic presidential candidate Andrew Yang.

Regarding the TV decline, VIP noted that WWE RAW has lost around 2 million viewers for most of their 2020 episodes versus 2015 levels. Exclusive data from pollsters YouGov shows that the main reasons behind the decline has to do with low-quality writing in the storylines.

YouGov polled 471 adults aged 18 or older who used to watch at least one of WWE NXT, RAW, SmackDown or AEW Dynamite. They collected the following data on reasons why United States viewers stopped watching pro wrestling on TV:

YouGov also polled 1,200 adults aged 18 or older on the viewing status of pro wrestling among adults in the United States. The following data was collected: