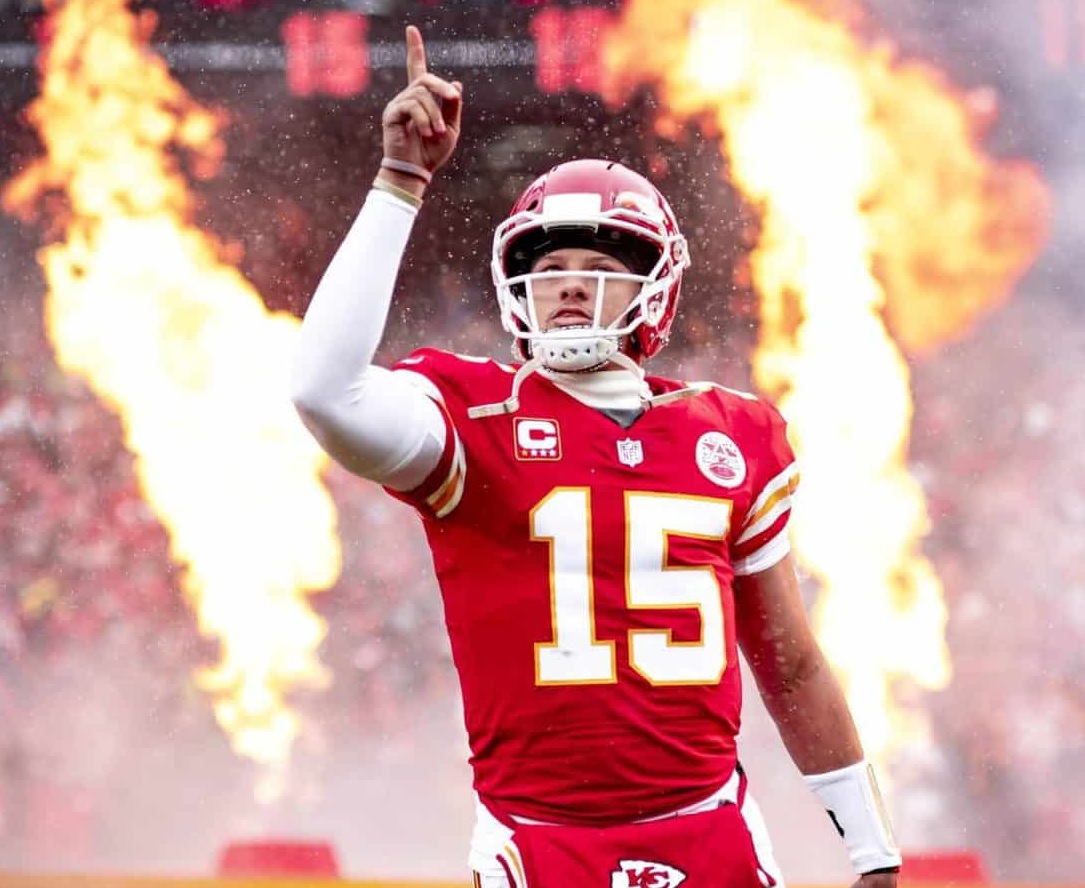 At this point, we’ve run out of descriptors, adjectives, superlatives, and any other way to describe the work of Patrick Mahomes on the field of play. We’ve seen deep throws that look effortless and laser passes that thread the needle.

What else is there to say about Mahomes magic?

That’s the challenge before all of us when trying to accurately detail what happened on Sunday night when the Kansas City Chiefs played against the Buffalo Bills in what was one of the most exciting games in team history—perhaps even NFL history.

That’s because Patrick Mahomes played as a man possessed on Sunday, and with the game on the line (at multiple times), he strapped the team on his back and carried them to the AFC Championship game.

Given the rollercoaster nature of the game and the thrilling performance of Mahomes in particular, it was no surprise to find Twitter on fire after the game with plenty of praise.

In case you forgot:

At this point Pat can’t be a real person, this man a comic book super hero.

I’m convinced there are other Patrick Mahomes’s in other universes.
They could make a spider man movie bout this m

Just saw the best @NFL game I’ve ever seen without a doubt. Incredible performance by both teams!! Let’s go @Chiefs!! Your one of the goats 🐐 @tkelce.

That Chiefs/Bills game was probably the most exciting game I’ve ever seen. And of course Mahomes and the Chiefs pulled out the win.

Mahomes threw for 177 yards AFTER the 2 minute warning lol

all jokes aside, what Mahomes has been able to do in his first full 4 years might be the dopest shit ever. my love for football makes me happy for his success. still hate the Chiefs with my heart but Mahomes is a absolute savage!

I’ve played in a lot of football games, I’ve coached in a lot and I’ve covered tons. I’ve never seen a game quite like the Bills v Chiefs tonight.
Not just a classic but one of the greatest games of all time.

We’ve said for awhile now that makes Mahomes so good is it takes perfection to beat him and thr Chiefs and the Bills basically had that tonight and Mahomes and the Chiefs still came out on top. Just insanity.