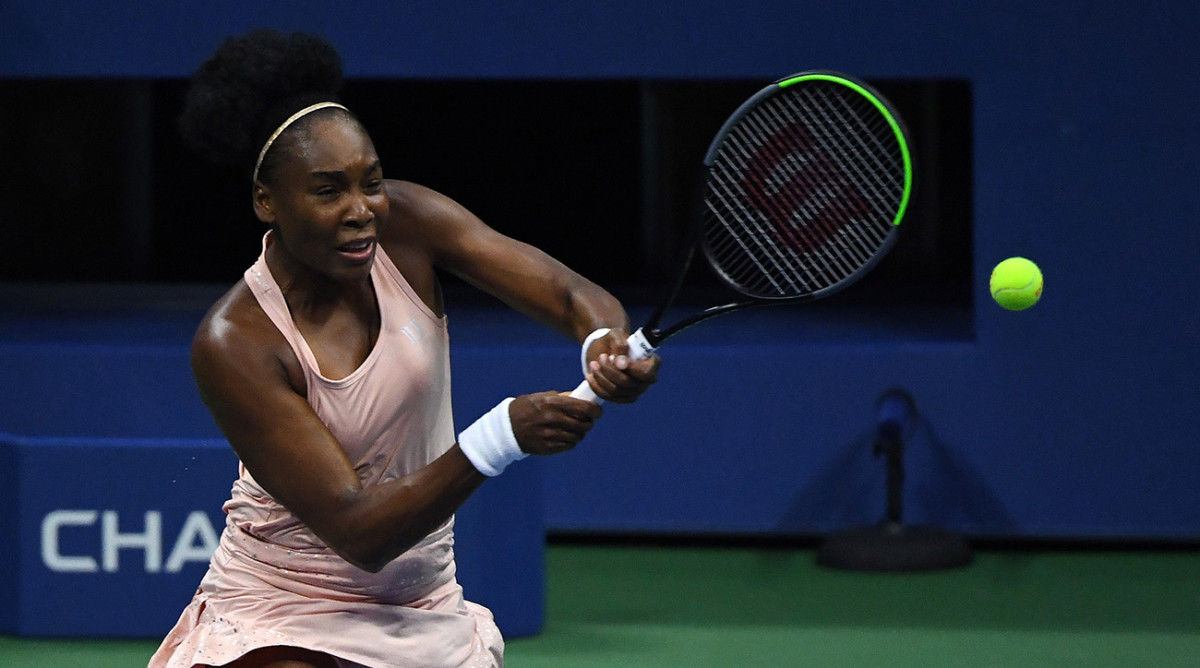 It has been 20 years since Venus Williams won her home tournament, and her stay at the 2021 Miami Open was brief.

Williams was eliminated on the first day of play Tuesday by 89th-ranked Zarina Diyas of Kazakhstan, 6-2, 7-6 (10). 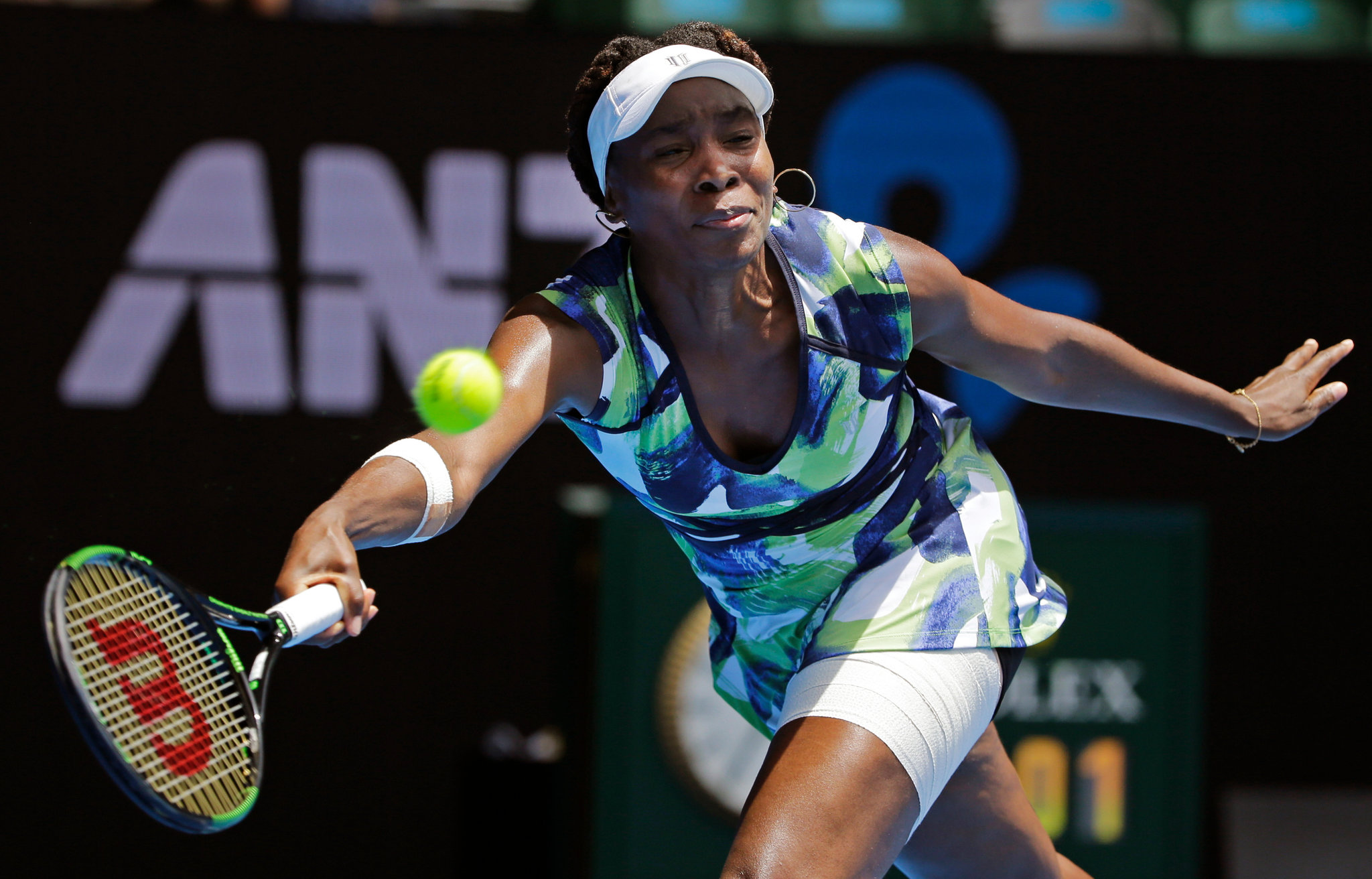 The 40-year-old Williams, ranked 79th, was making her 21st appearance in the tournament, now held 75 minutes from her residence in Palm Beach Gardens, Florida.

Williams’ most recent title in the event came in 2001, when she beat Jennifer Capriati in the final. She also won the 1998 and 1999 titles.

Crowds were small for the first day of play, and will continue to be. Because of the pandemic, only 750 fans will be allowed on the grounds per session, and the 5,000-seat grandstand will be used for showcase matches. 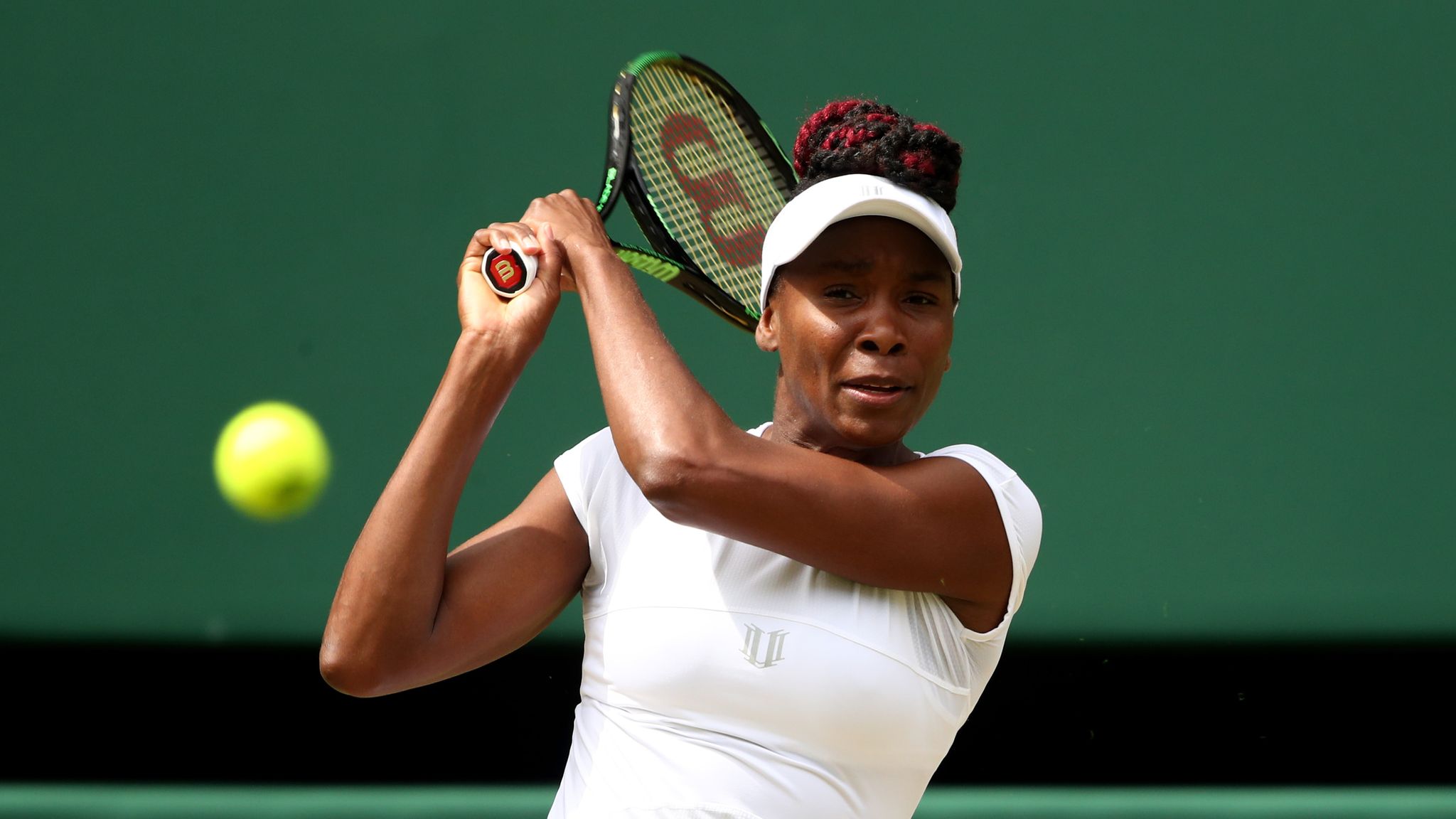 Seeded players have first-round byes, including No. 1 Ash Barty, who can use the extra time to adjust her body clock. She arrived in Miami after a 45-hour trip from her native Australia.

Missing from the tournament are Serena Williams and the three players who have dominated men’s tennis for years – Novak Djokovic, Roger Federer and Rafael Nadal. Djokovic decided against making the trip from Serbia, and the others cited health issues. 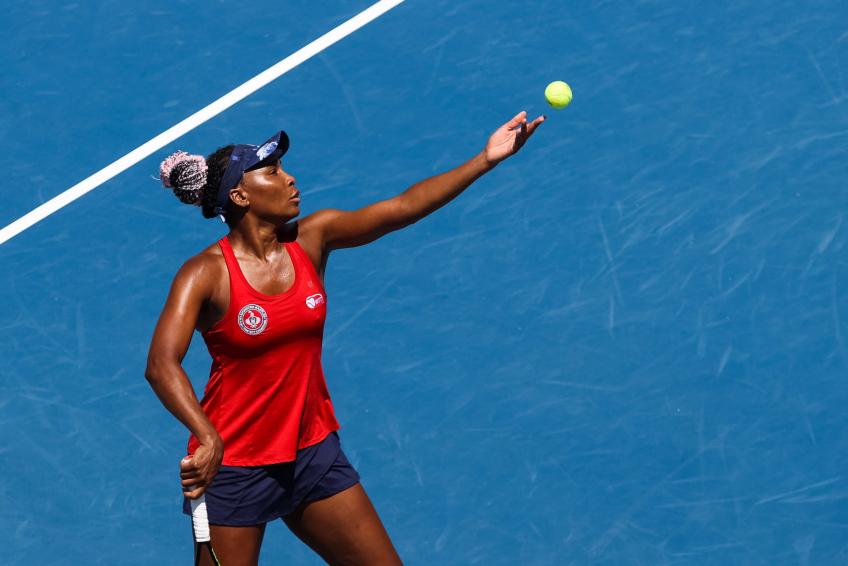 That creates an opening for the 20-somethings on the men’s side who have long tried to break through in big tournaments.

“I won´t lie – it is an opportunity,” said Stefanos Tsitsipas, who is ranked fifth. “There are plenty of good guys that aren´t in the top five that can play good tennis, as well. I can see them as a threat too.”

Stefanos Tsitsipas ‘not excited’ about Miami, has ‘low expectations’