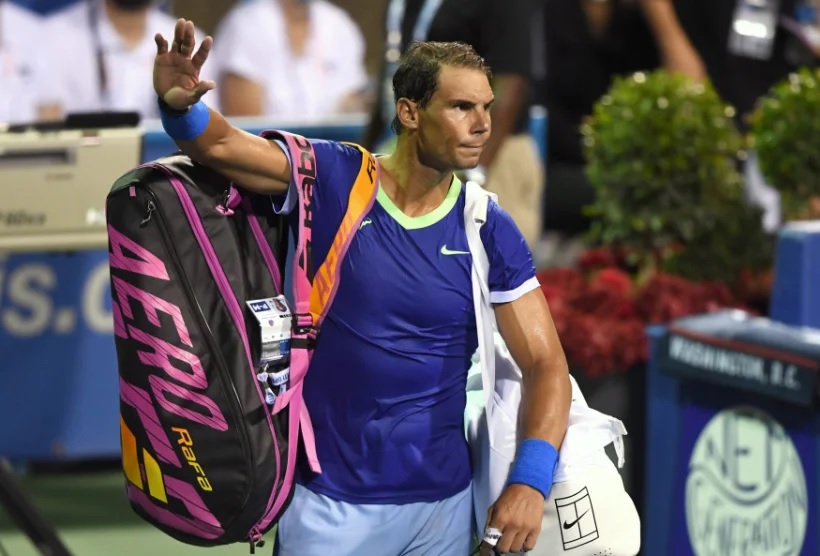 Spanish tennis player Rafael Nadal has been a key force in men’s tennis. The former World No. 1 player has been around for many years and the success achieved by him has been exceptional. However, the fact that Rafa has been around for so long already means that the day he keeps down his tennis racquet for good is also inching closer.

And he recently spoke about his plans post-retirement. Rafael Nadal has his intention set clear; he wishes to be involved with the sport itself. Fortunately, he has his academy, the Rafa Nadal Academy, which is a wonderful setup for youngsters to develop the skills needed to excel in the sport.

The ever so humble Rafael Nadal
It’s amazing to see Rafa be so generous. Wanting to help young and underprivileged children is an appreciative act. Thanks to this organization, Rafa knows he will be associated with the sport after he calls it a day.

At the end of the day, he knows that day will come around when he walks away from competing, but accepts that there is a life outside the sport. Speaking about the same, Nadal said, “I’m definitely in the sports industry.

I run an academy, which will keep me connected to tennis and I like helping young players grow. I will also spend more time on my foundation, which supports economically disadvantaged children. I’m not afraid of life without tennis at all.” (Translated via Google Translate)

Coming to tennis, Nadal was last seen competing in Washington, during the US Open. However, he was unable to go deep into the event as he was yet not feeling fully fit. Following that, he flew back home in order to assess his foot injury and underwent surgery.