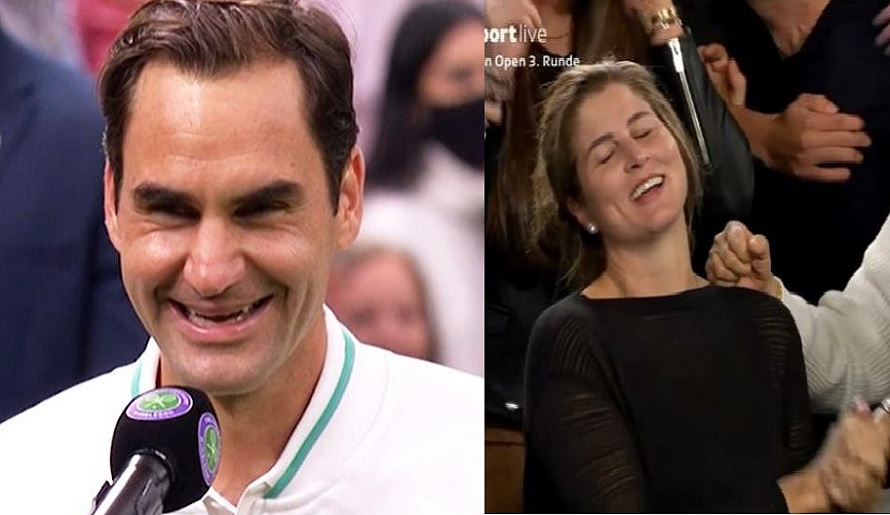 The tennis legend has already started a viral craze during the coronavirus quarantine with a simple video of himself wearing a fedora hitting a ball up and down a wall, and he was back on the social media bandwagon again on Thursday, much to the delight of his followers.

Federer unleashed a wave of replies after encouraging his legion of fans to throw out suggestions about which retired player people would most like to bring back to tennis.

Unfortunately for 38-year-old American Mardy Fish, who retired in 2015, he wasn’t high on Federer’s list.Federer sarcastically weighed in on whether Australian tennis royalty Rod Laver made the cut, and he was happy to give the green light to another star from Down Under Ken “Muscles” Rosewall.

He called Billie Jean King an “absolute trailblazer” and said “love the guy” in reply to a tweet nominating Australia’s Pat Rafter.

There was no way Federer was forgetting Chris Evert but rejected the notion of accepting his Croatian coach Ivan Ljubicic. “No thanks, he beat me in Basel and Gstaad,” Federer wrote with a sad face emoji.

True love wasn’t going to sway Federer’s judgment either. The Swiss maestro didn’t exactly give a ringing endorsement when it was suggested his wife Mirka would be the ideal candidate to return, setting up a doubles reunion.

Rather than an enthusiastic yes, Federer responded with a shifty-looking GIF. Maybe he’s worried the the couples who play together don’t stay together.