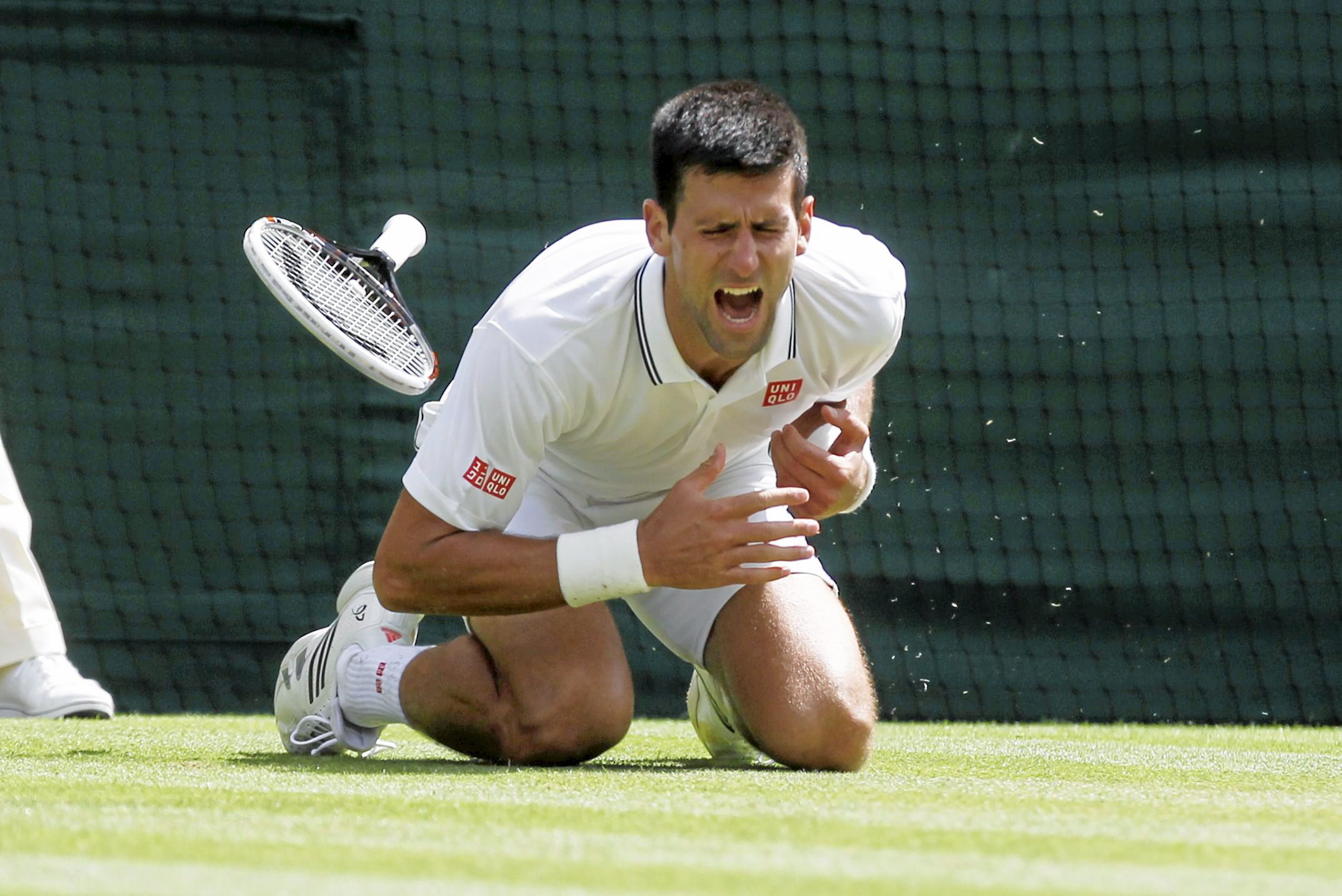 World number one Novak Djokovic has given his reaction to people questioning the extent of his abdominal injury after he beat Daniil Medvedev in straight sets to triumph in the final of the Australian Open.

Djokovic further cemented his status as one of the greats of the game with a quite brilliant demolition of the fourth seed.

Novak Djokovic has said he thinks it is “unfair” that some are doubting the validity of his abdominal injury after he stormed to yet another Australian Open crown.

The world number one clinched an astonishing 18th Grand Slam title as he brushed aside Daniil Medvedev in straight sets to win 7-5 6-2 6-2 at Melbourne Park.

It was another remarkable triumph for Djokovic, who is now within just two Slams of the tallies racked up by rivals Federer and Nadal, and it could hardly have been more convincing.

The achievement was all the more remarkable considering the fact that the Serb picked up an abdominal strain in the third round which threatened to derail his tournament.

Asked in his post-tournament press conference what he made of some people doubting the severity of his injury, Djokovic was clear in his response.

“It has been definitely emotionally the most challenging Grand Slam that I’ve ever had with everything that was happening, injury, off-the-court stuff, quarantines,” he said. “It has been a roller-coaster ride in the last four weeks.

“I know there’s been a lot of speculation, people questioning whether I’m injured, how can I recover so quickly, it’s impossible to do that. I get it.

“Of course, I haven’t done it myself. The medical team, my physio, have done tremendous work. With God’s grace, I managed to achieve what I achieved and I’m very thankful.”

Related Topics:Australian OpenInjuryNovak Djokovic
Up Next

ASHLEIGH BARTY NOT ‘STRESSED’ ABOUT DEVELOPING A RIVALRY WITH NAOMI OSAKA