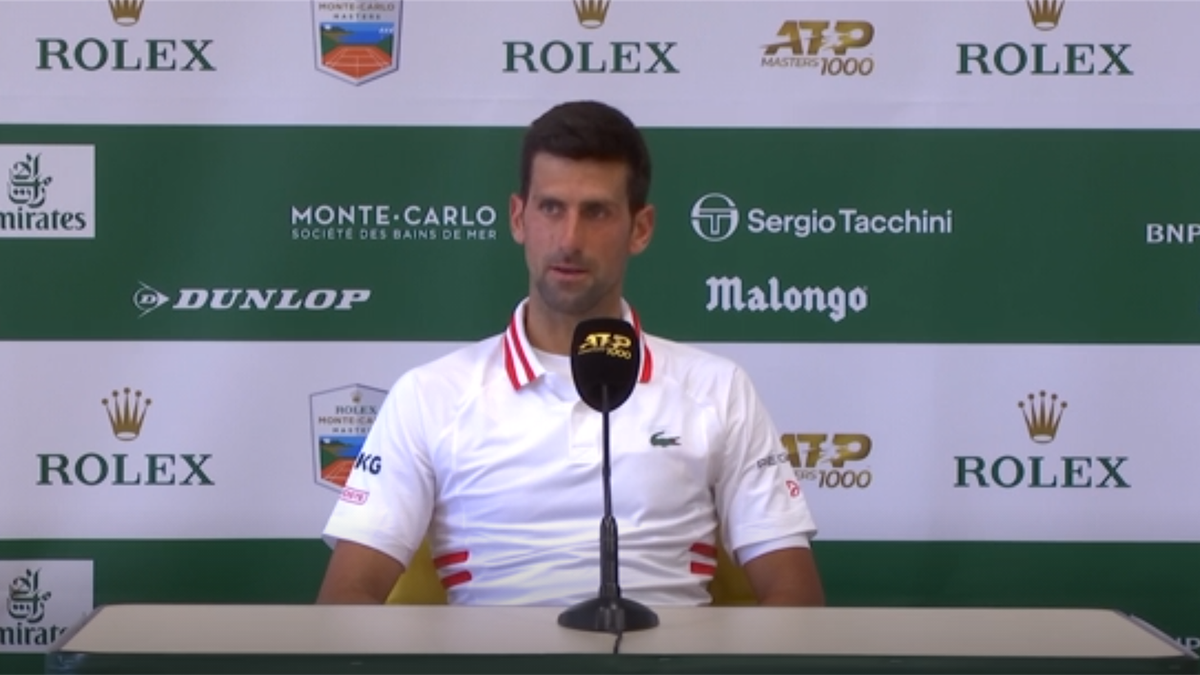 Is Novak Djokovic more obsessed with Grand Slam records than Rafael Nadal? The Spaniard suggested so in an interview on Monday, but world No 1 Djokovic has responded and says he does not agree.

However, Djokovic, who is competing at the Belgrade Open in Serbia, added that he does not “fear voicing my goals”

Novak Djokovic has denied Rafael Nadal’s suggestion that he is “more obsessed” with how many Grand Slam titles he wins than some of his rivals. 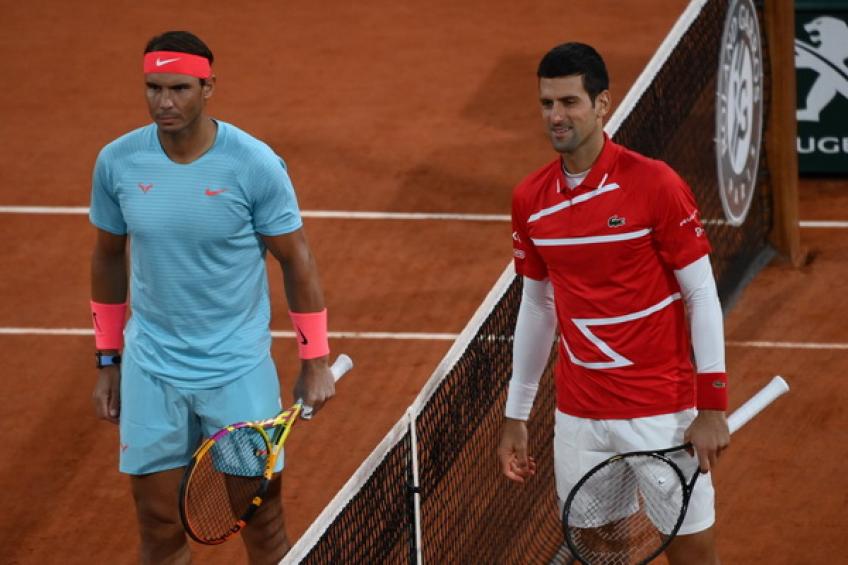 Asked about Nadal’s comments ahead of playing in the Belgrade Open, Djokovic said: “I cannot speak on his behalf, I do not know the way he thinks, but, it is his right to voice an opinion: how he sees me in regards to records, etc.

“Personally, I do not feel that I am obsessed with anything in life; what I feel is passion and huge desire. I am going towards achieving my goals and I have never had a problem verbalising it.

“Maybe someone cannot say something and then stick to it, but I never found it hard to say: ‘I want to break that record or reach a certain goal’. I do not know why that would be a bad thing, not just in terms of records, but anything, politics in tennis for instance. 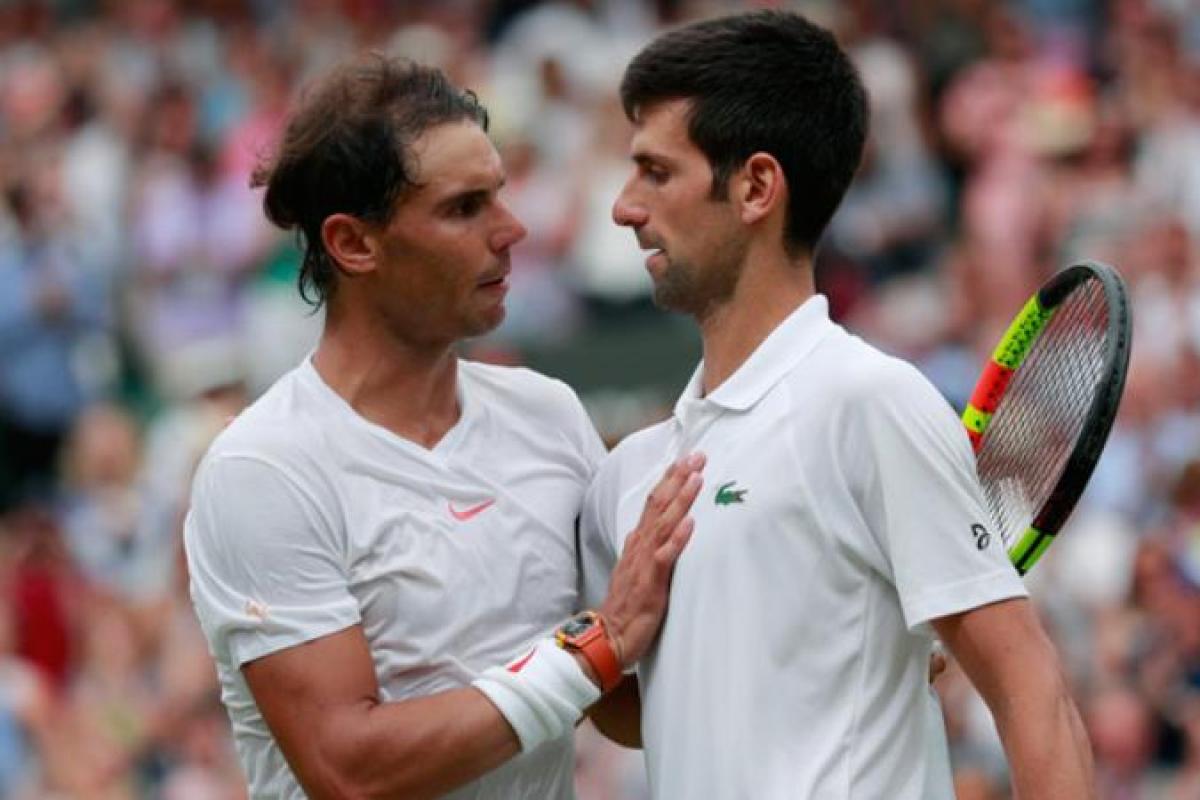 “Ever since I was a young player, I did not fear voicing my goals: I wanted to be number one and to win Slams. Of course, those goals are growing – when you fulfil one, another one appears. It is my path, and it is unique, just like Rafa’s.”

Asked whether he feels his source of motivation is different to Nadal’s, the world No 1 added: “It is all a matter of perception and interpretation of what one says. I respect Rafa, probably more than any other player in the world; he is the biggest rival I had in my life.

Both players made their return to the court last week at the Monte-Carlo Masters, with Djokovic losing in the last 16 and Nadal bowing out in the quarter-finals.