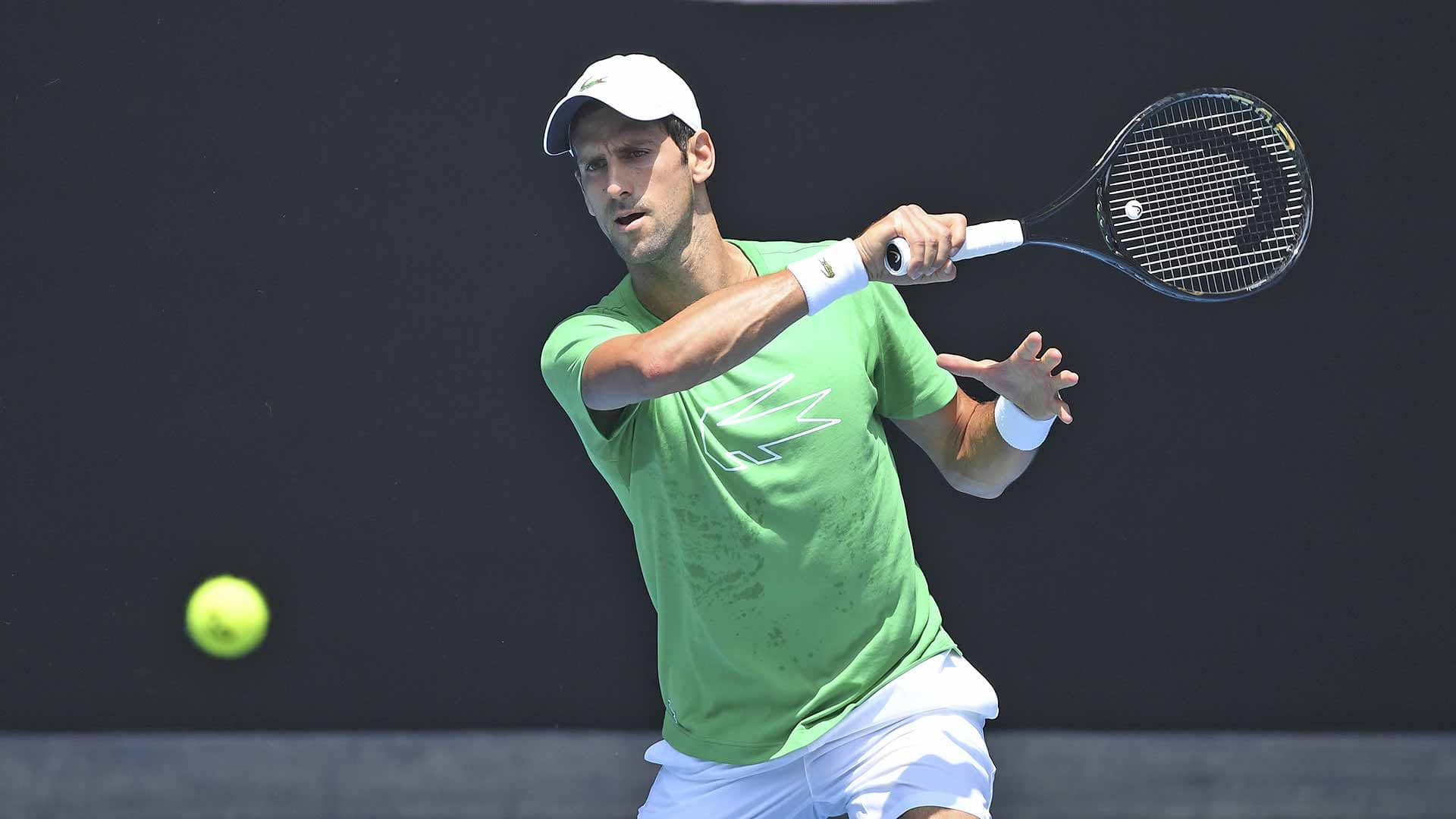 Novak Djokovic has revealed he trained secretly while spending his lockdown in Marbella.

The Serbian tennis superstar was stranded in the Spanish city since the last two months following the outbreak of Covid-19 pandemic. And despite accessing the court almost everyday, he chose not to make it public to avoid ‘infuriating’ his rivals.

“Unlike many other players, I was able to train almost every day because we resided in a house with a tennis court,” Djokovic was quoted as saying by AS.

“I refrained from posting clips on social networks because I didn’t want to infuriate other players,” he added. You would wonder why put in so much effort when tennis seems unlikely to resume any time soon, right? Wrong!

Now that he’s back to Belgrade, Djokovic has organized an exhibition event scheduled to be held from June 13 to July 5 across the Balkans.

The tournament will also feature the likes of Dominic Thiem, Alexander Zverev, Grigor Dimitrov and Damir Dzumhur among others.

“I am fit and in good shape, so I am looking forward to the Adria Tour, which I am organising,” Djokovic said.

The Stunning Transformation Of Naomi Osaka