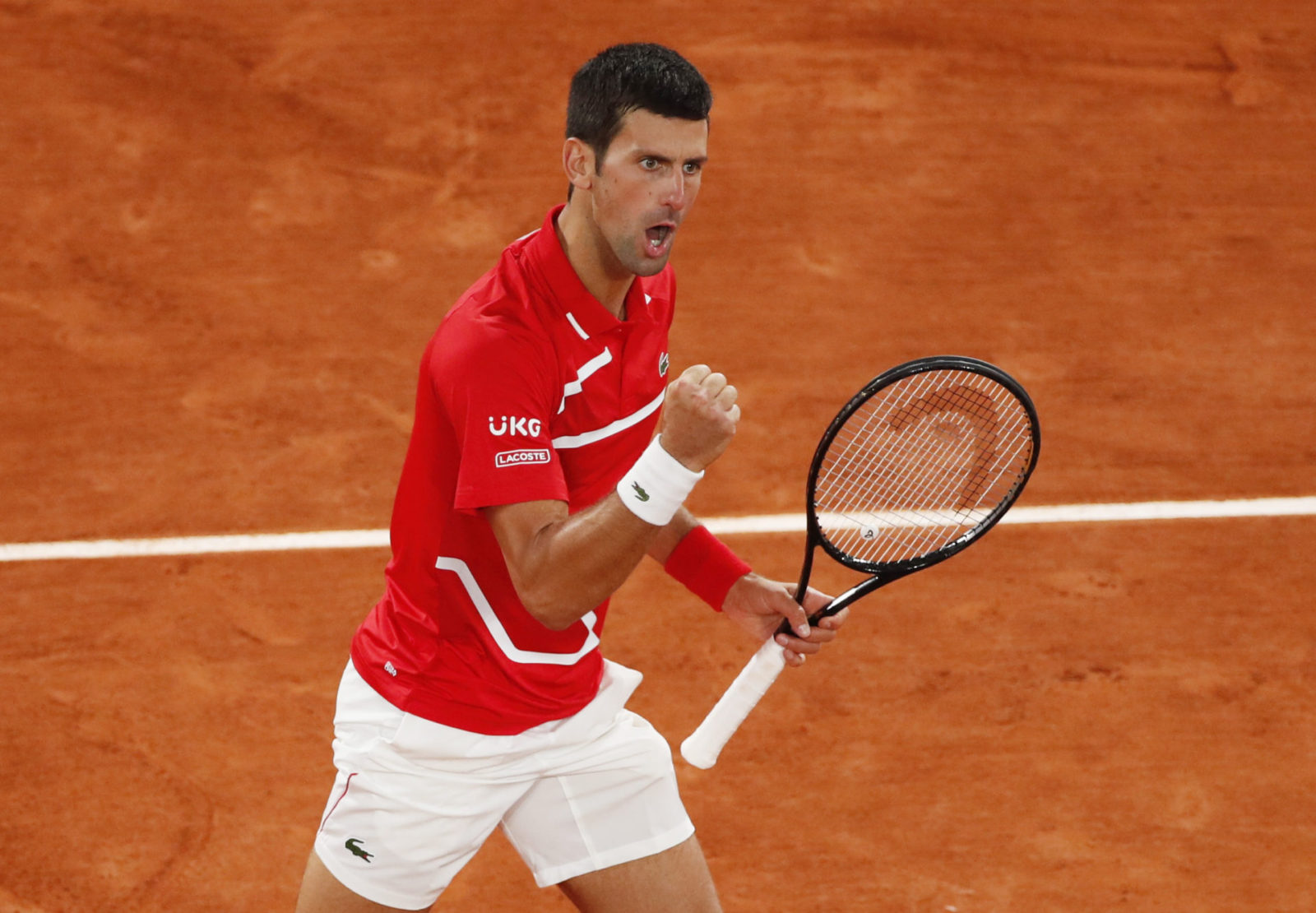 World No.1 Novak Djokovic is often associated with the term ‘mind of steel’. This was given to him seeing his mental strength during the crunch moments in matches. He has often bettered his opponent, not just with his skill but with his mental strength as well. And now, while looking at last decade’s stats, there is another record that highlights this power. 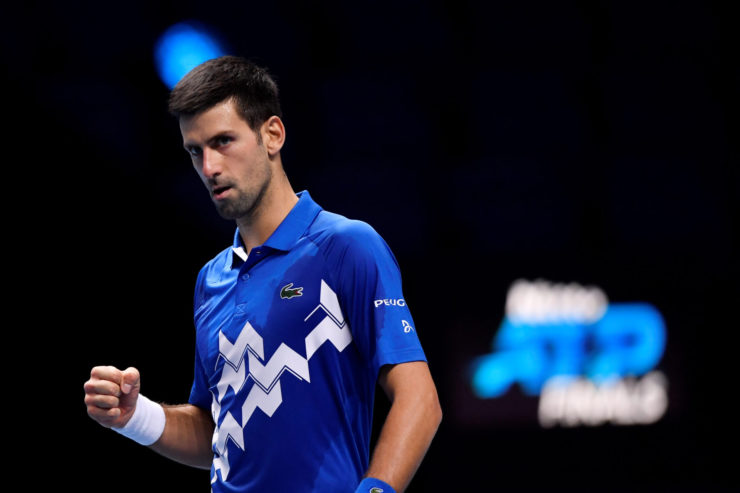 The tiebreaker is regarded to be one of the most seesaw moments in tennis. Even the favorites falter during the tiebreaker because of its unpredictable format. And it is here that Djokovic is almost unbeatable.

Djokovic holds a record of winning 65.38 percent of the tiebreakers he has played between 2011 and 2020. His rivals Andy Murray, Roger Federer and Rafael Nadal are behind him. Murray is second on the list winning 64.62 percent of his tiebreakers, whereas Federer is third with 64.29 tiebreakers won during the same period.

What is more surprising is that Nadal is considerably behind his rivals in this list. He is sixth on the list with a win percentage of 60.48. Now it isn’t a bad record, but by Nadal’s standards, it is low and well below his contemporaries.