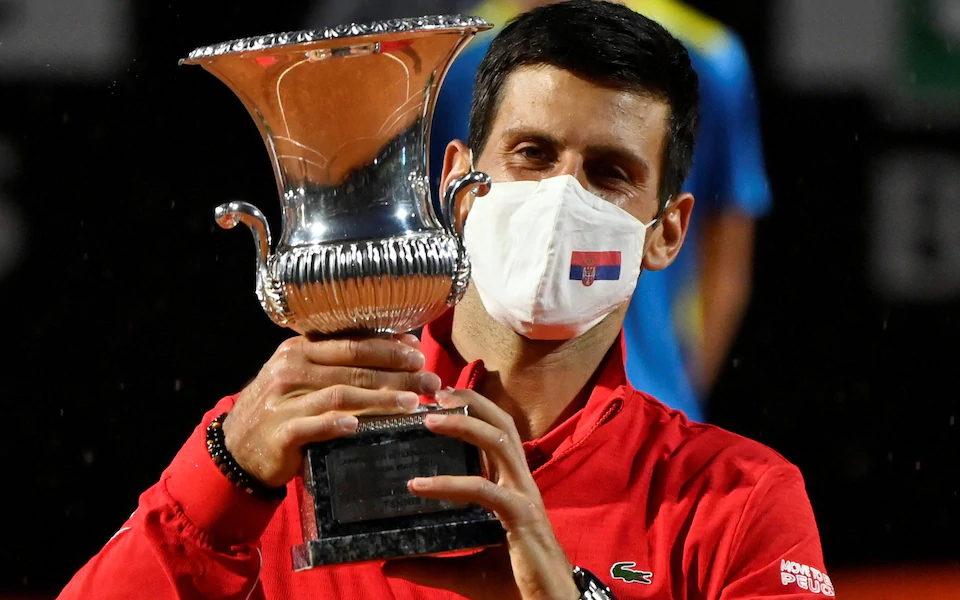 Overcoming adversity has been Novak Djokovic’s trademark over the years, and Monday’s Rome final was another example of his ability to find form when he needed it most. The Serbian secured the 36th Masters title of his career in Rome which takes him one clear of Nadal’s tally

Djokovic pulled level with his long-term rival when he won the Western & Southern Open title last month, But he is now the standalone leader following a successful campaign in the Italian capital – which was his first return to action since being disqualified from the US Open. 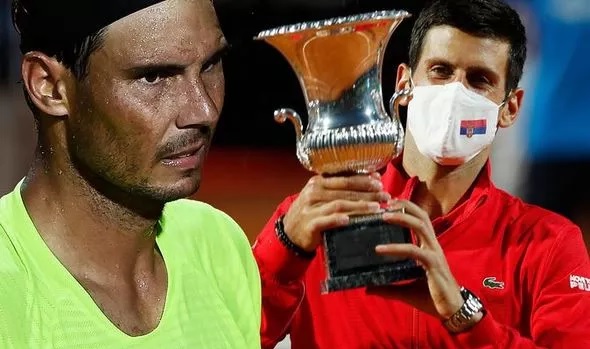 Nadal was the favourite to dominate the clay season after skipping the American hard court swing to give himself more time on the red dirt, But the Spaniard suffered a shock quarter-final defeat to Schwartzman as the Argentine impressed throughout the tournament.

Djokovic proved a step too far for Schwartzman in the end as the world No 1 wrapped up a 7-5, 6-3 victory in Monday’s final. “I’m super pleased,” Djokovic said after the match. 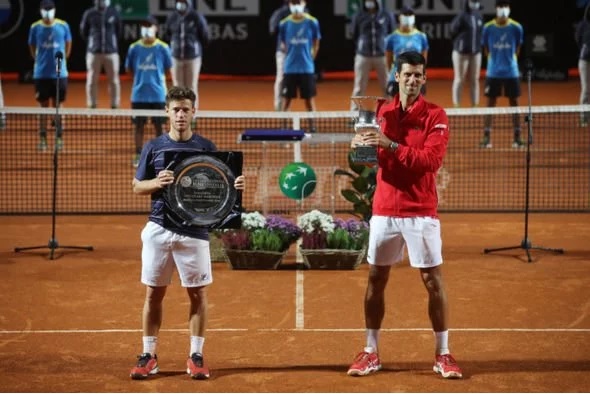 “It was a great week, a very challenging week. I don’t think I played my best tennis throughout the entire week but I think I found my best tennis when I needed it the most.

Rafael NadaI: I Am Not Obsessed With Winning More Grand Slam titles than Roger Federer