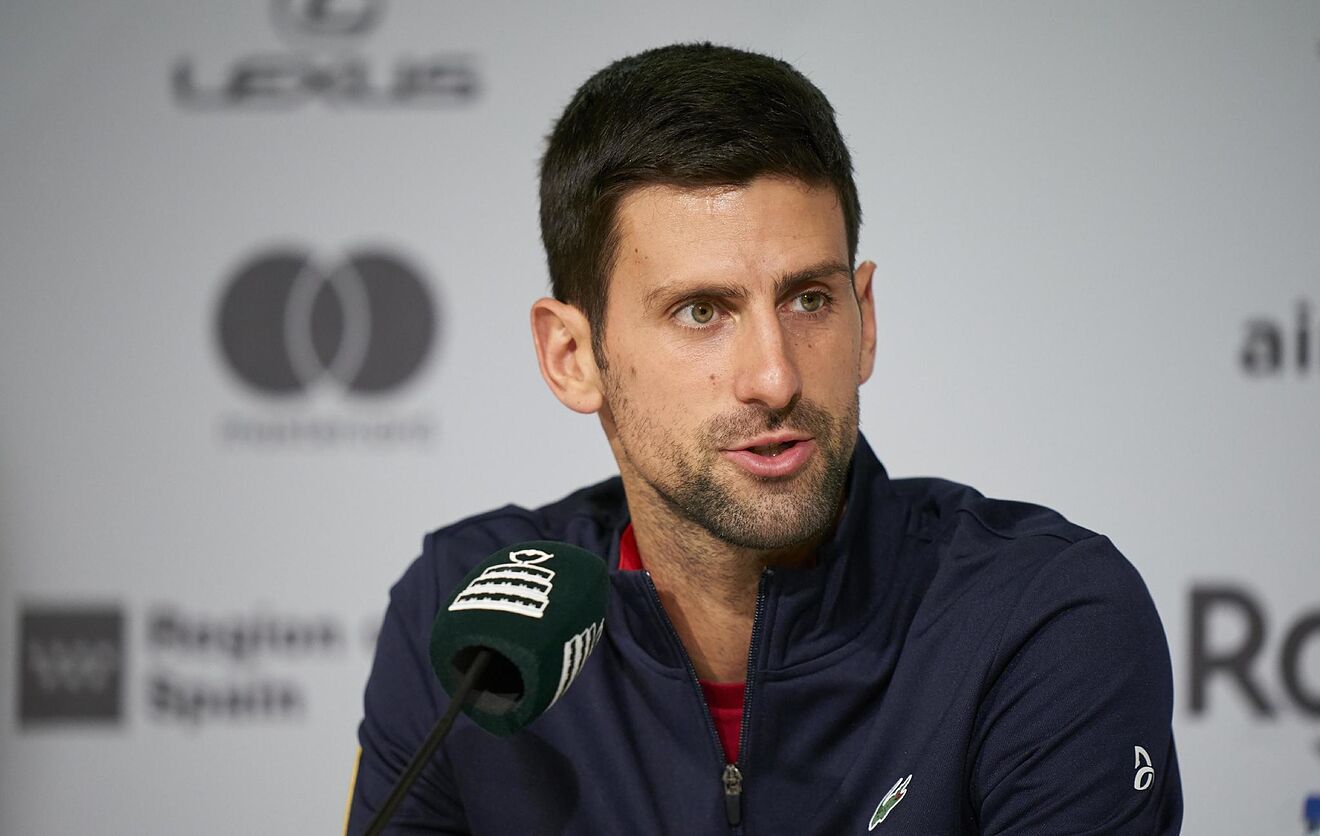 Serbian world number one Novak Djokovic has claimed that the traditional big three of the sport are not yet rolling over in the face of challenges from younger rivals. Speaking to the press after the win over Sonego, he told them that he and Nadal were amused by their longevity, as well as 39-year-old Roger Federer, who will soon return at the Swiss Open. 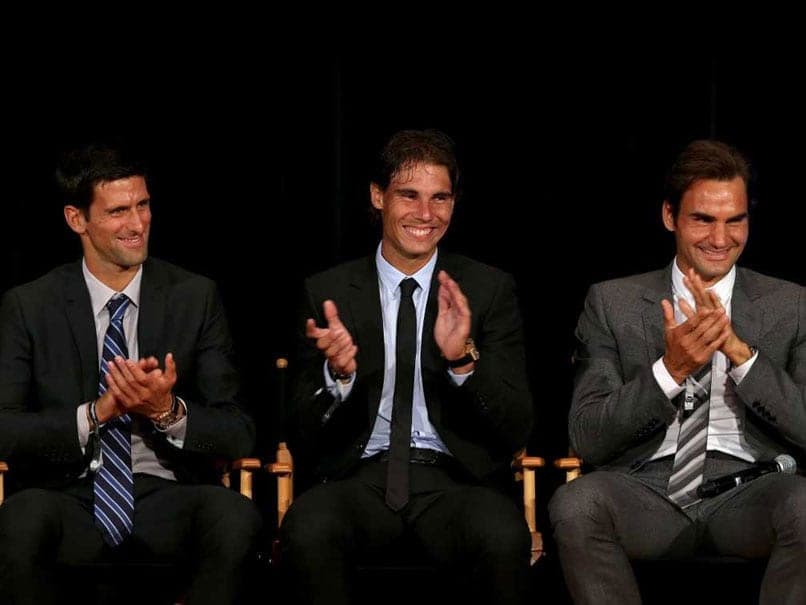 “Rafa and I had a little laugh in the locker room…the old guys are still not giving up” 🤠@DjokerNole @RafaelNadal #IBI21 pic.twitter.com/GupdVvgVqr

“Rafa and I had a little laugh in the locker room after I won against [Stefanos] Tsitsipas,” Djokovic said.

WE KIND OF JOKED AROUND THAT THE OLD GUYS ARE STILL NOT GIVING UP. I SAW HE SAID SOMEWHERE A FEW DAYS AGO THAT ROGER, HIM AND I ARE OLD, BUT I DISAGREE WITH HIM. I THINK WE’RE SHOWING SOME DIFFERENT, FRESH ENERGY.

“We had a laugh about it… I’m really glad that we are showing we’re not backing off from the NextGen ATP attacks.”

NAOMI OSAKA: THE GOLD IS MINE!