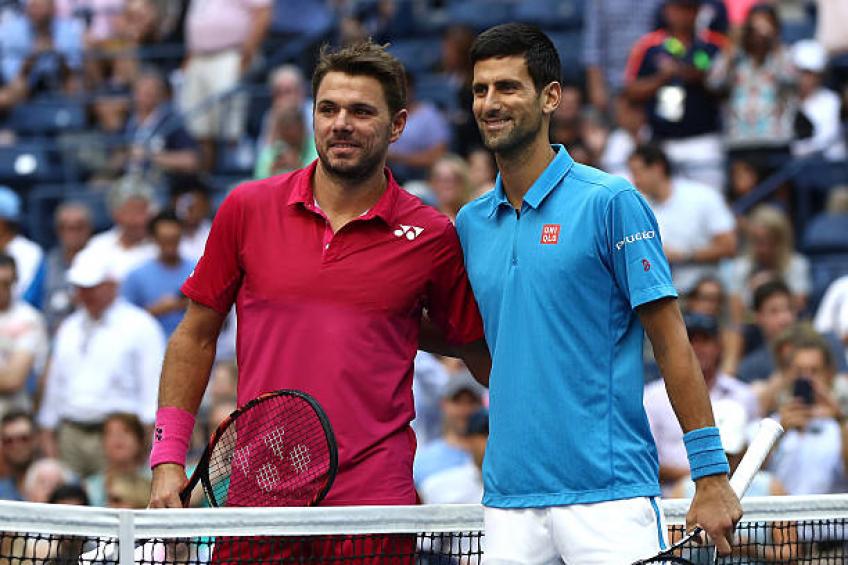 In a recent interview with Darren Cahill, Stanislas Wawrinka has spoken on Novak Djokovic and his 2021 form. He also spoke highly of the competitiveness that Djokovic possessed while playing against Roger Federer and Rafael Nadal. Stan is also looking forward to the upcoming US Open campaign, although he will not be playing.

After a medal-less finish at the Tokyo Olympics, Djokovic has his eyes set on the US Open title. On the other hand, Nadal is working hard to make a comeback for the major event later this month. 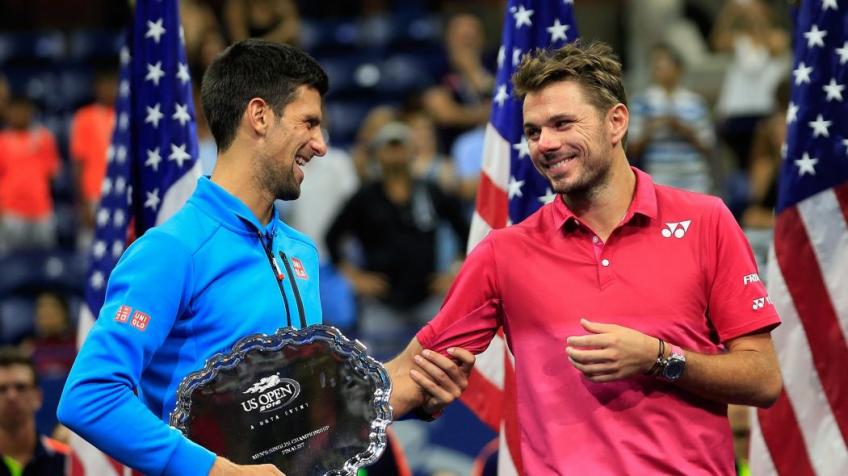 Stanislas Wawrinka has been a great player over the past decade and a half. He has been a great rival to Djokovic, Federer, and Nadal. In 2008, Wawrinka partnered with Federer to win the Beijing Olympic gold. However, given the GOAT level that the Big 3 are at, he couldn’t reach there. He has spoken greatly about the longevity and the careers these three have had.

“Well, you never expect a player to be ready to win four Grand Slams, but I think what they show us since 15 years, even more between Roger, Rafa, and Novak, it’s, they are just pushing and pushing and pushing the extreme limit of how well you can play in tennis. Novak a bit more the last few years. His level is for sure something special,” said Wawrinka.

The World No.1 can surely create history at the US Open this year and complete his calendar Grand Slam. However, the real question is, who will stop him?