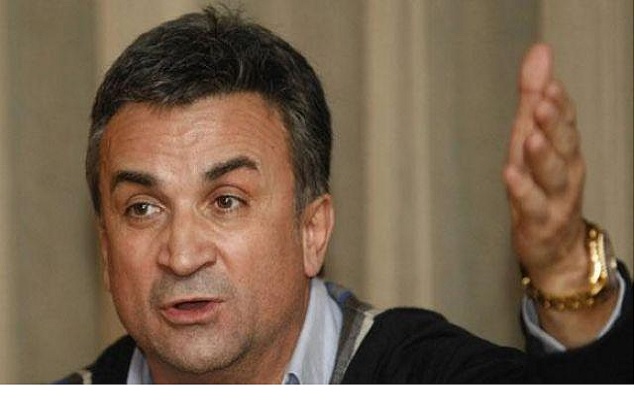 Novak Djokovic enjoyed incredible success on the ATP tour this year. By winning three Grand Slams along with clinching several Masters 1000 titles, the Serbian star is all set to continue his dream run next year as well. But, there is a fix. Fans don’t know whether the world no.1 will take part at the 2022 Australian Open.

Srdjan Djokovic slams tennis Australia in a breakfast interview to Serbian Channel
There have been several announcements from tennis Australia regarding the player guidelines before entering the continent while Djokovic remain tight-lipped about his willingness to play the Australian summer. Now, father Srdjan expressed his opinion regarding his son’s tour of Australia.

In an interview to Serbian television network Prva, he said, “It was embarrassing because of the announcement of those rulers in the provinces of Australia, who gave themselves the right to call out the nine-time champion of Australia. Whether he will appear there depends on them how they will pose”.

While mentioning that Djokovic will want to play the Australian Open with all his heart, Srdjan also added that his son might opt out of the event eventually.

“He would want it with all his heart because he an athlete, and we would love that too. Under these blackmails and conditions, he probably won’t. I wouldn’t do that. And he’s my son, so you decide for yourself”.