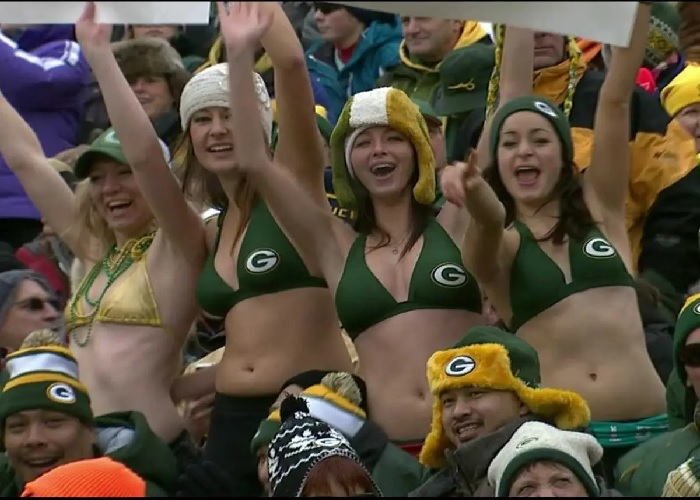 There are a number of reasons why rooting for the Cincinnati Bengals to defeat the Los Angeles Rams in Sunday’s Super Bowl makes sense. But for Green Bay Packers fans, it should be easy.

Yes, the Bengals are the underdogs. Yes, the Bengals have built a contender through the draft and not built a dream team through free agency and via trades. Yes, nobody expected the Bengals to be here and still write them off despite beating the Kansas City Chiefs and Tennessee Titans on the road.

But the Bengals are also home to former Packers defensive lineman Mike Daniels, and it’s about time he got a ring.

According to NFL Network’s Ian Rapoport, Daniels has been elevated from the Bengals’ practice squad to the active roster for the Super Bowl. After coming close to winning a championship in Green Bay, he now finally gets his chance with Cincinnati on Sunday.

Daniels was a fan favorite in Green Bay and is still loved by the fanbase. And for a good reason.

A fourth-round pick in 2012, Daniels played seven seasons in Green Bay. He was a surprise cut before the 2019 season, a move that made no sense at the time.

But in those seven seasons, Daniels would make 225 tackles, 29 sacks, 68 quarterback hits, 47 tackles for loss, forced two fumbles, and had one defensive touchdown. He was a Pro Bowler for the Packers in 2017.

According to Pro Football Focus, Daniels ranked sixth among interior defensive linemen for pass-rushing win percentage between 2013 and 2018. For a while, he was the Packers’ best defensive player. He was also a great leader.

And as important as any of that, Daniels built a great connection with Packers fans. Of course, we all wish the Packers were in the Super Bowl. They’re not, but a Packers legend is.

Good luck to Mike Daniels. Packers fans around the world are behind you.

Tom Brady’s Super Bowl Joke Has The Internet Cracking Up